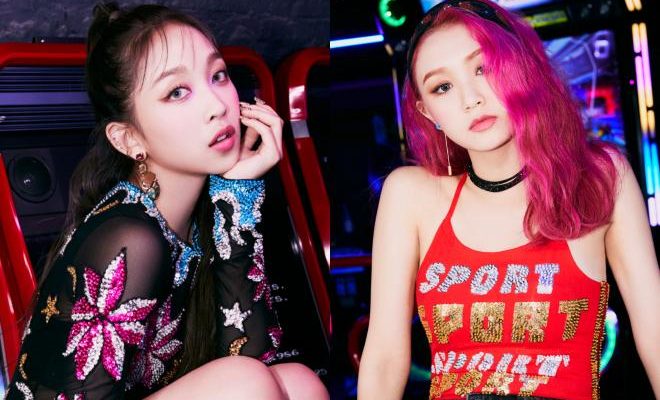 Denise and Dita are surely setting the online world on fire as they complete the solo previews for SECRET NUMBER’s comeback next month!

SECRET NUMBER has unveiled the last set of gleaming individual teasers for its highly anticipated comeback with “Got That Boom.” 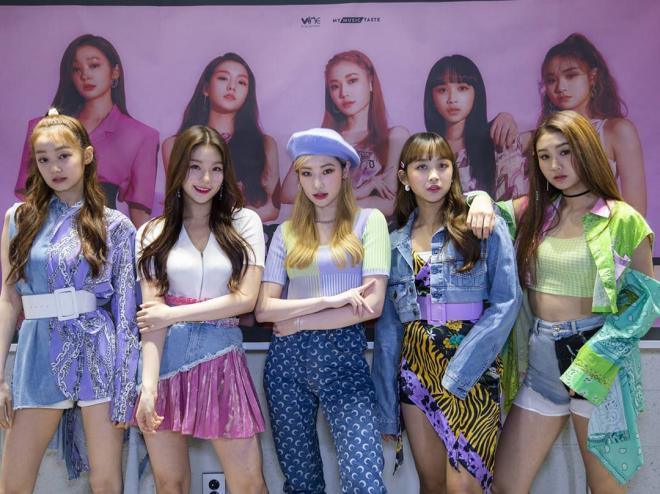 Released from October 28 to 29, the teasers gained massive attraction from global fans as the two members showcase their new, riveting concept. 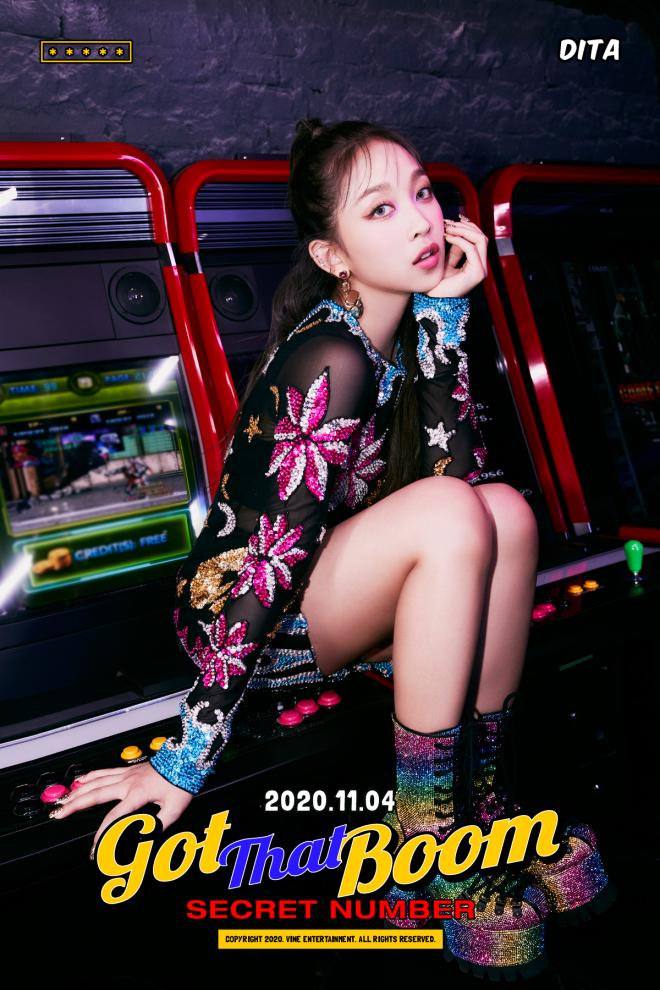 Striking a pose in a confident and mesmerizing manner, the group’s main dancer and only Indonesian member perfectly demonstrated her overflowing charisma and stage presence.

Her subtle yet elegant gestures and amazing projecting skills also proves Dita’s well-roundedness and versatility as an idol.

For her snapshot, Denise has made heads turn with her stunning visuals, which perfectly fit the girl group’s upcoming theme. 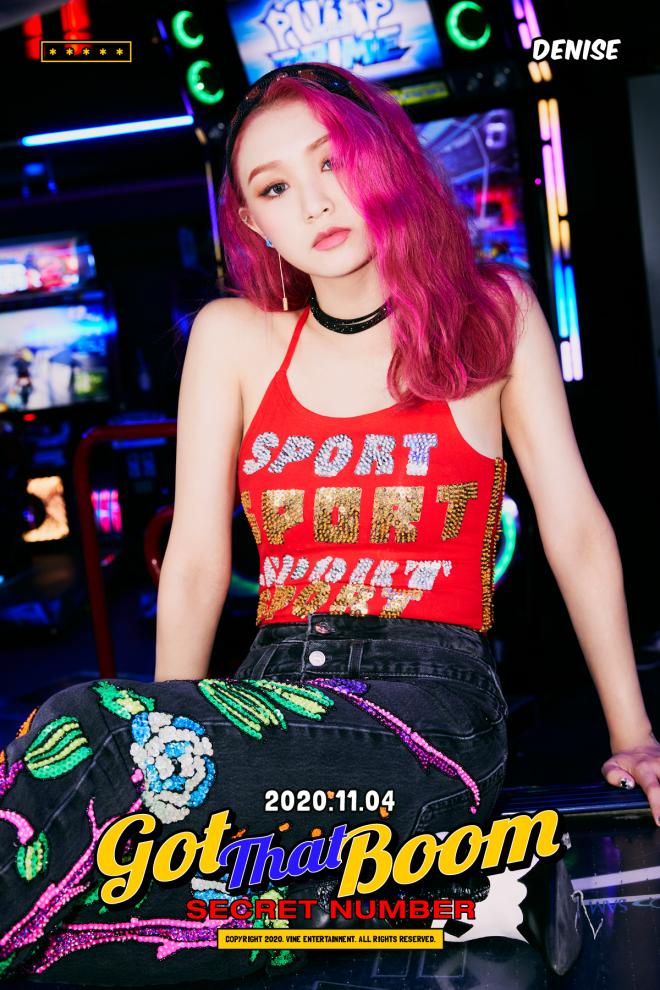 While donning a loud outfit, the girl group’s maknae exudes a phenomenal poise as she enchantingly gaze towards the camera.

Proving she is the perfect embodiment of sophistication, Denise further captured spectators’ attention with her youthful and dreamy character.

A RETURN TO REMEMBER

Moreover, the clips specifically show the girls displaying their unique personalities as they groove to the melody of their upcoming single.

Just recently, the five-member group has been proving their “monster rookie” title by sweeping records in international music recognition awards.

With the group’s steady growth and continuous achievements, expectations are rising regarding their upcoming song’s overall vibe and message.

Meanwhile, SECRET NUMBER will release its new single “Got That Boom” on November 4 at 6 PM KST.