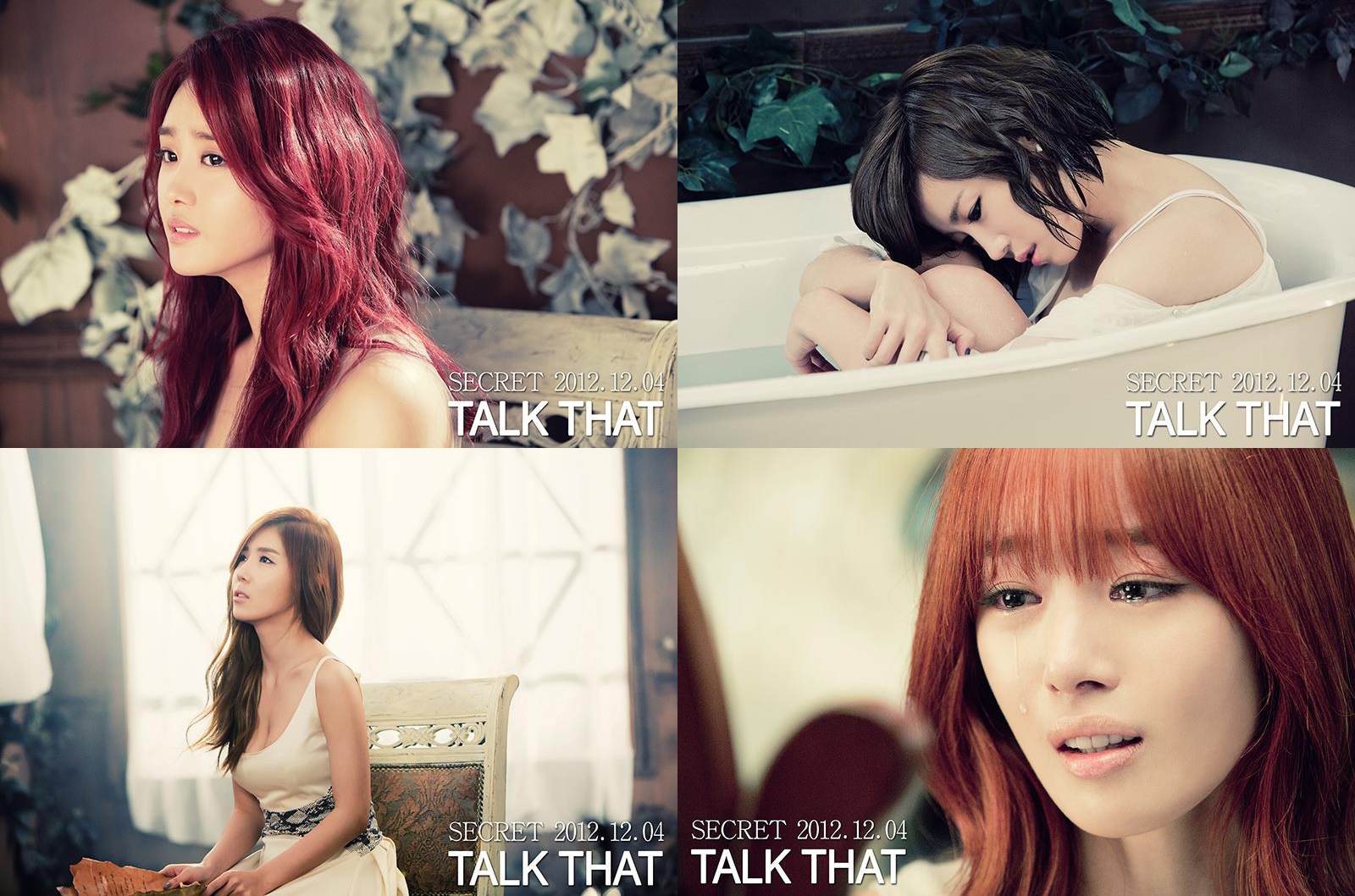 By The Editor | December 1, 2012
FacebookTwitter
SubscribeGoogleWhatsappPinterestDiggRedditStumbleuponVkWeiboPocketTumblrMailMeneameOdnoklassniki 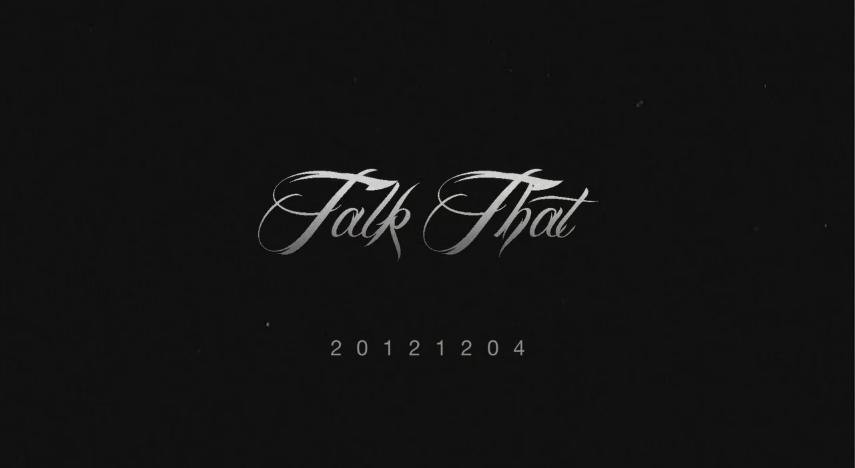 After revealing individual teaser photos for their comeback, the girls of SECRET have now released the MV teaser for their upcoming track Talk That.

SECRET will be making their comeback on December 4 and will also be working alongside hit maker Shinsadong Tiger, who have produced their latest track Talk That. The producer was also behind their popular song Magic which was released three years ago.

The full music video will be released on December 4, are you excited?