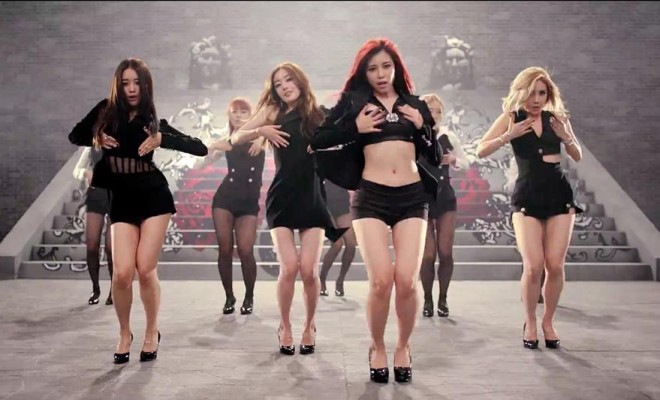 SECRET Show Off Their Feminine Side With New Comeback

Did you fans hear? SECRET are back with a new music video titled I’m In Love and we are definitely loving the new comeback. TS Entertainment teased fans with picture teasers, CF teasers and a video of sneak peaks of the whole ‘Secret Summer’ mini album and now, fans can watch the fierce SECRET girls sing and dance their way into many fans’ bias lists.

The song I’m In Love is fast paced with well executed choreography, which contrasts with their slow melodies, showcasing their elegance and femininity.

Many fans have taken to Twitter to express their excitement for the girls new comeback. Read the reactions below!

IT SOUNDS SO GOOD SECRET WILL SLAY WITH THIS COMEBACK

im so hyped up for their comeback bc strong and secret is my fav pic.twitter.com/ETkMRE66ns

Secret looks so good, the song is good, the choreo is good. This comeback is perfect.