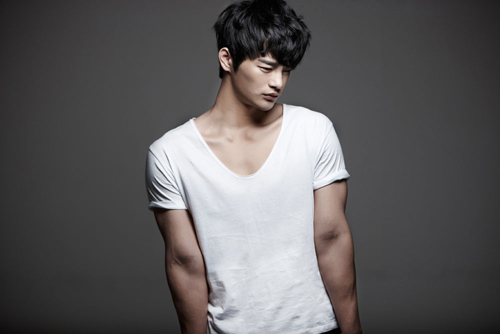 Singer Seo In Guk will be entering the Japanese music market. It was stated on a Japanese sports magazine on February 18th with an article titled “Seo In Guk Japanese CD Debut on April 24th” which spread the word of his Japanese debut.

Continued in the article, “The singer and actor Seo In Guk who gained much popularity during last year’s drama Reply 1997 (응답하라 1997) will be debuting in Japan this April. The debut song will be a ballad song to allow his soft voice to stand out.”

As a singer who has yet to start his Japanese promotions and activities, Seo In Guk’s OST song All For You ranked number one, passing by the internationally known Gangnam Style by PSY, which is unusual for someone who has yet to begin his official promotions. For Seo In Guk, the Korean media is speculating a big popularity from the Japanese fans.

Seo In Guk will be debuting with an album release on April 24th.

Are you looking forward to his Japanese debut and activities? 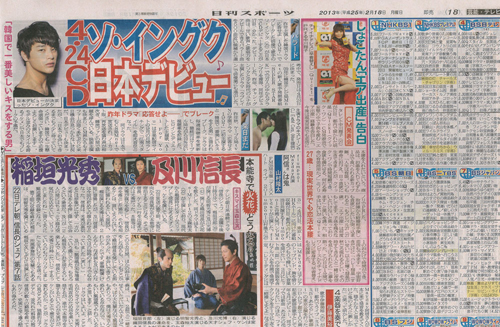 Hellokpop, as an independent Korean entertainment news website (without influence from any agency or corporation), we need your support! If you have enjoyed our work, consider to support us with a one-time or recurring donation from as low as US$5 to keep our site going! Donate securely below via Stripe, Paypal, Apple Pay or Google Wallet.
34
SHARES
FacebookTwitter
SubscribeGoogleWhatsappPinterestDiggRedditStumbleuponVkWeiboPocketTumblrMailMeneameOdnoklassniki
Related ItemsAll For YouGangnam StyleJapanJapanese debutPsyReply 1997Seo In Guk강남스타일서인국싸이응답하라 1997
← Previous Story SHINee’s “Dream Girl” MV teaser released
Next Story → Malaysian artist Mizz Nina collaborates with Jay Park: “Around The World” single cover revealed