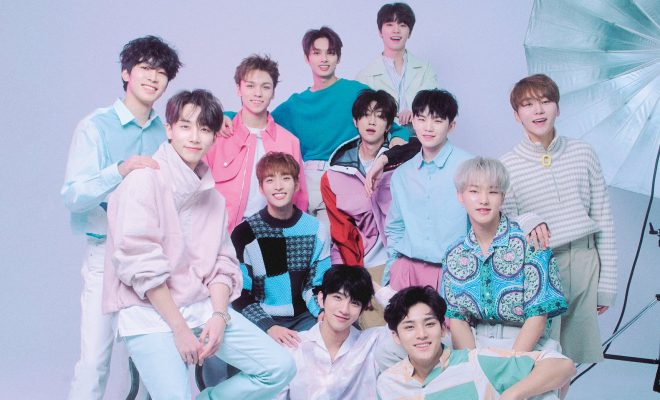 SEVENTEEN Gears For A Booming Comeback In June

Carats, make sure to mark your calendars – SEVENTEEN is confirmed to return with their new music very soon!

This June, well-loved idol boy group SEVENTEEN will be treating fans as they are set to make their highly-awaited return with a new Korean album. 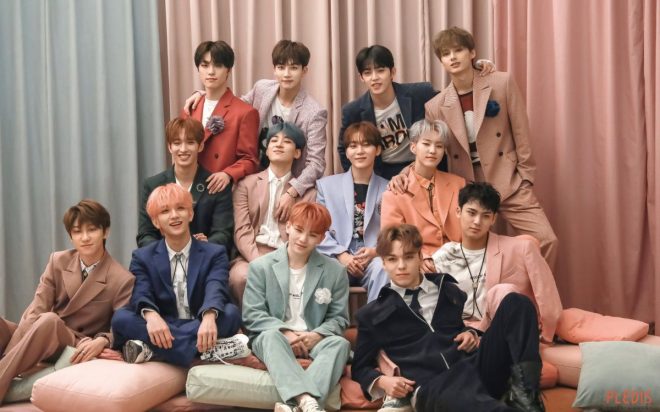 Recently, Pledis Entertainment confirmed the comeback of their prized 13-member boy group, saying, “SEVENTEEN is preparing to make a comeback with a new album slated for June 22.”

The upcoming album of the 13 shining idols will mark as their first Korean release in nine months. Back on 16 September 2019, the boys delighted fans with their third regular album Ode To You, with accompanying lethal music video for their title track “Fear.”

Last April, SEVENTEEN also gifted their Japanese fans with their newest single “Fallin’ Flower” and Japanese versions of their previous songs “Good To Me” and “Smile Flower”.

The boys made heartwarming donations to repay the special love sent by their fans. Commemorating their special milestone, SEVENTEEN donated to Naver Happy Bean for the provision of support to the education of children and teenagers in need.