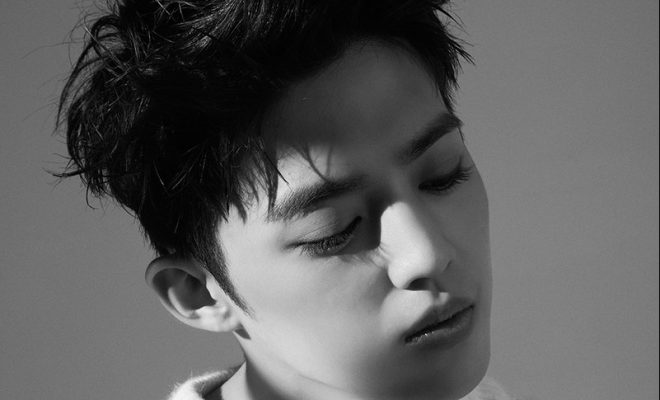 Is Seventeen coming back soon?

Korean boy group Seventeen channels its dark side in new photos posted on its official social networking sites. The fans of the group were in for a surprise with black and white photos of seven out of thirteen members.

Jeonghan, Mingyu, S.Coups, Joshua, Woozi, The8 and Seungkwan gave off charismatic and emotional appeal in the photos captioned “Only for today”. 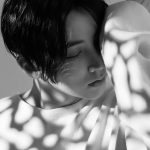 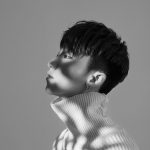 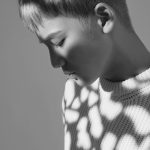 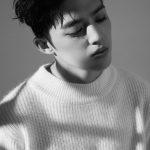 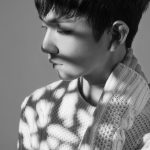 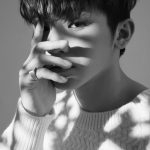 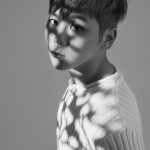 With the release of the photos, speculations of the group’s impending comeback and rumored ‘dark’ concept have grown. However, no official details have been released by Pledis Entertainment on the group’s comeback and the direction of Seventeen’s album.

Seventeen last return was with Very Nice from the repackaged album ‘Love & Letter’. The group is also nominated for Best Dance Performance Male Group and HotelsCombined Song of the Year in the 2016 Mnet Asian Music Awards to be held in Hong Kong on December 2.

The group’s hip-hop unit also released its mixtape Check-in last November 1. The music video has since surpassed 1 million views as of time of writing.

Watch the music video of Check-in below first while you wait for Seventeen’s comeback: