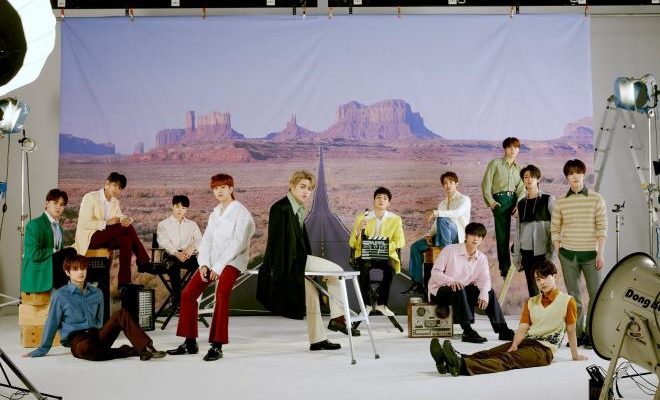 With combination of hard work and love for their craft, SEVENTEEN’s music transpires in the far-reaching scene, more so, being recognized by prominent media publications outside Korea.

SEVENTEEN’s “HOME;RUN” and “My My” have been receiving favorable reviews from U.S. TIME Magazine, U.K. magazine DAZED, and PAPER Magazine, even topping each list for the best K-pop songs of 2020. 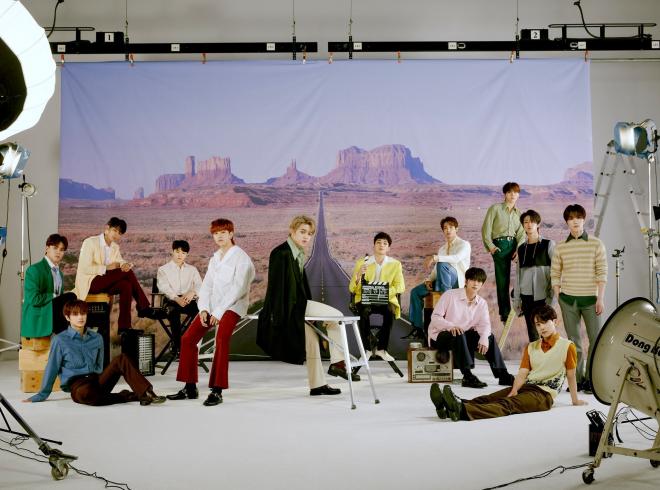 Global sensation SEVENTEEN displays its global presence, as “HOME; RUN” — the title track of their special album Semicolon — ranked #39 on the British magazine DAZED’s list of “The 40 Best K-pop Songs of 2020”.

In addition, U.S. magazine PAPER selected the b-side track “My My” — from its seventh mini album Henggarae — for its list of “The 40 Best K-pop Songs of 2020”.

PAPER Magazine acknowledged, “SEVENTEEN succeeded in improving their sound while maintaining their new identity with “Left & Right” and “HOME;RUN”.

The American publication added, “Before the official album [Henggarae] release, the soft medium tempo “My My” was pre-released, giving a much deeper feeling. It perfectly expresses the group’s dual sensibility by creating a peaceful balance between staying in a familiar place and sailing to a new place.”

The magazine giant noted in the article, “The majority of Broadway was closed in 2020, but SEVENTEEN brings us theater music in just three minutes with “HOME;RUN”. It invites listeners to revel in music and enjoy the stage — in line with the Semicolon‘s theme Let’s take a short break, we got a long journey ahead of us.

Meanwhile, SEVENTEEN will be appearing on CBS’ The Late Late Show with James Corden. The episode will air in early January next year.