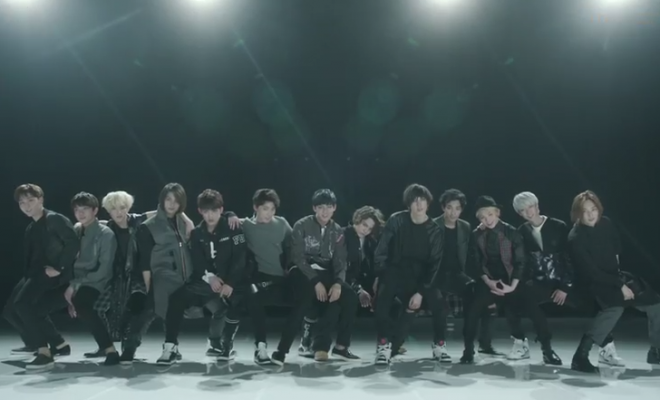 Seventeen Have Finally Released Their Debut MV Teaser As A Group!

After much anticipation, Pledis’ new boy group called Seventeen have finally released their music video teaser as a group for their upcoming debut scheduled at the first week of May.

During the past few days, viewers have been seeing videos of Seventeen’s members being introduced one by one on their YouTube channel, which made the fans hungry to see them more. After the long wait, Pledis has finally released Seventeen’s teaser as a group on April 27.

Hold it in, Seventeen fans. Save your energy for May 2! GIF: Tumblr