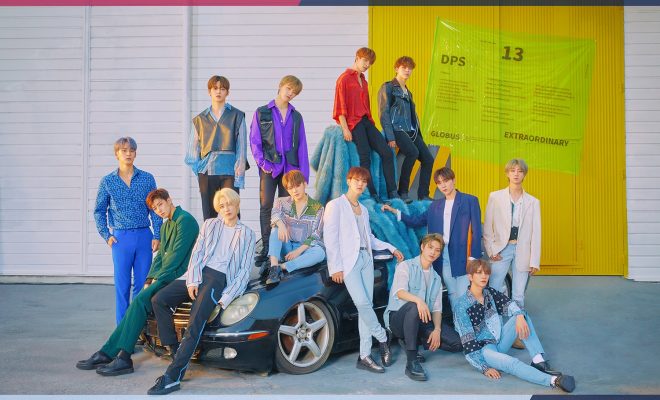 New extraordinary music is coming from SEVENTEEN soon – and their teaser photos prove just how cool their nearing comeback suits up to be.

SEVENTEEN further counts down closer to their comeback with a set of cool teaser photos bringing an instant refresher to Carats this hot summer season! 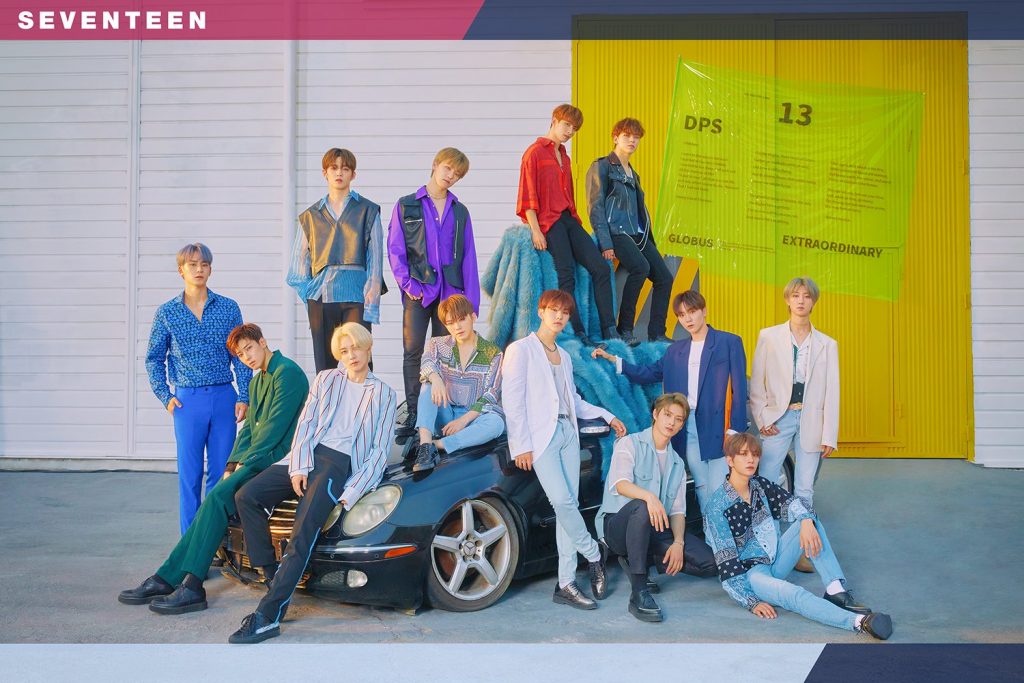 The boy group keeps on amplifying the excitement for their August comeback as they drop teaser photos to hype up their newest digital single.

Set to drop on August 5 at 6 PM KST, their newest release will mark SEVENTEEN’s first comeback in over seven months. The group last knocked on fans’ hearts with their sixth mini album You Made My Dawn, headlined by the heartwarming track “Home”.

For their individual teaser photos unveiled on July 27 and 28, the thirteen boys bathed in a spectrum of blue and white while displaying visuals as soft and serene as ever. 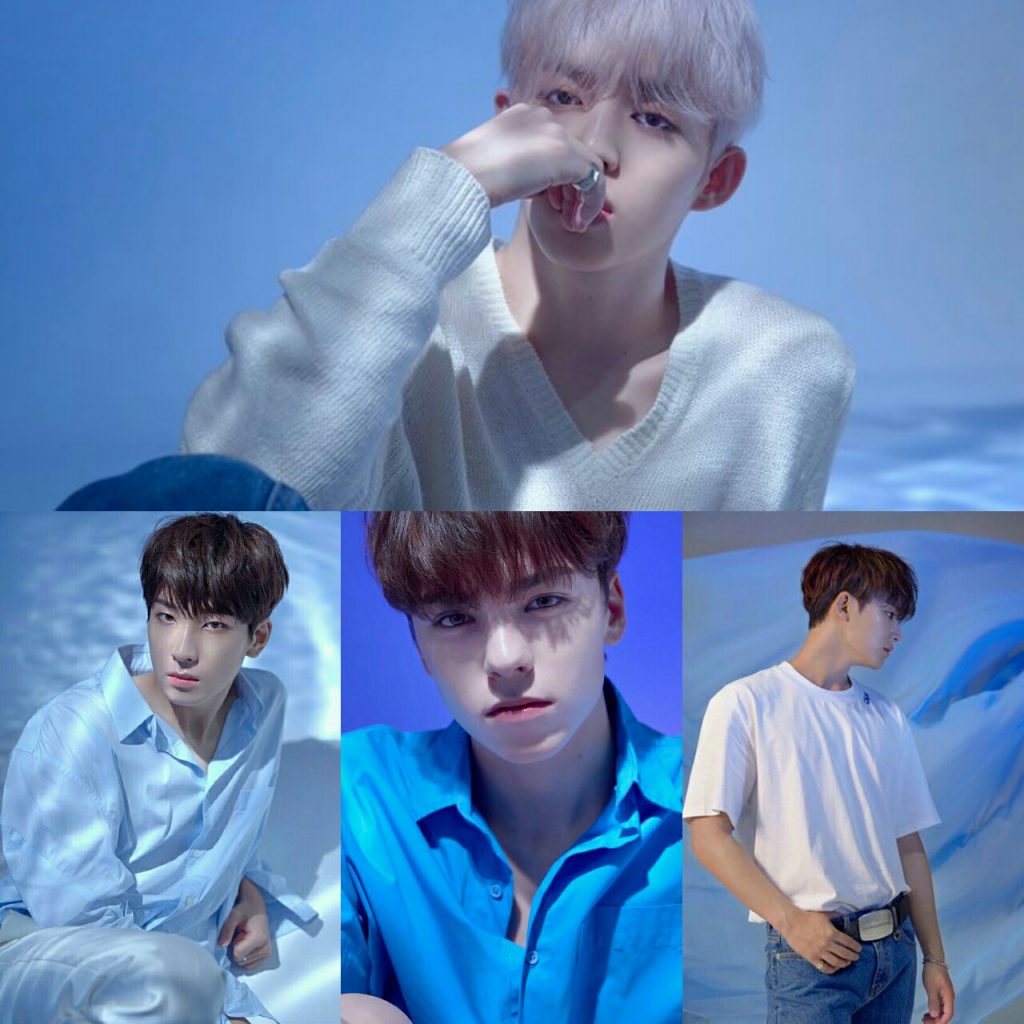 Each member looked spectacular in various shades of blue and white, and the underwater effect does not get missed by fans’ eyes. 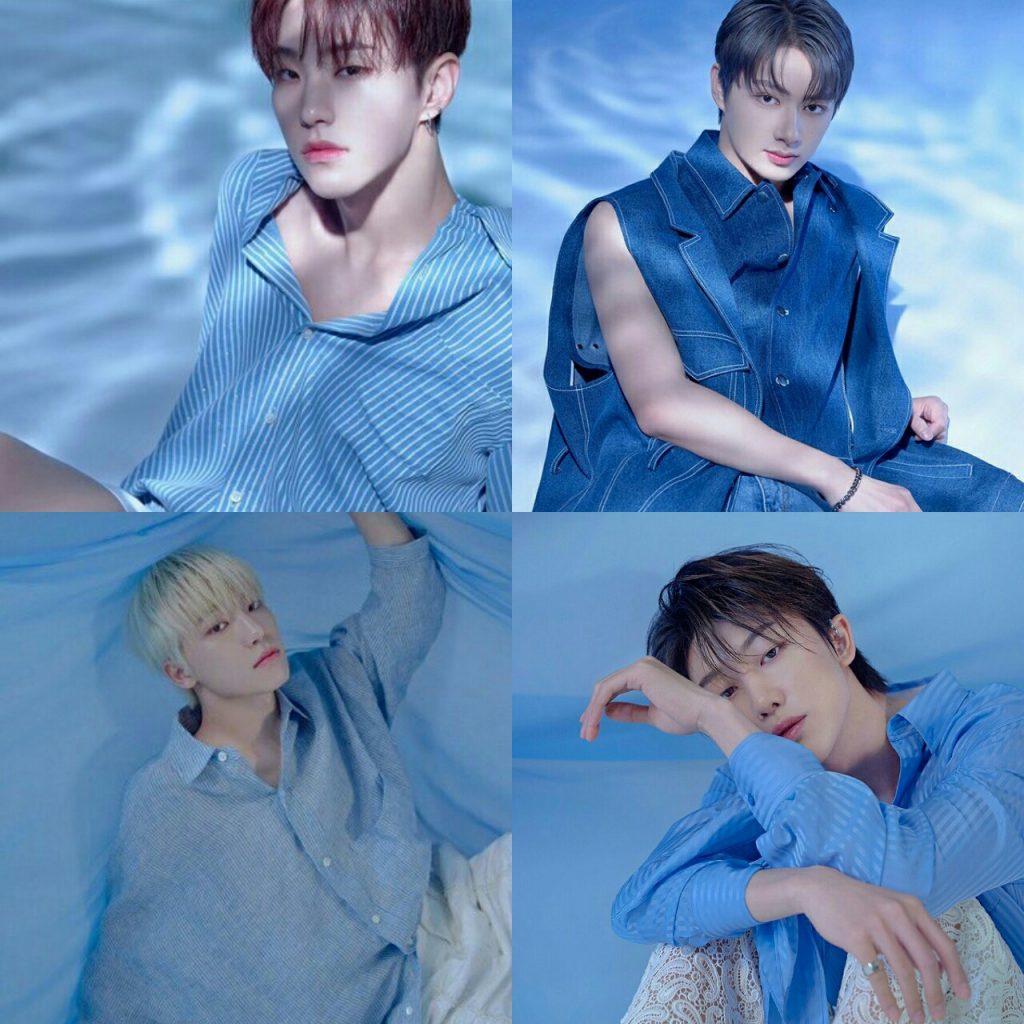 The photos’ calming vibes seem to drift away from the previous teaser videos they had released to signal their comeback countdown. While the clips showed a dark, intense side that gets fans’ hearts pumping, SEVENTEEN’s auras in their teaser photos go for sweeter, boy-next-door feels. 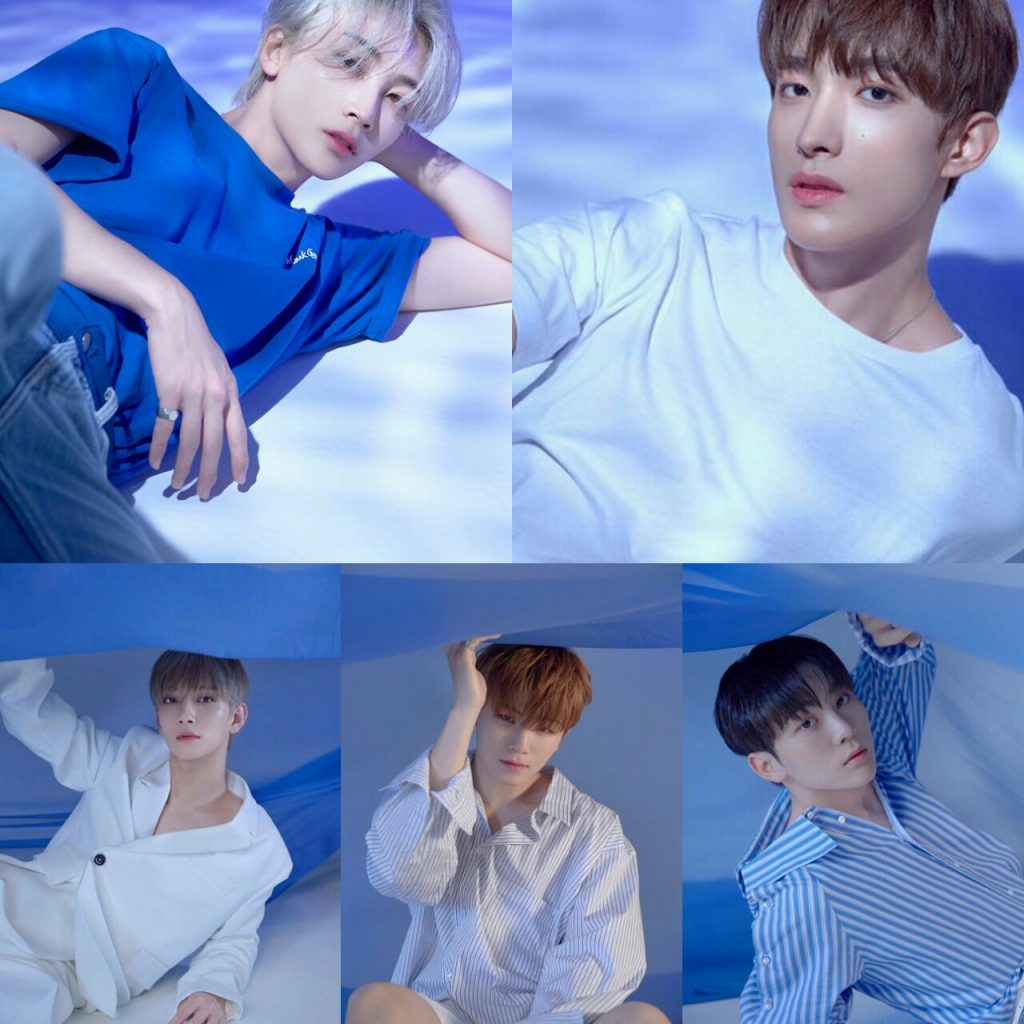 On the midnight of July 29 KST, they banded together to show a full force of coolness in their group teaser photo whose colors also varied from flashy yellows, reds, and violets other than the dominant blue.

Additionally, the word “extraordinary” which was earlier shown in their prologue video teaser An Ode To You 1: Unchained Melody also made its appearance on the photo’s backdrop, providing a huge Easter egg for Carats to watch out for this August 5.