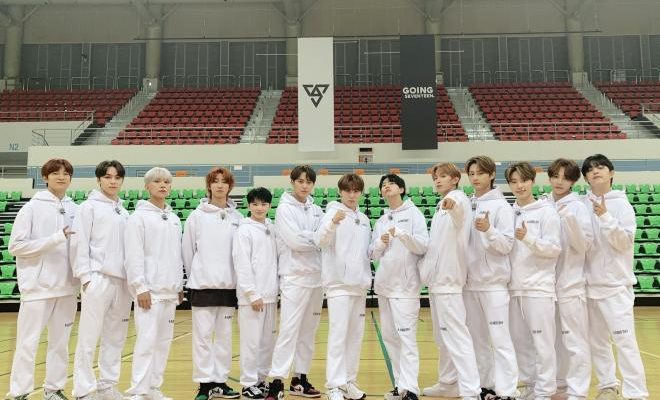 Carats, are you missing GOING SEVENTEEN? No need to worry because SEVENTEEN will be having a rerun of the best episodes of their hit online variety show!

SEVENTEEN shared the exciting news via their Twitter post. They announced that they will be holding a live streaming featuring the ‘best of the best’ episodes of their own variety show, GOING SEVENTEEN. 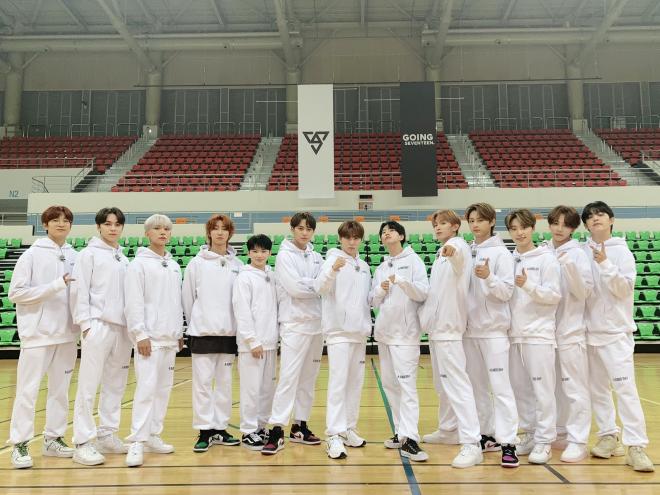 Through GOING SEVENTEEN 2020 marathon, the boy group sets to showcase their natural variety talents once more as they prepare to bring hours of laughter to fans. The live stream event was prepared by the boys themselves as a gift to fans around the world for their love and interest towards the show.

To make it more special, SEVENTEEN will be personally selecting their most favorite episodes among GOING SEVENTEEN 2020.

They wrote in their announcement post caption, “Should we check out what is SEVENTEEN’s favorite #GOINGSEVENTEEN episode? The start of the Lunar New Year holiday is with GOING SEVENTEEN streaming.” 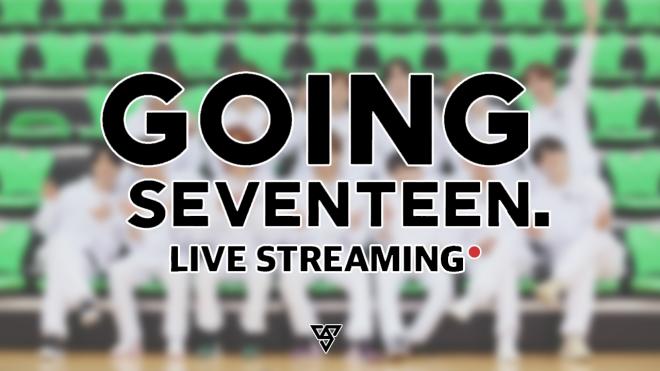 GOING SEVENTEEN is SEVENTEEN’s representative and own variety content released through their official YouTube and VLIVE channel every Mondays at 10:10 PM KST. The theme for each episode was derived from the members’ ideas. The member who came up with the idea will become the host for that particular episode.

On January 18, GOING SEVENTEEN 2020 wrapped up its year-long run, accumulating 100 million views in total, with all episodes combined. Even though the 2020 edition has come to an end, fans should not worry because the well-loved web variety will be returning with brand-new episodes, starting March 3.

Living up to their self-producing title, SEVENTEEN also self-produced their very own magazine. Each member took part in the overall pictorial — from filming, design, editing, and styling.

There are truly no limits to what the powerhouse boy group will showcase the public. With their endless growth and infinite capabilities, SEVENTEEN plans to continue their steady rise success in the K-pop industry.

Aside from enjoying their Korean success, SEVENTEEN is also dominating the Japanese music scene and breaking records after another. They will release a new single titled “Not Alone” on April 21.

Meanwhile, GOING SEVENTEEN 2020 BEST of BEST will be broadcast live on February 10 at 5 PM KST via YouTube.