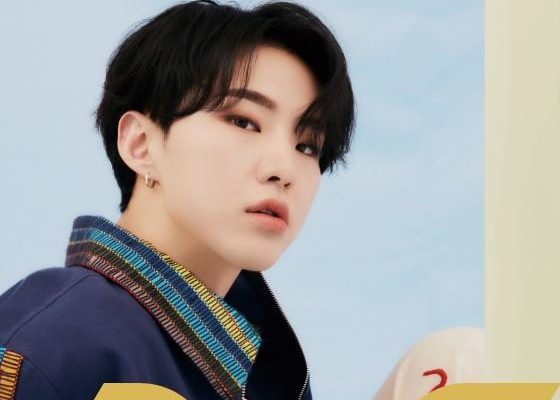 SEVENTEEN’s Hoshi To Drop His Solo Mixtape Next Month

Hoshi is ready to make hearts race with his upcoming solo mixtape!

SEVENTEEN’s Hoshi took fans by surprise as he released a teaser photo for his soon-to-be-released solo mixtape. 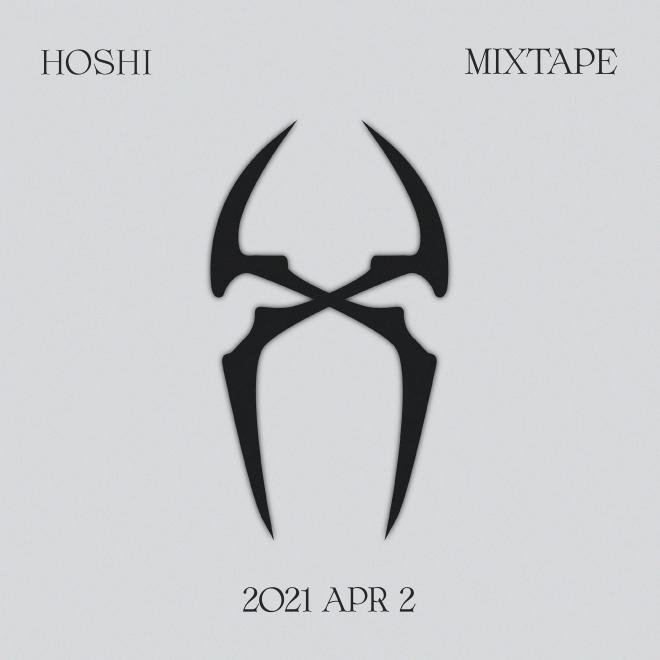 On the night of March 26, Pledis Entertainment broke the news by releasing a teaser photo. According to the image, Hoshi’s solo mixtape, titled “Spider”, will be released on April 2.

Aside from those details, the photo also features a black spider. The unique logo which also looks like letter “H”, stands for his stage name Hoshi.

“Spider” marks as Hoshi’s first solo mixtape since his debut, and another appearance from the idol, who has continuously shown his wide range of talents as an all rounder representing the K-Pop industry. Anticipations are rising for Hoshi’s upcoming release as this will be his first-ever mixtape track.

In related news, SEVENTEEN previously appeared at few of the famous American shows with their signature captivating performances. On January 6, the group performed their latest bop “HOME:RUN” on The Late Late Show with James Corden. They also gave a stunning “Left & Right” performance on The Kelly Clarkson Show on January 13.

Just recently, the group announced that they will be appearing for the very first time on The Ellen DeGeneres Show on April 1, to perform some of their greatest hits.

While waiting for Hoshi and the rest of SEVENTEEN, watch their music video for “HOME;RUN” below: