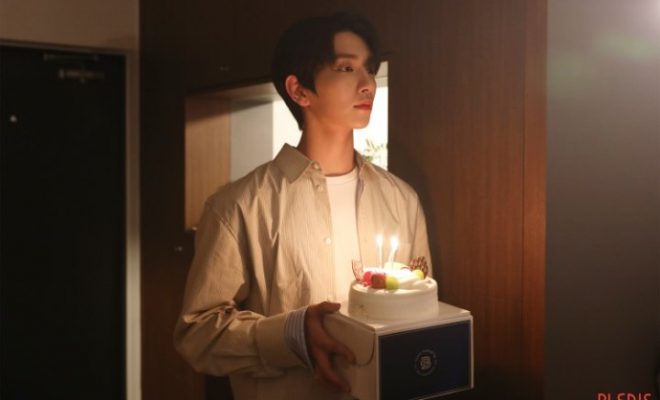 By Yann | May 18, 2019
FacebookTwitter
SubscribeGoogleWhatsappPinterestDiggRedditStumbleuponVkWeiboPocketTumblrMailMeneameOdnoklassniki

SEVENTEEN’s Joshua marked himself as a certified scene-stealer with his special web drama guesting!

Surprising viewers of A-TEEN 2, SEVENTEEN’s Joshua showed up for a special appearance on its seventh episode. 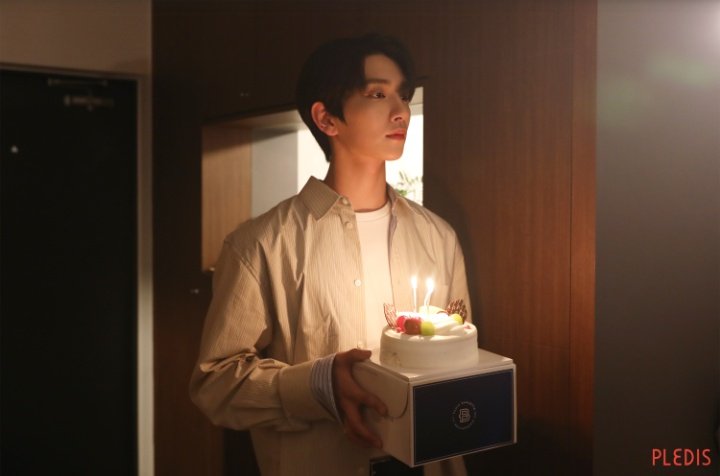 The bond between the hit web drama and SEVENTEEN continues to grow strong as one of the members delighted for a quick appearance on the show.

Though his guesting only lasted for about a minute, Joshua stole the show with his bright presence as one of the main character’s friends. In fact, fans were quick to spot him as one of the friends in attendance for the birthday celebration of Ryu Joo Ha — Golden Child member Bomin’s character.

Joshua’s cameo stint on A-TEEN 2 marked his first time to appear on a web series, challenging his acting skills. Following his cameo, groupmate Mingyu quickly reacted with a video imitating his scene in the drama. It sent Carats laughing with his way of expressing support for his fellow SEVENTEEN member.

Mingyu imitating Joshua saying “surprise” during his cameo on a-teen ?? on todays episode of seventeen clowning each other ??‍♀️? pic.twitter.com/mGoRY3Vo0d

Notably, SEVENTEEN was among the several popular singers to lend their voices for the web drama’s OST. Titled “9-TEEN”, the track was written and produced by the group’s talented vocal line leader Woozi.

READ: “A-TEEN 2” Boasts Of Musical Masterpieces From SEVENTEEN, Baek Yerin, And We Are The Night For OST Lineup

As mentioned, the drama stars Golden Child’s Bomin, along with APINK’s Naeun and actor Kim Dong Hee, among others. The show revolves around a string of students who are in their senior year of high school, following their stories of hardships and growing up.