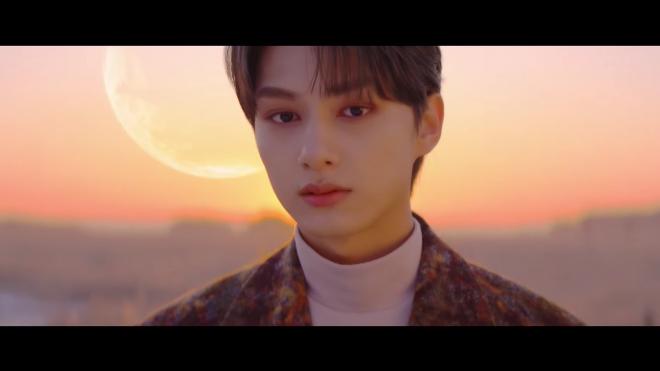 This coming Valentine’s Day, SEVENTEEN’s Jun is making every Carats’ day really special as he will be releasing “Silent Boarding Gate”. 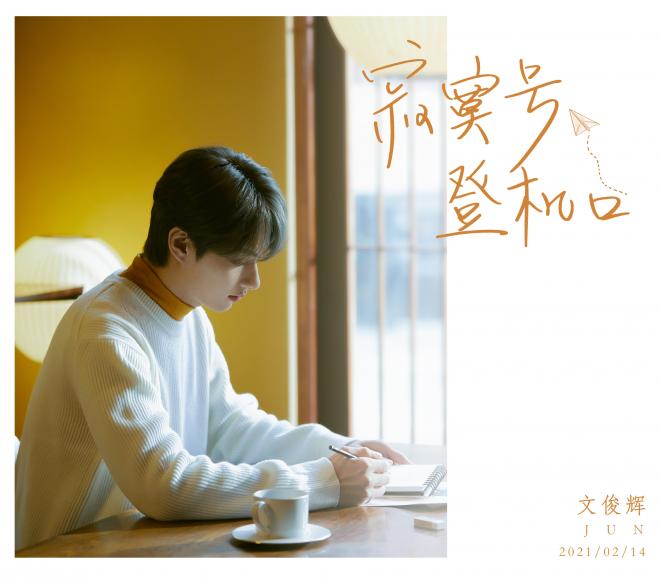 Jun kicked off his solo project with a pre-release track “Crow”, revealed on February 5. The splendid song tells its listeners that once we accept and appreciate our differences, and realize that we are truly beautiful, we will be able to bravely fly high for the things that we love.

Upon its release, “Crow” peaked No. 1 on iTunes chart in five regions, including Indonesia, Philippines, and Vietnam. It also entered the Top 10 in eight regions, including Poland, Finland, and Saudi Arabia. The track debuted No.1 on Melon World Music Daily Chart, making a new record for the singer.

In preparation for its full release on February 14, Jun released a dreamy music video teaser for “Silent Boarding”. The clip portrayed Jun as he appeared walking alone in a vast field, under the picturesque sky. Matching the dreamlike atmosphere, Jun conveyed a faint expression with the beautiful sunset in the background. As if he’s praying for his wish to come true, Jun holds a lantern dearly while gazing upon the night sky.

Raising expectations for his new music, Jun strives producing his new song with a famous Chinese lyricist who produced songs for a lot of singers.

“Silent Boarding” marks as his first Chinese solo album in two years and two months since his special single “Can You Sit By My Side?” in December 2018.

Jun’s new solo track “Silent Boarding Gate” is a song that says, “We, who live in time and space are trying to find a boarding gate towards a new beginning, which may lead us to the past, to the future, and to our dreams.”

The track will be released on February 14, at 6 PM KST.

Watch the official teaser for “Silent Boarding Gate” below: