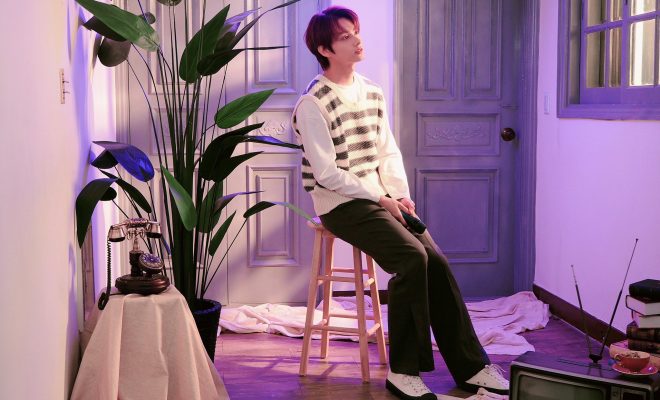 By Yann | May 2, 2020
FacebookTwitter
SubscribeGoogleWhatsappPinterestDiggRedditStumbleuponVkWeiboPocketTumblrMailMeneameOdnoklassniki

SEVENTEEN’s Jun softened Carats’ hearts again with his warm and beautiful vocals in yet another captivating cover!

SEVENTEEN’s Jun recently serenaded fans with a special song cover of LaLa Hsu’s “Down In Sandbar”. 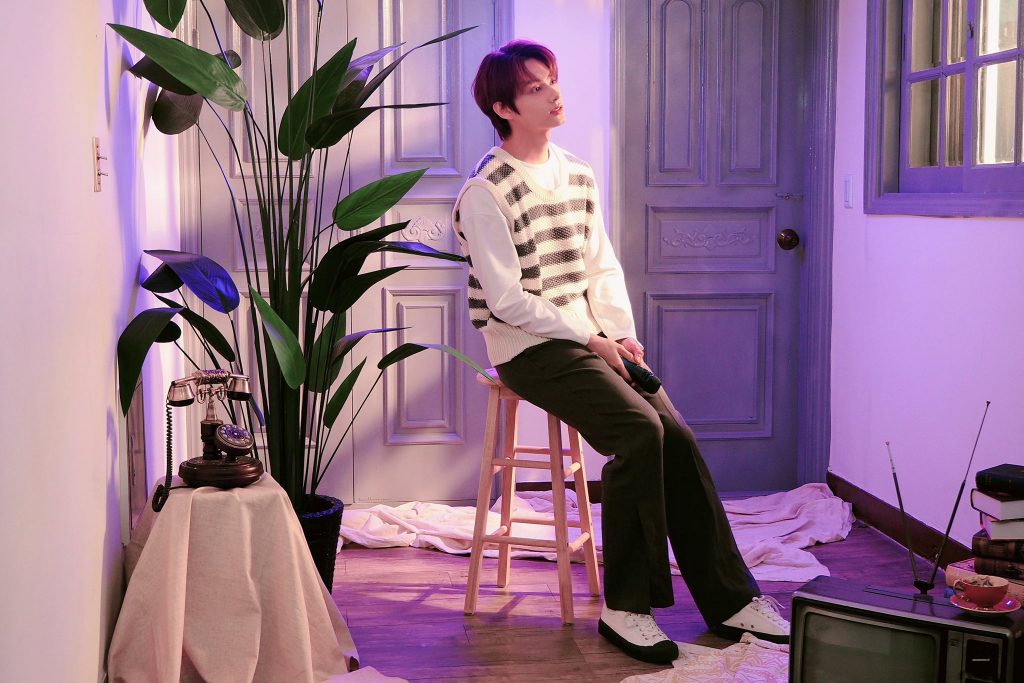 Drawing enthusiastic responses with its surprise release, the SEVENTEEN member’s rendition of the Chinese song became an instant hit among fans as it showcased his soulful and soothing vocals which they all love and treasure.

“Down In Sandbar” is a song which conveys a message of cherishing farewells with the idea of “things that already passed by are never coming back”. It was a representative song of LaLa Hsu, who has received lots of love for the song’s original release in 2009.

In the video which featured his rendition of the track, Jun showed off his innocent visuals in a mood filled with melancholy. He also expressed the rich emotions that matched the song with his sweet vocals. Moreover, the SEVENTEEN member conveyed a mournful feeling with his own musical colour, which makes it contain a different take from the original song. 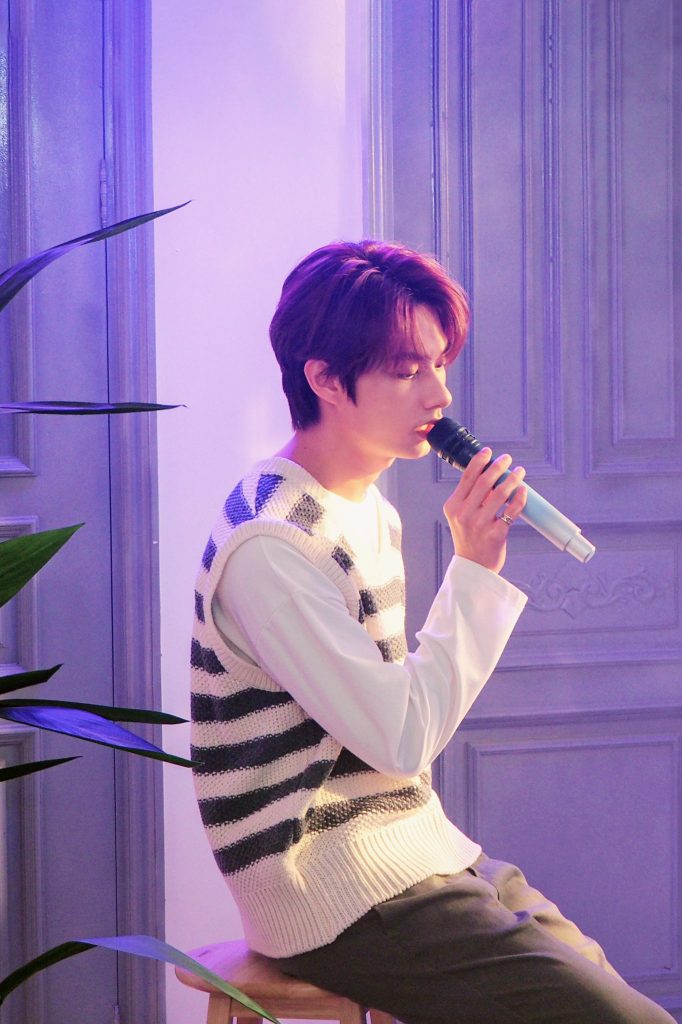 Aside from showing another side to his abilities as a “performance powerhouse” in SEVENTEEN, he also drew attention with his high-quality singing skills going hand-in-hand with the warm and gentle atmosphere in the video, providing healing to viewers and listeners.

Meanwhile, expectations are rising over what kind of infinite charms that the group, who is actively communicating with fans in various ways including sharing cover videos, will show in the future through their versatility and outstanding skills.

Watch the rendition of LaLa Hsu’s “Down In Sandbar” by SEVENTEEN’s Jun below: