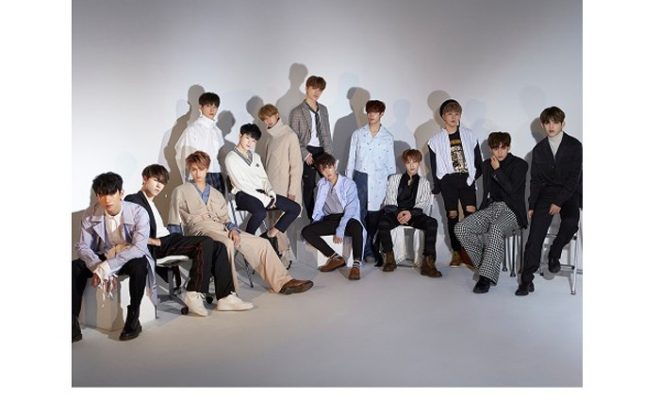 Seventeen Dedicates Latest Album To Fans With “Thanks”

Seventeen is back with a repackaged album for its second album “Teen;Age”, with a new music video “Thanks.” 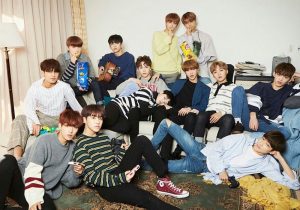 After releasing its second album in November, Seventeen is back with the repackaged version Director’s Cut. The massive seventeen song album is speculated to be dedicated to fans, especially with the title song, “Thanks.” Unlike “Clap,” this title song gives off “Don’t Wanna Cry,” an earlier title song released last summer.

With a greater focus on cinematography and choreography, Seventeen gives fans another chill track. Quite literally, the song is in the director’s perspective, especially in the beginning. Throughout the song, the members thank fans for helping them create wonderful memories, and want to convey their thanks over and over. It’s a wonderful dedication to a group, which has sky-rocketed in popularity, in large part to their dedicated fanbase, CARATS.

2017 was a huge year for the thirteen-member boy group under Pledis Entertainment. After only two years since its debut, Seventeen has skyrocketed as one of the most popular and influential K-pop groups. With hits like “Don’t Wanna Cry” and single releases for “Change Up,” “Trauma,” “Pinwheel,” and “Lilili Yabbay”, it’s been nonstop. Carats can surely expect another epic year from this hardworking group.