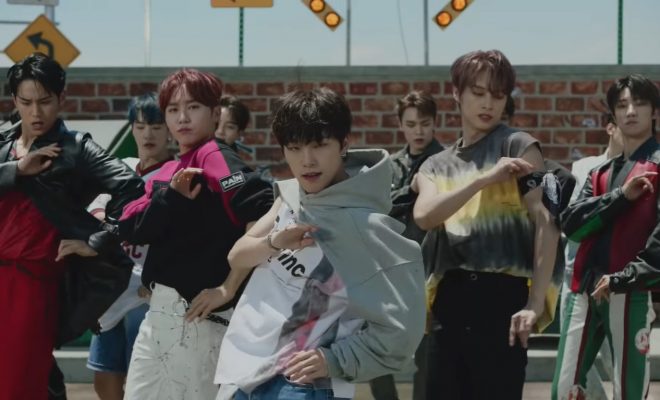 The second music video teaser of “Left & Right” is now out –  and it previews more unique and trendy dance routines from SEVENTEEN! 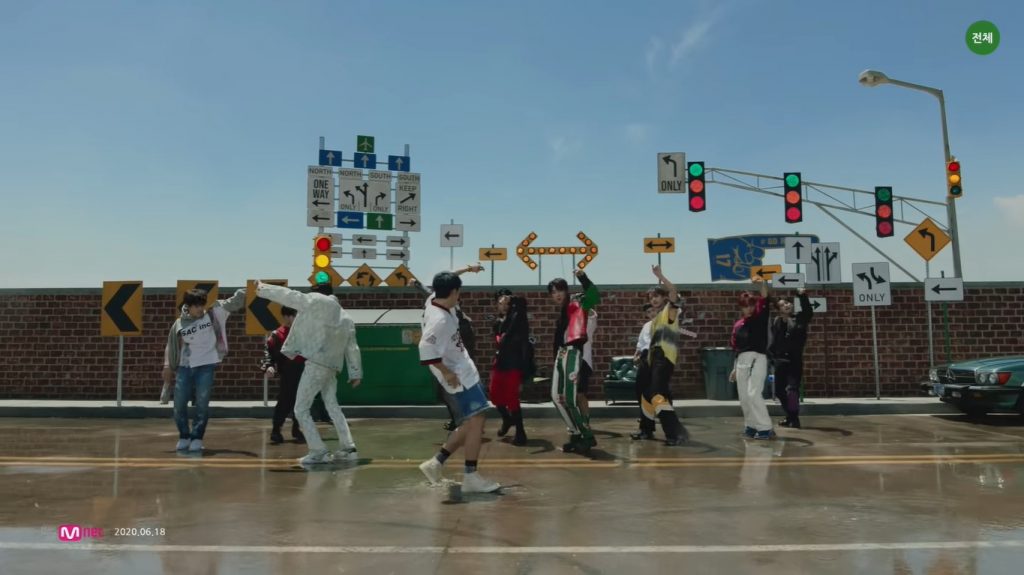 As the countdown to the most-awaited comeback nearly comes to an end, SEVENTEEN geared for the final phase of their comeback preparations.

On June 20 at 12 PM KST, the thirteen-member group released the second video teaser of “Left & Right”.

The 25-second clip started with Vernon counting in Korean “hana! dul! set!” (translation –  one two three). In what seemed to be climax part of the song, the catchy lyrics “left and right” was repeated constantly. Showing synchronization and on-point moves which they were known for, SEVENTEEN then dynamically danced in sync with the catchy phrase “Left & Right”.

Setting the mood outdoors, the members gathered in various settings which ranged from an old abandoned apartment building and outdoor arena all the way to the backstreet parking lot. All were clad in high fashion trend and street style outfits incorporating the concept of comfort and functionality with the trace of their free-spirited nature. 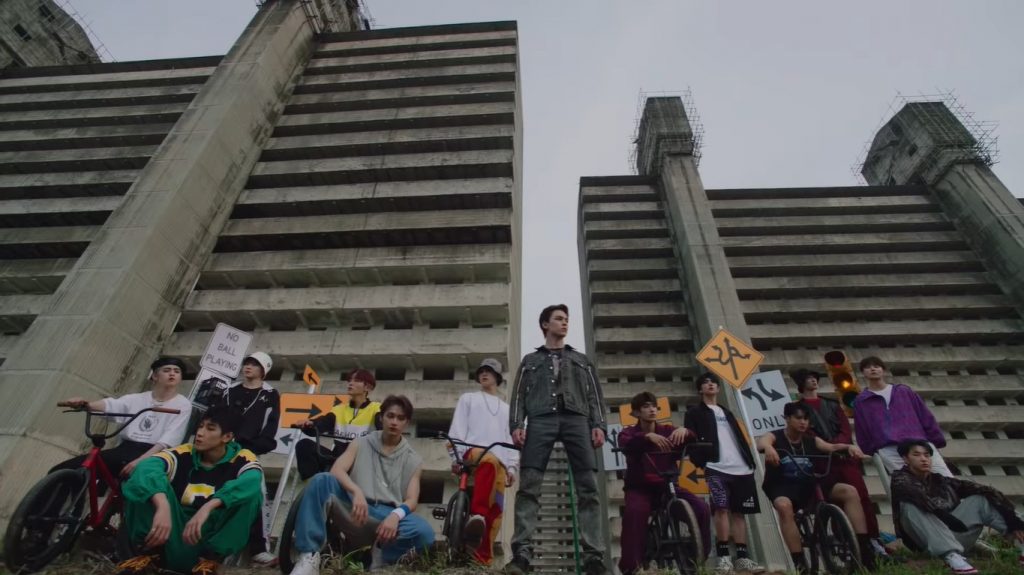 The music video teaser highlighted some of the choreography SEVENTEEN has prepared. Its appropriate harmony set SEVENTEEN into rhythmic grooving with modest movements. Through the catchy choreography of moving left and right, it made fans play the video over and over.

SEVENTEEN will release their seventh mini-album Henggarae on June 22 at 6PM KST. Prior to this, the group will hold a press conference at 4 PM KST on the same date.

Afterwards, their comeback show on Mnet will air on June 22 at 7 PM KST. It will broadcast simultaneously around the world via Mnet as well as digital channels Mnet Kpop, Mnet Official, M2, and Stone Music.

Watch the second MV teaser of “Left & Right” below: