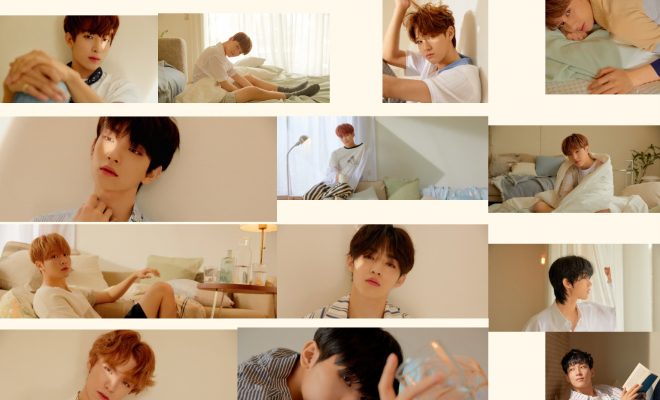 We are counting the days before we see SEVENTEEN on stage again!

With less than two weeks to its summer comeback, South Korean boy group SEVENTEEN has unveiled the first batch of concept photos. 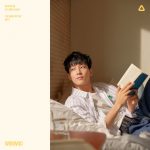 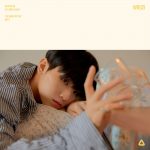 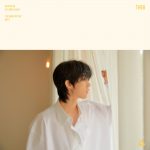 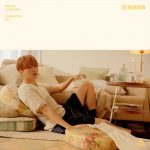 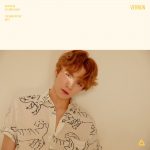 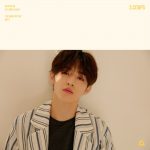 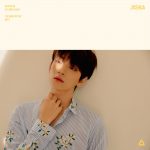 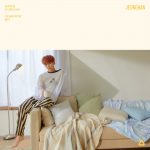 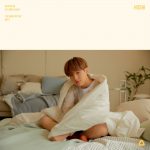 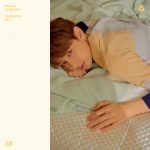 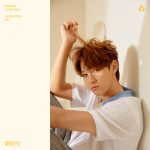 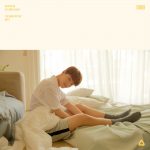 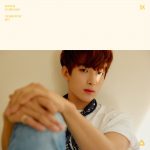 Dubbed as the “meet” version, the photos present the members in a dreamy and homey atmosphere.

The first batch of photos came a day following the release of the promotion schedule of SEVENTEEN’s comeback with You Make My Day, the group’s fifth mini album.

Moreover, along with the photos, it was also unveiled that the mini album will be led by track “Oh My”.

More batches of teaser photos are expected to be unveiled on the coming days as the comeback date of SEVENTEEN, set on July 16, draws nearer.

Additionally, the boy group will visit seven Asian cities for its Ideal Cut tour which kicked off on June 28 to July 1 in Seoul. A total of 27,000 spectators witnessed the spectacular start of the tour and never-before-seen stages including the members’ solo performances.

We need your support! If you have enjoyed our work, consider to support us with a one-time or recurring donation from as low as US$5 to keep our site going! Donate securely below via Stripe, Paypal, Apple Pay or Google Wallet.
FacebookTwitter
SubscribeGoogleWhatsappPinterestDiggRedditStumbleuponVkWeiboPocketTumblrMailMeneameOdnoklassniki
Related ItemsSeventeen
← Previous Story Countdown Begins For MAMAMOO’s Comeback Album “Red Moon”
Next Story → DAY6, TWICE & Wonder Girls’ Yubin Express Delight Over New JYP Entertainment Headquarters!