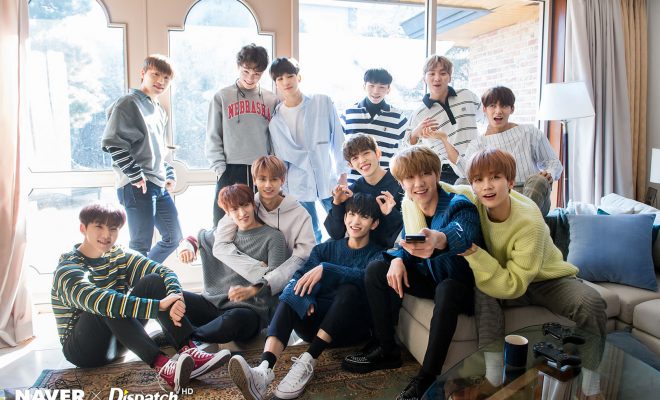 SEVENTEEN is celebrating its third anniversary with an exhibition of its memories with fans!

South Korean boy group SEVENTEEN will look back on the past three years through an exhibition, titled 17’S CUT – The Shining Moments of SEVENTEEN and CARAT for the Past 3 Years.

The exhibition will run for nine days beginning May 26 to June 3. It will be held at the BREGA Artist Space from 10am KST to 8pm KST. 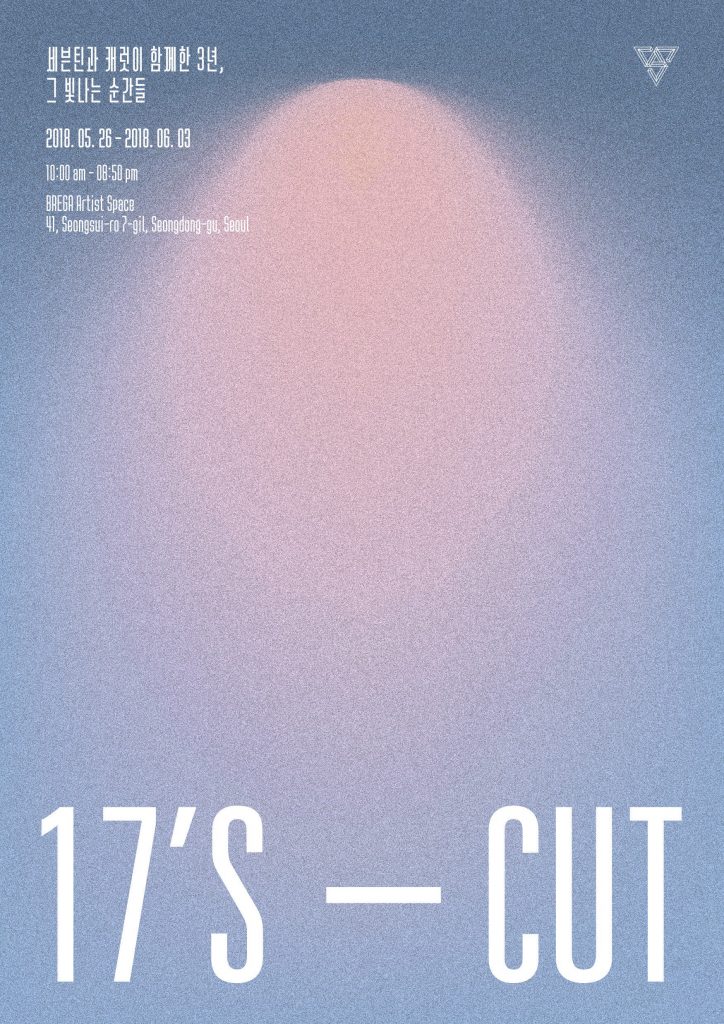 A total of 11 batches of visitors will be entertained daily, with each batch visit running for 50 minutes.

Tickets will be available through Melon Ticket. Fan club member pre-ordering will begin on May 14, 8pm KST and end on May 18, 11.59pm KST.

General ticket order will start on May 19 at 5pm KST. Interested buyers can still avail tickets until the day of the intended visit depending on the availability of tickets.

The exhibition will be held in commemoration of the SEVENTEEN’s third anniversary which falls on May 26. 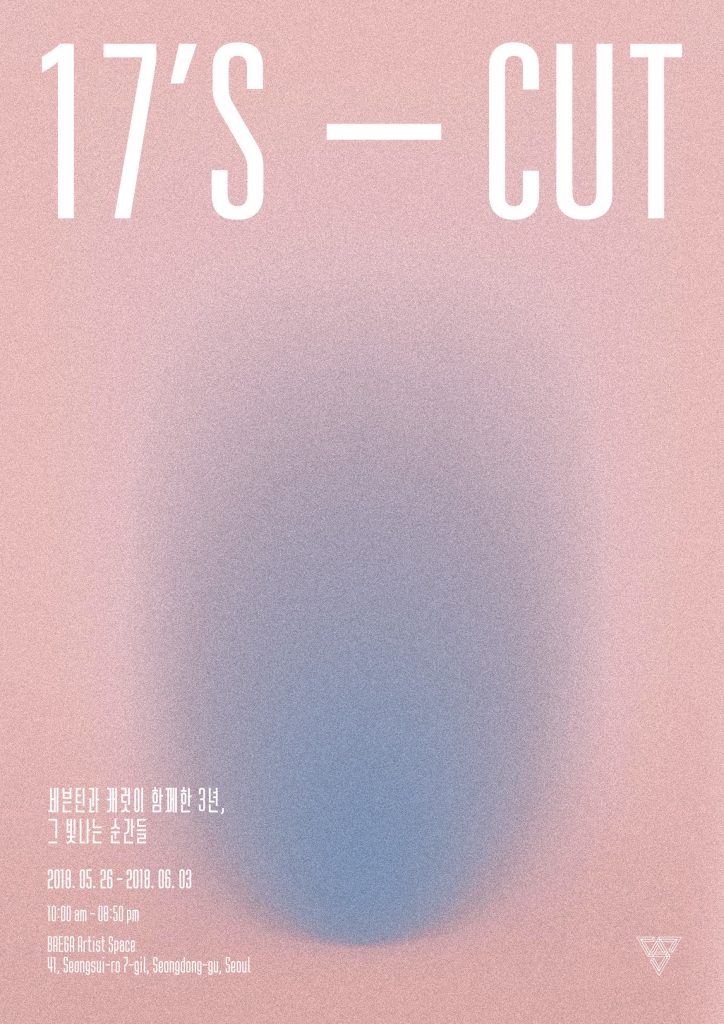 Debuted via a live showcase on MBC, SEVENTEEN released its debut mini album 17 Carat led by track “Adore U”. The group then followed up its first mini album with the release of Boys Be, its second EP with title track “Mansae”. 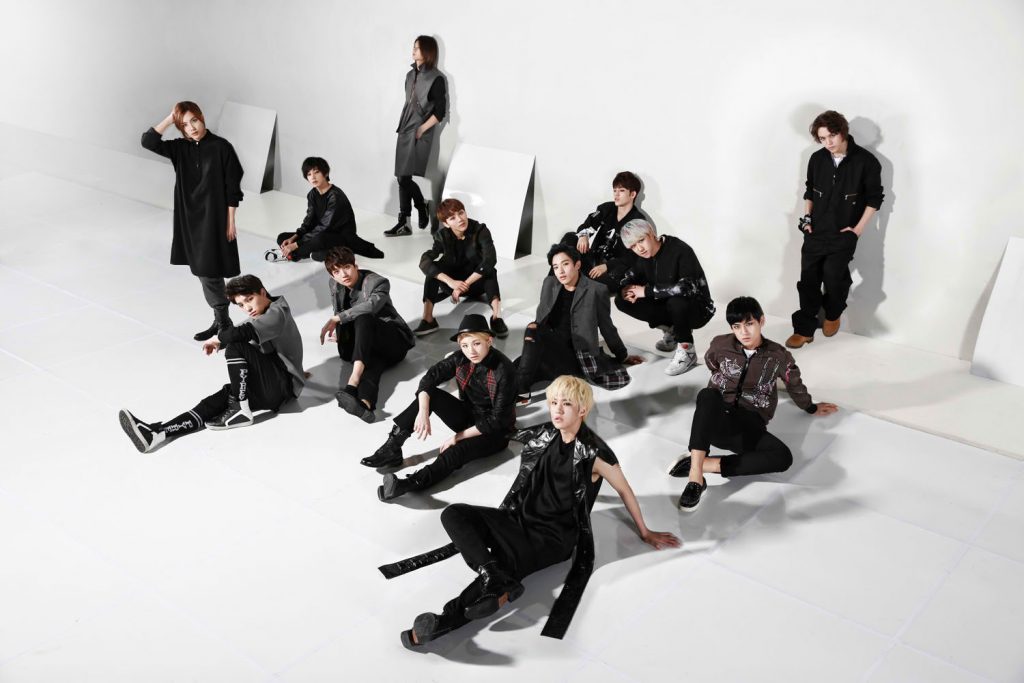 Most recently, the boy group returned with special album Director’s Cut and track “Thanks”. Seungkwan, DK, and Hoshi also launched their sub-unit BSS through the single “Just Do It”.

Hellokpop, as an independent Korean entertainment news website (without influence from any agency or corporation), we need your support! If you have enjoyed our work, consider to support us with a one-time or recurring donation from as low as US$5 to keep our site going! Donate securely below via Stripe, Paypal, Apple Pay or Google Wallet.
FacebookTwitter
SubscribeGoogleWhatsappPinterestDiggRedditStumbleuponVkWeiboPocketTumblrMailMeneameOdnoklassniki
Related ItemsSeventeen
← Previous Story Happy Face And Banana Culture Trainees Reveal Plans Following MIXNINE Debut Cancellation
Next Story → Euijin Begins Countdown To UNI.T’s Debut With Teaser Image + MV Spoiler