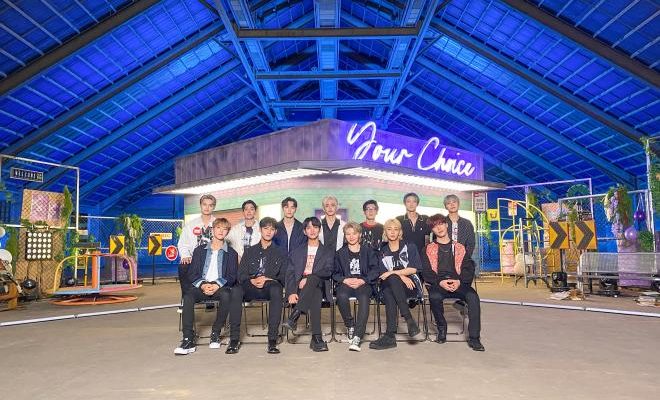 SEVENTEEN remains truly unstoppable even in the American music scene! The group will grace another show to promote their chart-topping comeback song “Ready to Love”!

Phenomenal boy group SEVENTEEN will burn up the stage once again with its upcoming appearance on MTV Fresh Out Live on June 25 (local time). 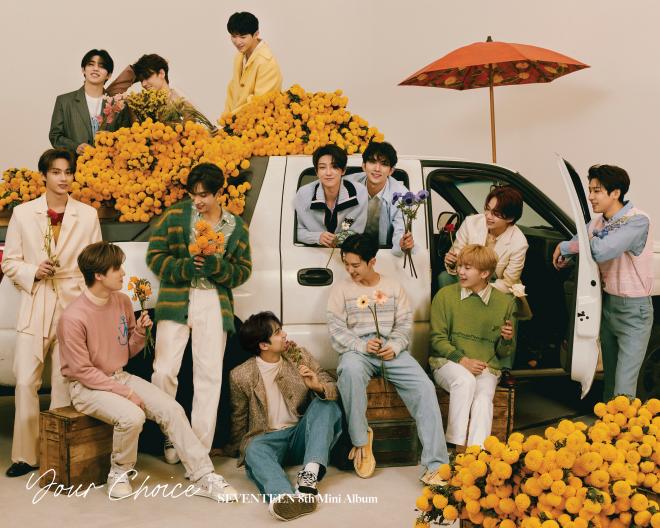 On June 23, Pledis Entertainment announced that the boy group will make the guesting on the aforementioned music show in order for international fans to know their charms and talents.

Particularly, Scoups, Jeonghan, Joshua, Jun, Hoshi, Woozi, Wonwoo, THE8, Mingyu, DK, Seungkwan, Vernon and Dino will perform their recent title track “Ready to Love.” The song is the accompanying lead single of their 8th EP Your Choice, which was released on June 18.

Falling under the R&B genre, “Ready To Love” expresses the feelings of someone who is willing to give everything just for his or her loved one. It also talks about how love can give you a purpose in life.

MTV Fresh Out Live is a famous and acclaimed music show airing on American cable network MTV every Friday. Aside from allowing the audience to discover new and fresh music releases, the show also features various artists specifically singers, who will perform their new tracks and participate in various segments to entertain fans.

Some of the K-Pop stars that already graced the show are ITZY, ENHYPEN, BTS, Wonho and TXT. Justin Bieber and Doja Cat also made a guesting in the show and attracted a lot of viewers coming from different parts of the globe.

Previously, SEVENTEEN appeared on other renowned American talk shows such as Jimmy Kimmel Live, The Late Late Show with James Corden and the Ellen Show. They also performed on The Kelly Clarkson Show last January 2021 to perform “Left & Right.”

Meanwhile, SEVENTEEN has recently became a million-seller once again as their latest album Your Choice garners 1.14 million sales in just four days after its release.