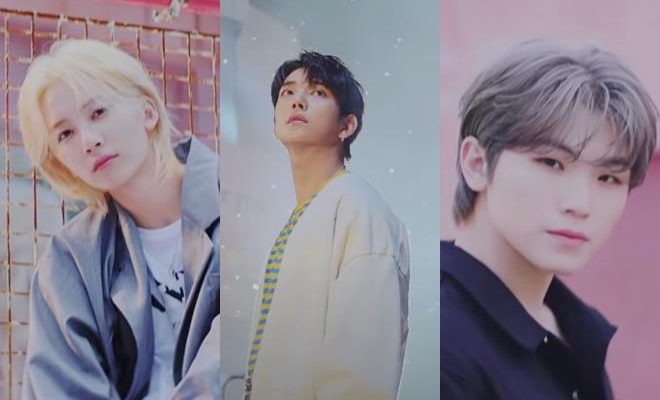 SEVENTEEN is ready to make CARATs’ summer even more colorful and meaningful as they unveil a lovely music video teaser for “Ready to Love!”

Powerhouse boy group SEVENTEEN will deliver a unique and fresh concept for their first 2021 comeback with Your Choice. The boys have already raised anticipation and expectations by releasing various content related to the EP.

Over the past few days, Pledis Entertainment caught spectators’ attention by sharing three sets of concept photos for the group’s 8th mini album. Accompanying these sneak peeks, the agency also unveiled a highlight medley, tracklist as well as group posters. 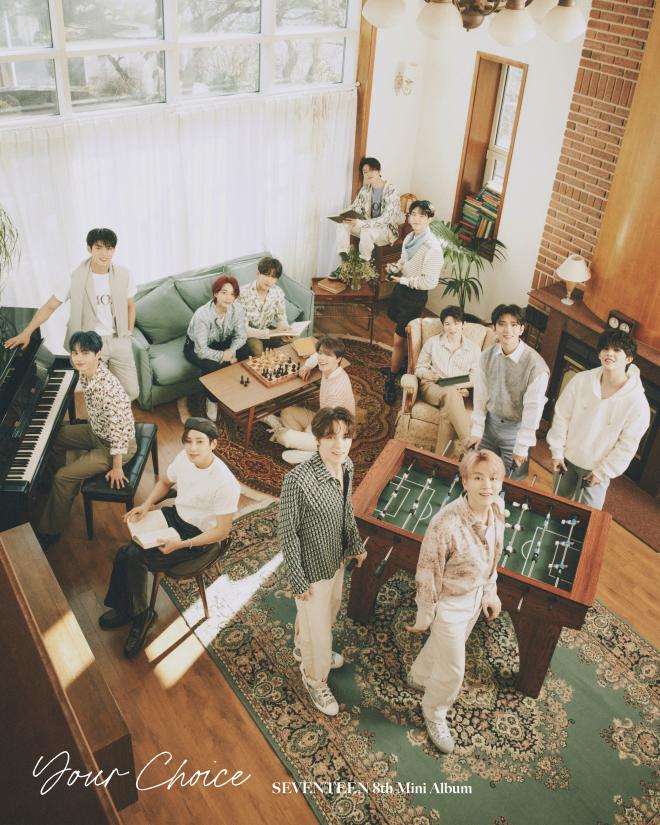 In the images released, the dazzling members of SEVENTEEN all looked like complete visual gods. Their mature and charismatic charms stood out, along with their gorgeous and well-built physique. The outfits they wore during the shoot also look great as the boys sport them with great confidence and pride.

Apart from their striking poses, their facial expressions and stern gazes lead fans into deep thought and curiosity about the overall theme of the album. The boys’ lovely and alluring auras also left CARATs in awe and deep admiration.

A SUMMER COMEBACK TO LOOK OUT FOR

What stood out the most among SEVENTEEN’s list of teasers was the first music video trailer for its lead single titled “Ready to Love.”

Just by hearing its instrumental, one will immediately realize that it is a song that will fit the bright and endearing vibe brought by the summer season. Its melody is also somehow different from what the group has released before, making it a must-hear track from casual K-Pop fans.

Released on June 15, the sneak peek began with Joshua looking up at the sky and posing with a soft background, while a heartfelt melody plays in the background. The other members, who were all standing and posing amidst different pastel-colored settings, were shown afterward. The backdrops also include various quotes and texts related to love. 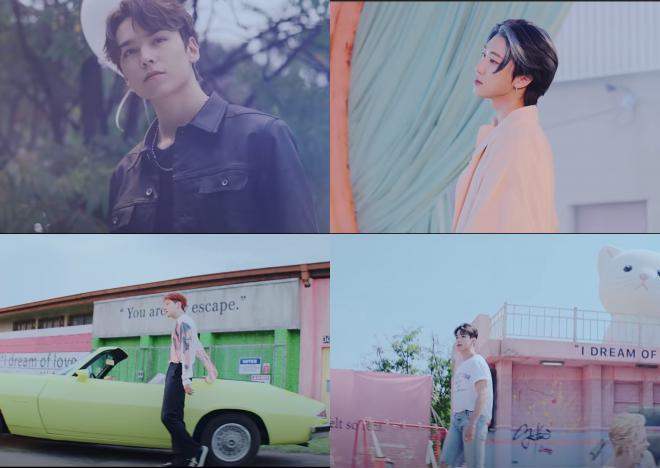 When the frame started shifting to Vernon who is sporting an adorable smile, fans are then blessed with Joshua’s honey-like vocals. The words “I’m ready to love” are enough to satisfy CARATs, who have all been waiting for SEVENTEEN’s first official Korean comeback in 2021. 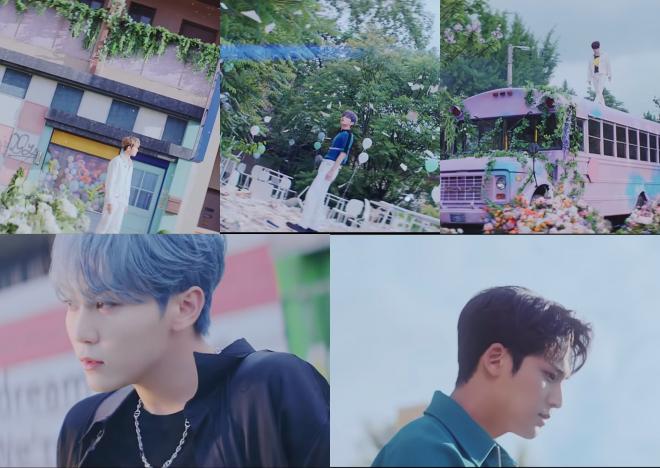 As the video comes to an end, one can see a girl holding a stuffed toy while looking far away, followed by the text “lover. Once again, the precious words “I’m ready to love” graced fans’ ears as Hoshi sings them with so much emotions.

SEVENTEEN will release its eighth EP Your Choice on June 18 at 6 PM KST. While waiting for the comeback, fans can listen to the playlist the members have recently curated in order to get into the right mood.