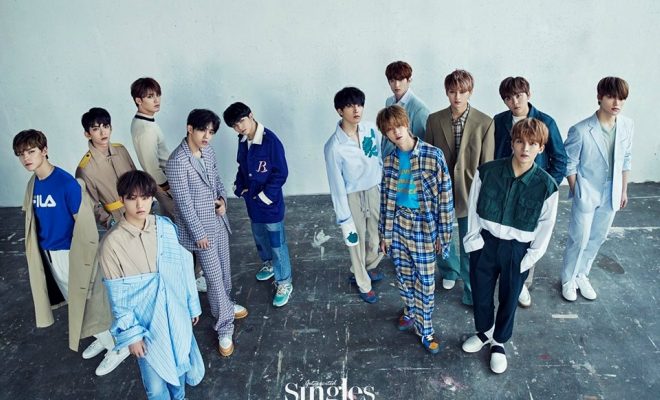 SEVENTEEN is growing to be one of the best idols of its generation. Here’s why.

The thirteen-member boy group will grace the April issue of the magazine where the members displayed beagle-like charms and various looks. 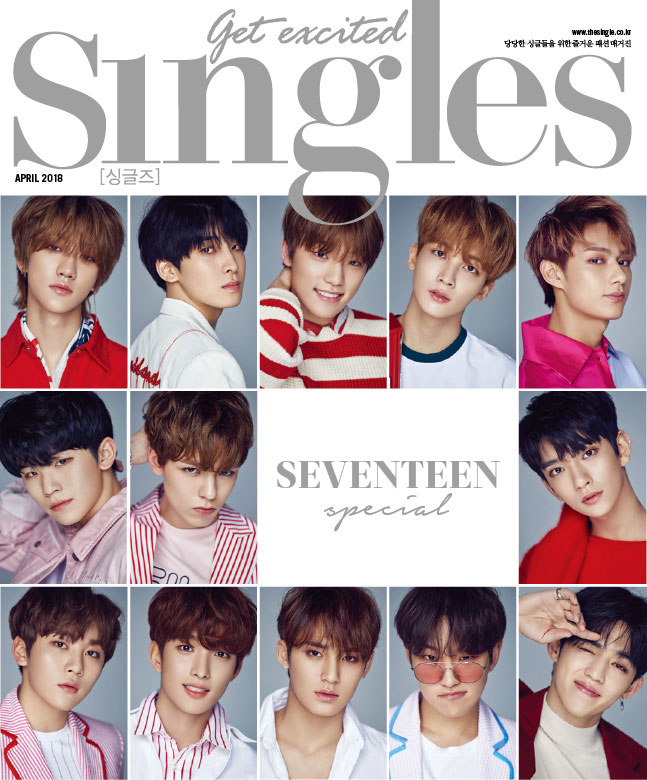 Since its debut in 2015, SEVENTEEN always surprises fans with new and unique performances every time it stands on stage.

According to Won Woo, the key to the group’s fresh and energetic performances is the constant work of the members in trying out different concepts.

“We study all concepts that can be done on stage. We study our facial expressions, gestures, and acting for a high-quality stage that only SEVENTEEN can do,” he said.

Seungkwan added that the members also contribute to the conceptualization of their live performances and broadcasts. 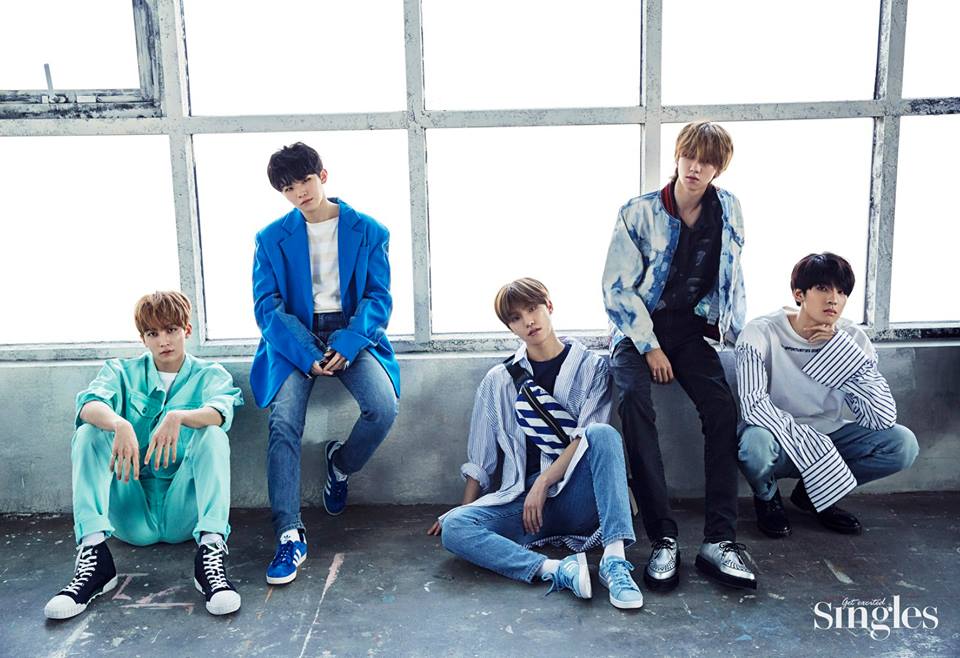 Aside from its seemingly perfect stages, the group is well-known for being “self-producing” idols — SEVENTEEN makes SEVENTEEN. The members actively participate in album production, choreography, among others.

It only takes a week for SEVENTEEN to master a choreography. Woozi described it as “teamwork.”

“We have been together since high school. Even with those who came later, we have lived together for five years that with one look, we see what each other wants,” he explained. 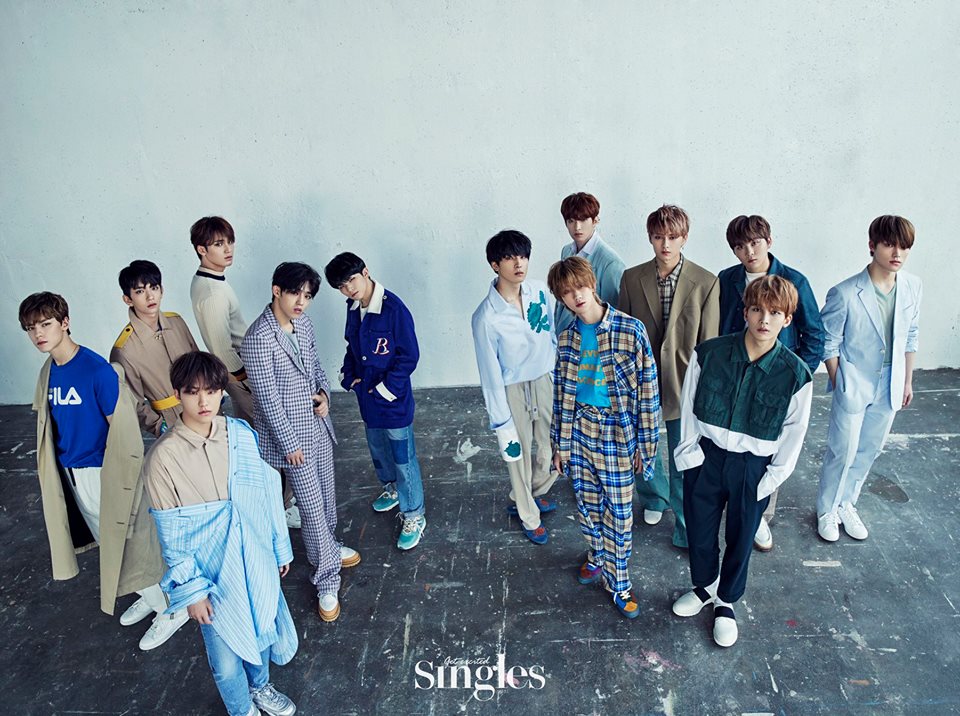 Leader S.Coups added that their synergy as a group is due to the members’ strong individual skills which serve as SEVENTEEN’s foundation. “Each member practices hard to improve,” he said.

He went on to say, “In addition to teamwork at work, the 13 members get along really well. It is hard to meet a true friend while we are actually living, but we already have twelve people,” he said.

Although singing and dancing skills are all important, Seungkwan also emphasized the importance of a solid heart. “As idols, we must perform before a lot of people. Songs, dances, and talents are all important, but it is important to have a solid core inside,” he said. 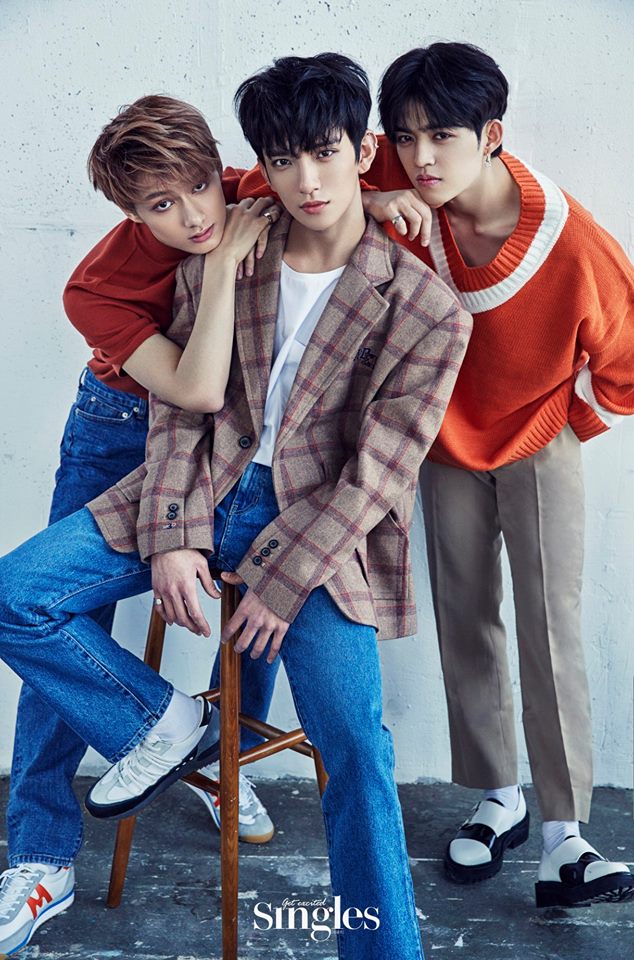 SEVENTEEN is currently gearing up for its upcoming debut in Japan slated in May. Even without officially debuting, the boy group successfully concluded its Arena tour last month, gathering 100,000 fans.