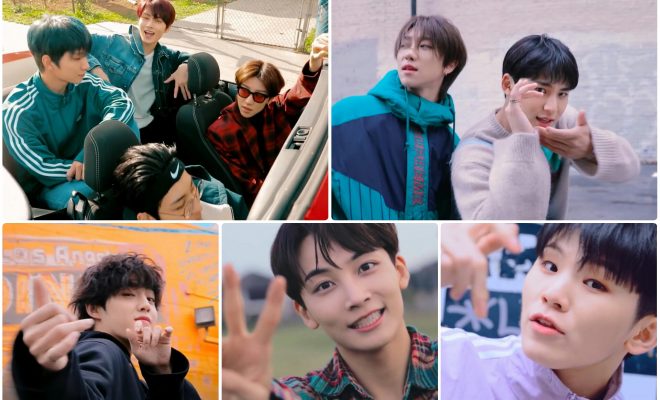 By Yann | May 26, 2020
143
SHARES
FacebookTwitter
SubscribeGoogleWhatsappPinterestDiggRedditStumbleuponVkWeiboPocketTumblrMailMeneameOdnoklassniki

A special treat for a special event is what SEVENTEEN gave to Carats as they signaled the start of their anniversary celebration!

SEVENTEEN delivered a picture-perfect gift to Carats as they celebrate their fifth anniversary with the release of a fun music video for “Snap Shoot” on the midnight of May 26! 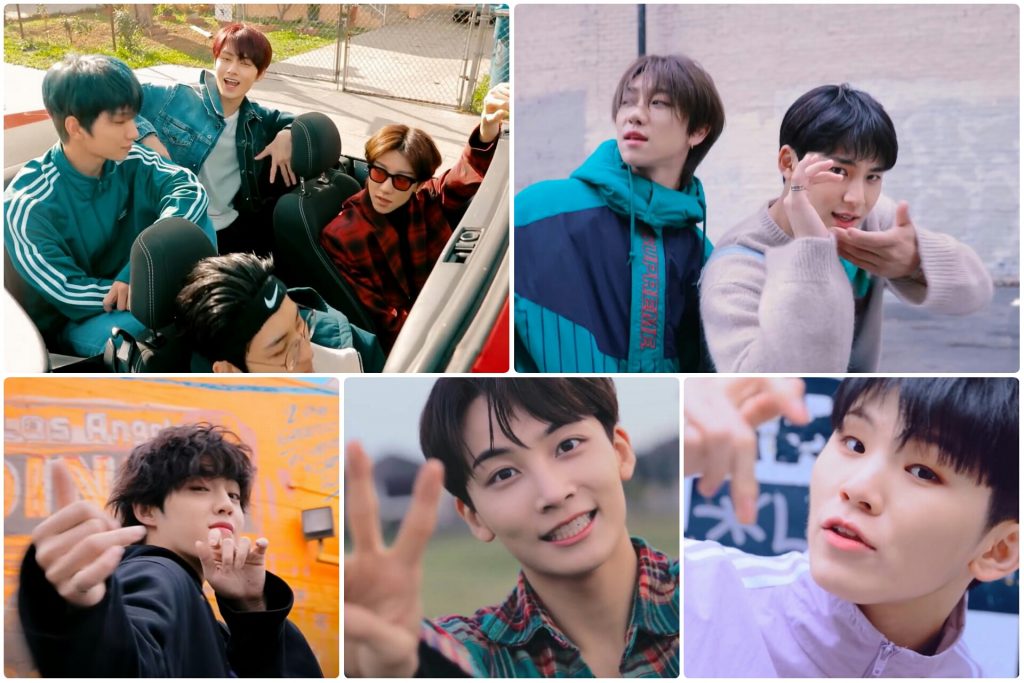 Setting a festive atmosphere to everyone’s day, the boy group treated fans to a carefree and colorful clip as the first present for their momentous milestone.

Containing a playful and happy vibe, the special music video that SEVENTEEN shared for “Snap Shoot” was a gift that Carats definitely enjoyed from start to finish thanks to its fun, light, and heartwarming atmosphere.

Aside from showing bright and beautiful aesthetics and sceneries, the clip also featured the members of SEVENTEEN just having fun and enjoying themselves together. This set-up perfectly matched the playful and cheerful beat of the song itself, ensuing a happy mood for listeners.

Making the music video even more special, the credits that rolled at the end revealed that Mingyu is its director, producer, director of photography, editor, gaffer, art director and stylist.

Meanwhile, “Snap Shoot” is a b-side track from the group’s third full album An Ode, which was released in 2019. The song has been well-loved by fans ever since, and SEVENTEEN even revealed a choreography video for it in the same year.

Watch the special music video for “Snap Shoot” by SEVENTEEN below: