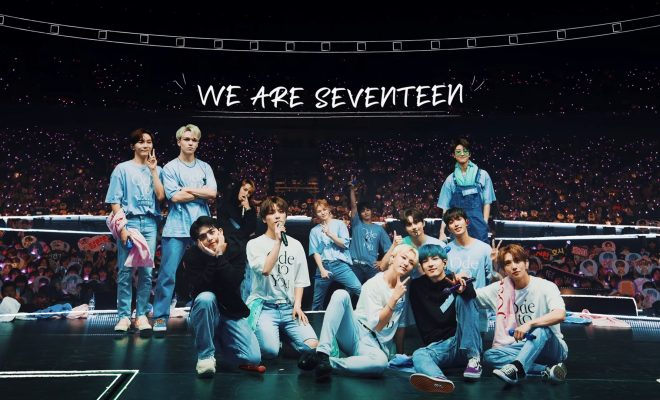 Carats, the fifth anniversary celebration of SEVENTEEN is not yet over!

SEVENTEEN conveyed their heartfelt thoughts and feelings to Carats with the surprise release of a new special song “Us, Again”! 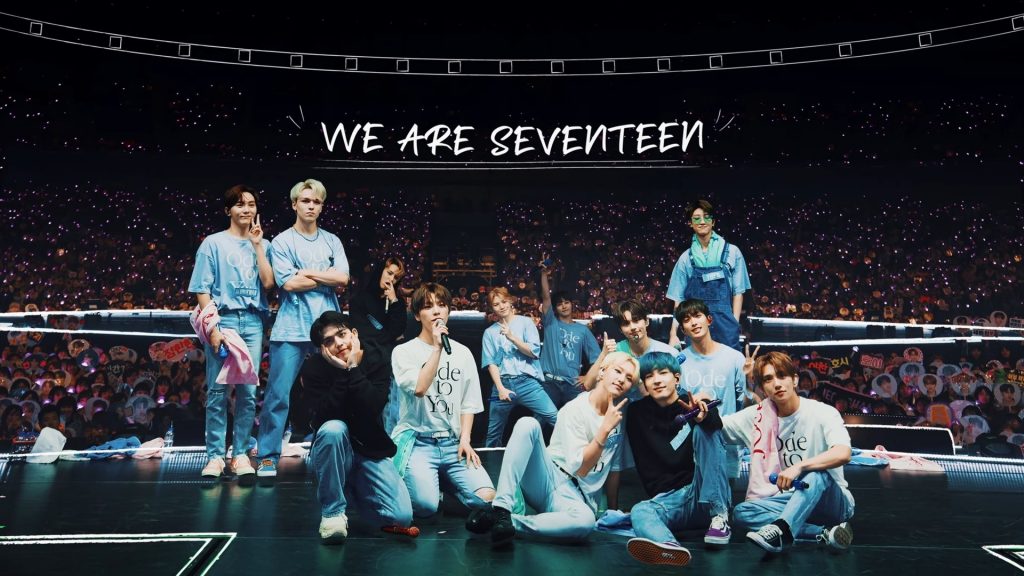 While fans teared up about how sincere and heartfelt the song is, there is a further twist with its lyrics that made Carats hearts in awe.

The lyrics are reconstructed from the phrases that appear in the introduction and ending of every episodes from the documentary SEVENTEEN : HIT THE ROAD. Additionally, the lyric music video features the handwriting of the members of SEVENTEEN themselves.

Containing a sentimental and melting words from the members, “Us, Again” guarantees contemplative feelings that would make fans fall for SEVENTEEN even more.

Last May 26, the group commemorated their special career milestone by gifting fans with a sweet and carefree music video for their well-loved track “Snap Shoot”. Coming from their 2019 full-length album An Ode, the track served as a heartwarming background to their fun-filled gift. Making it even more special, the group unveiled the music video as soon as the clock struck midnight for their anniversary date.

Meanwhile, Pledis Entertainment recently confirmed that SEVENTEEN is currently gearing up for a booming comeback on June 22.

Video and photo from Pledis Entertainment