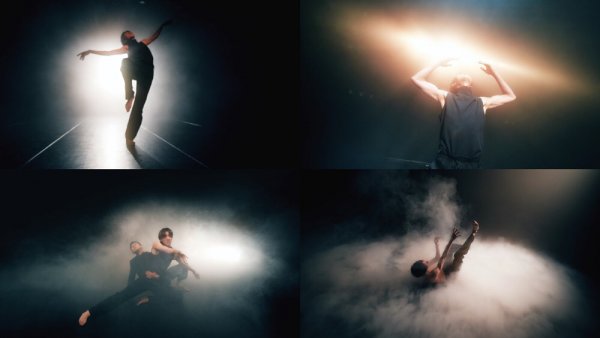 SEVENTEEN’s The8 exhibited a masterpiece with his newest work of art: the spectacular single “Falling Down”.

SEVENTEEN’s The8 made jaws drop once again as he released his solo Chinese single titled “Falling Down” last May 8 with a breathtaking and artistic performance video.

Showing his ability to digest various genres and concepts by setting a different atmosphere from his previous single “Dreams Come True”, the SEVENTEEN member presented a true artist’s aspect with his latest music release.

“Falling Down” is a song that told a story with its delicate piano melodies which also contained a calm bass sound. Portraying his inner feelings and artistic side, The8 personally participated in writing and composing the song. He also made the breathtaking choreography that was featured in the performance video he released, as well as the single’s creative album art which was revealed earlier. 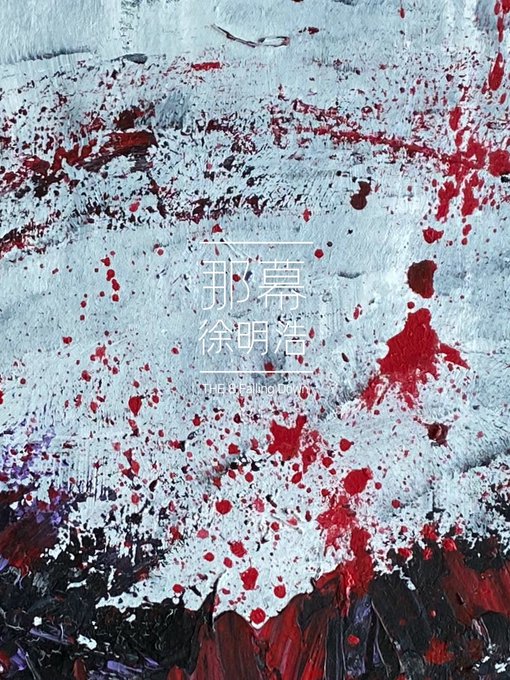 Despite the dark setting in the performance video, the SEVENTEEN member was able to shine through by drawing the expression of deep emotions like a piece of art with his dance, receiving admiration for its flawless choreography which complemented the auditory masterpiece.

Additionally, The8 said that he captured “what I was like during my most difficult times” with his new song, expressing his inner voice in a frank, delicate, and sharp way. Capturing the public’s attention, the song served as an opportunity to experience how he turned his inspirations from his daily life into a work of art.

Meanwhile, “Falling Down” is available on China’s largest music streaming sites, such as QQ Music, KUGOU Music, and KUWO Music.

Watch the performance video of “Falling Down” by SEVENTEEN’s The8 below: