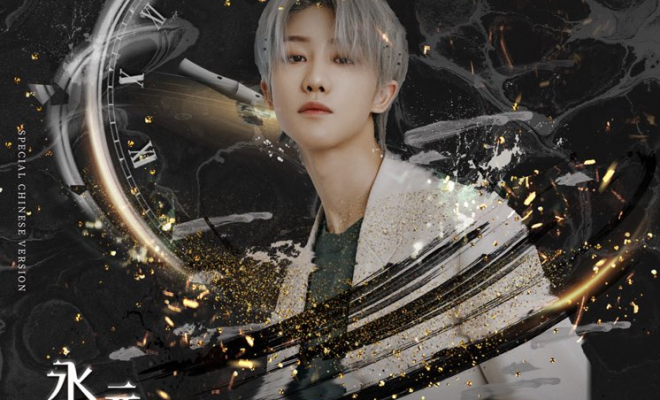 SEVENTEEN’s The8 Emotionally Sings The Chinese Version Of “Maze” From “The King: Eternal Monarch” OST 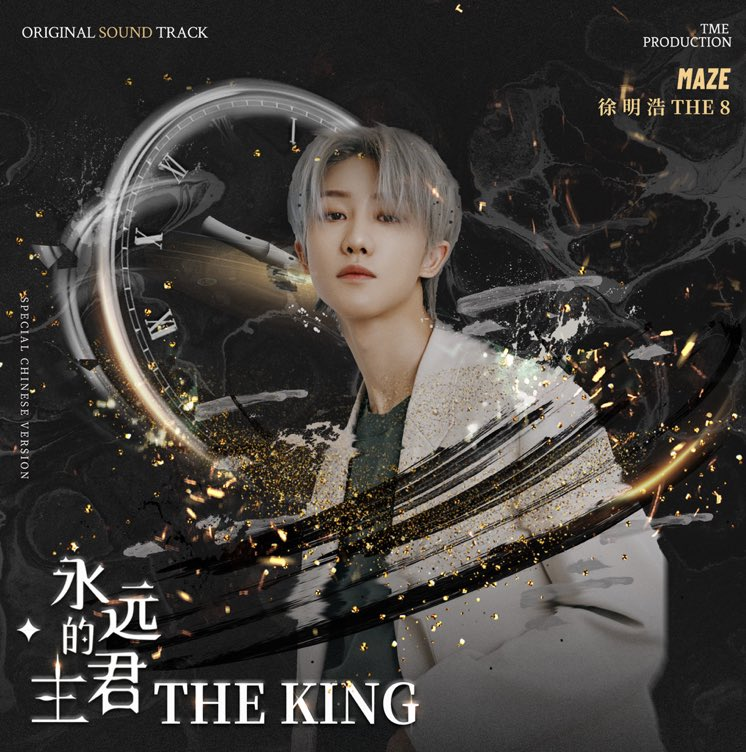 As the drama fever continues to rise even after its broadcast has ended, the SEVENTEEN member soothes viewers and fans. The8’s rendition of “Maze” is harmonized with piano melody and string sounds. It expresses the life of Lee Gon, the lonely emperor of the Korean Empire from the drama The King: Eternal Monarch.

Through his own recreation of “Maze”, the artist shows his own colors by brilliantly interpreting various emotions reminiscent from the drama. The8 further solidified his position as an artist by proving strong global influence in participating in the Chinese version of drama’s official soundtrack. 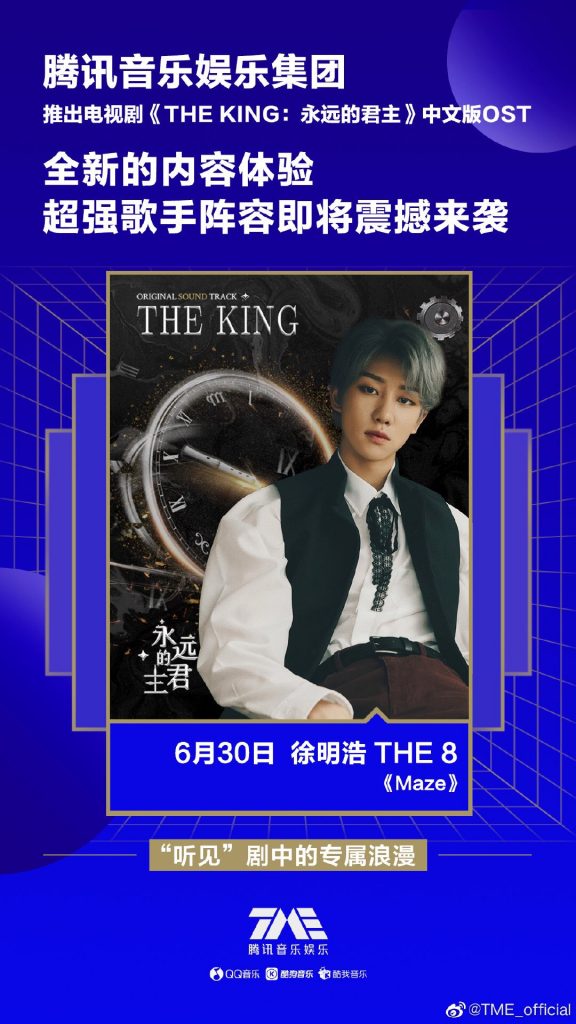 Previously, the SEVENTEEN member and dancer had released songs in China. Through his single “Falling Down” released in May, The8 showcased an artist’s touch and sincerity. He participated in the choreography as well providing his expertise in the filming of the music video. Presenting true artist’s versatility, The8 has been exploring various genres and concepts by rendering his own touch.

Meanwhile, SEVENTEEN is actively promoting their song “Left & Right”. In addition, the group recently earned the “million seller” tag through their album Heng:garæ.

The8’s Chinese version of “Maze” can be streamed on Kuwo Music.