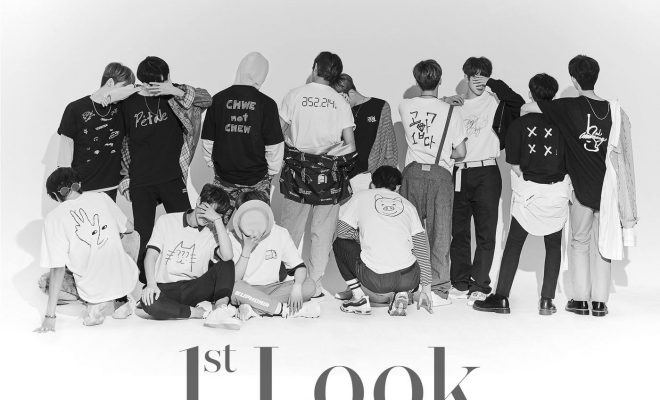 SEVENTEEN T-shirts are coming your way! 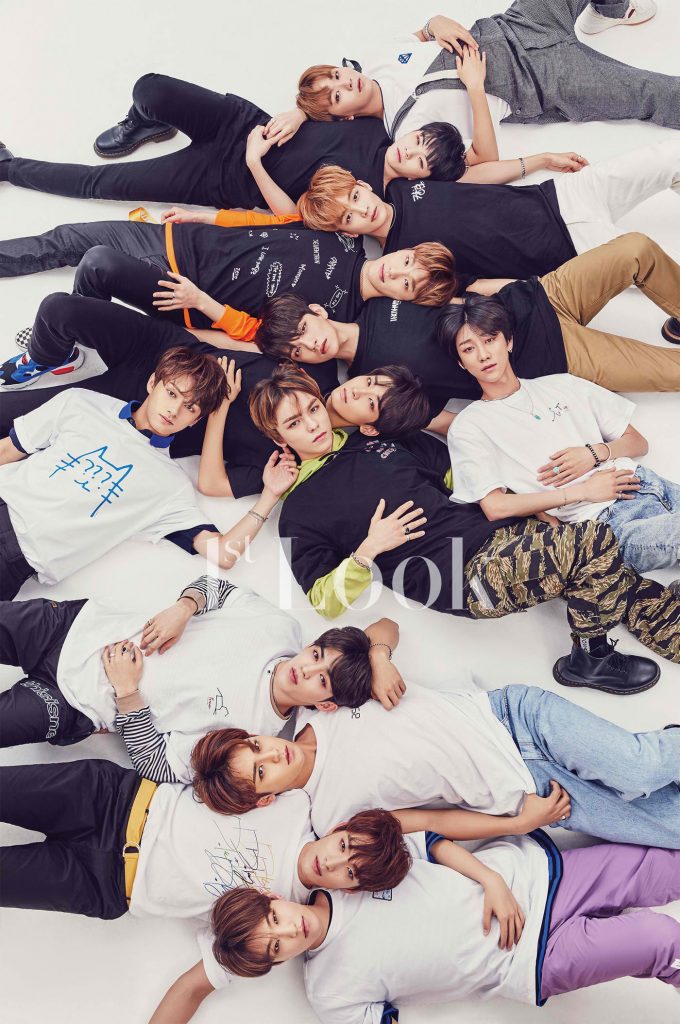 The special T-shirts were designed by the members with heartwarming dedication to the group’s fan club, Carats.

The designs include the words “Carat”, “Thank You”, and “SEVENTEEN”. Pictures and letters which represent the members as well as the past three years are also featured on the T-shirts.

Aside from being specially made by the self-producing idols, proceeds of the sale of the T-shirts will be donated to help those in need. 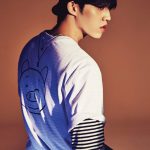 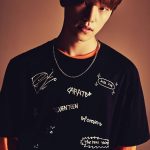 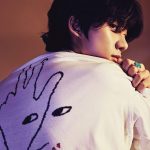 Also, SEVENTEEN will hold a special exhibition as a commemoration of its third anniversary entitled 17’S CUT – The Shining Moments of SEVENTEEN and Carat in the Past Three Years. The exhibition will run beginning May 26.

Additionally, the boy group will hold its first domestic concert after almost a year. The 2018 SEVENTEEN CONCERT ‘IDEAL CUT’ IN SEOUL will take place at the Jamsil Indoor Gymnasium from June 29 to July 1.