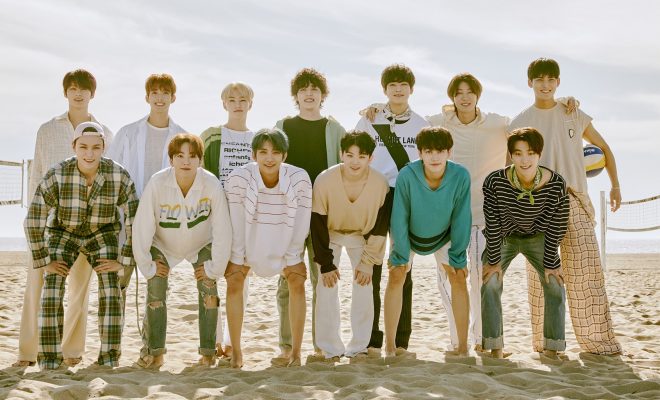 On June 30, Oricon announced that SEVENTEEN’s Heng:garæ sold 1.01 million copies within a week of its release on June 22. It ranked number one in the latest Oricon Weekly Album Charts dated June 22-June 28. 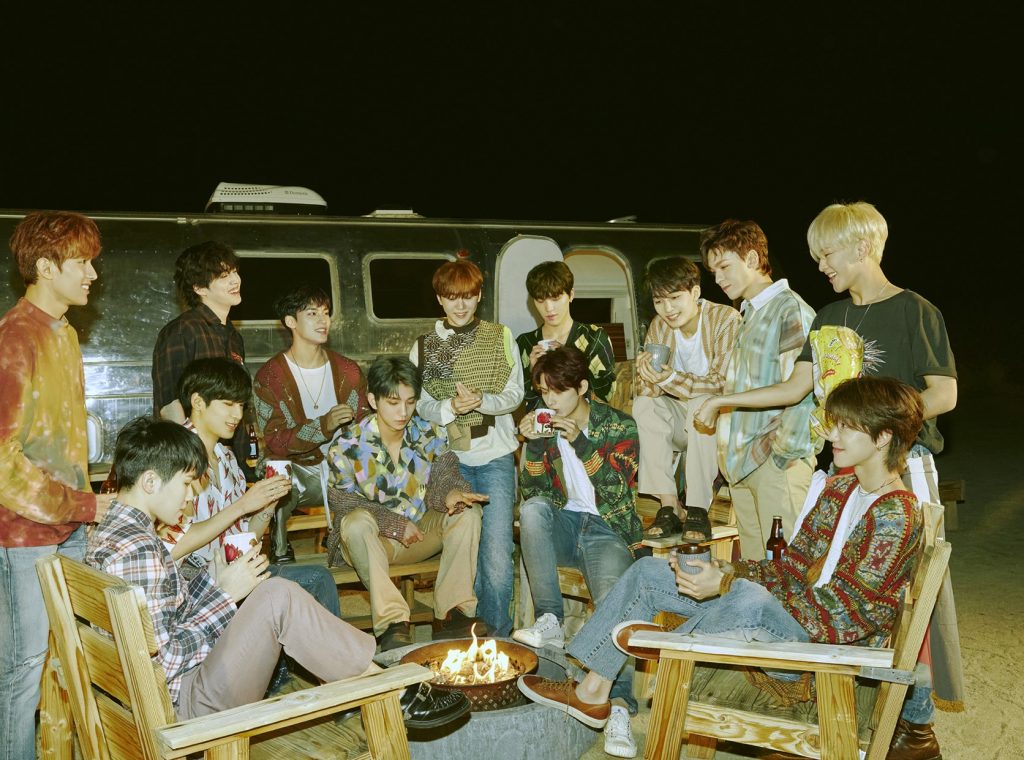 Heng:garæ is the group’s third album to top Oricon’s Weekly Chart after their sixth mini-album You Made My Dawn (February 4, 2019) and third full-length album An Ode (October 14, 2019).

Through this, SEVENTEEN becomes the first foreign act in history to top the chart in three consecutive (years) albums. This record happened after 42 years  and 11 months since Simon & Garfunkel on July 1977 and Bay City Rollers on July 25.

Prior to these achievements, the album had surpassed 1.06 million stock pre-order copies as of June 12. 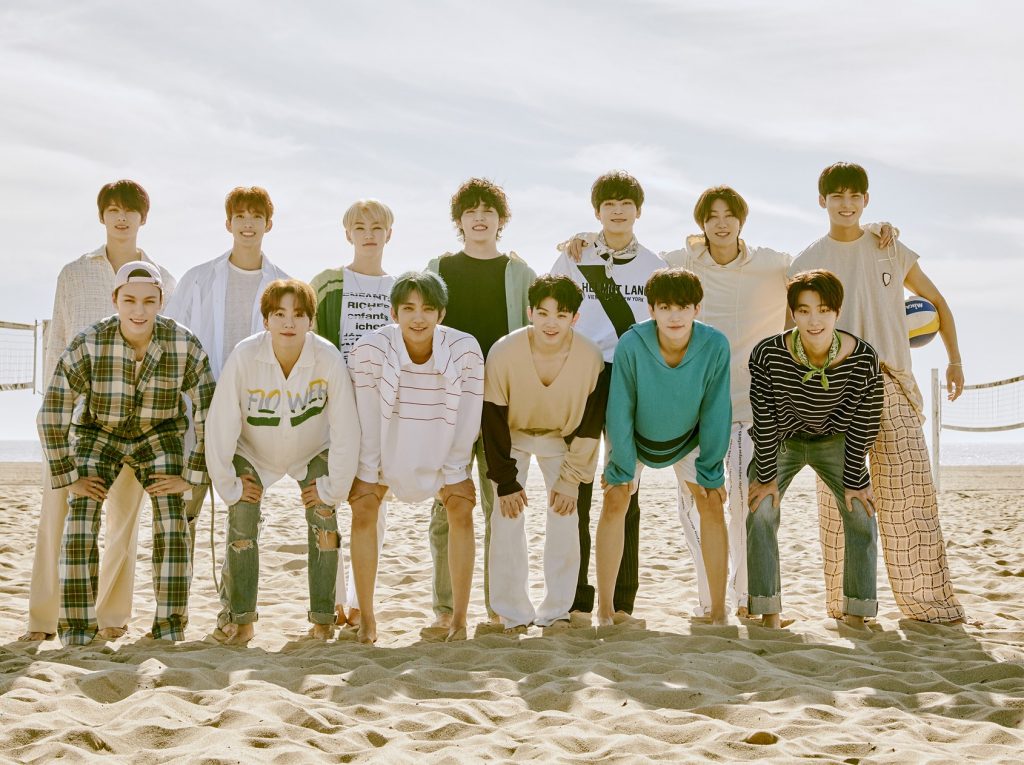 The title song “Left & Right” is an anthem for the youth that aims to encourage them to reach for their dreams. With its trendy dance steps and catchy rhythm, fans around the globe and even various Korean celebrities join the #LeftRightChallenge. 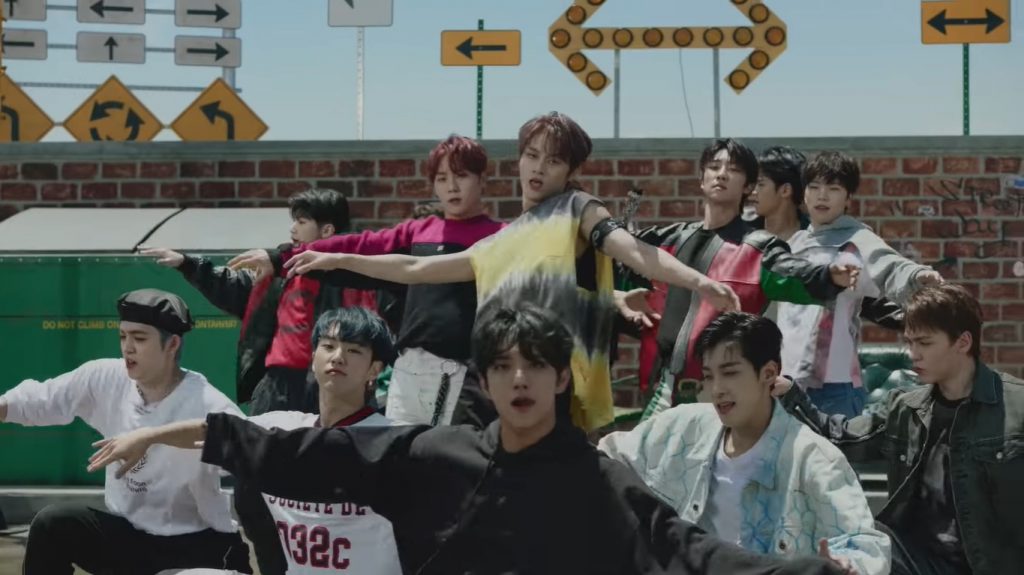 “We were all glad that SEVENTEEN’s seventh mini-album Heng:garæ ranked first in Oricon’s Weekly Album Chart. Also, we would like to sincerely express our gratitude to Carats and everyone who support us.”

“Our album Heng:garæ aims to give lots of energy to the youth challenging their dreams. We will be very happy if this album becomes the source of their energy. SEVENTEEN will make efforts to deliver good music and performance to all of you in the future. Thank you for your continuous support.”

SEVENTEEN will continue its promotion activities through their song “Left & Right”.