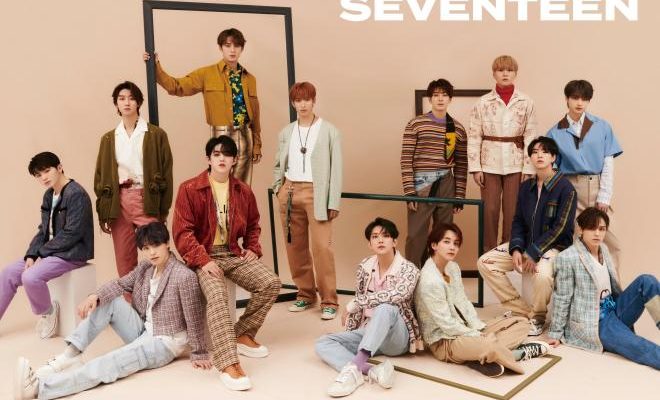 Performance powerhouse group SEVENTEEN proves their great influence in Japan by taking over various Oricon Charts with “Not Alone!”

SEVENTEEN continues to show impressive results with its third single “Not Alone”, as the newest Japanese track topped Japan’s Oricon Weekly Singles Ranking with 314,765 copies sold in its first week. 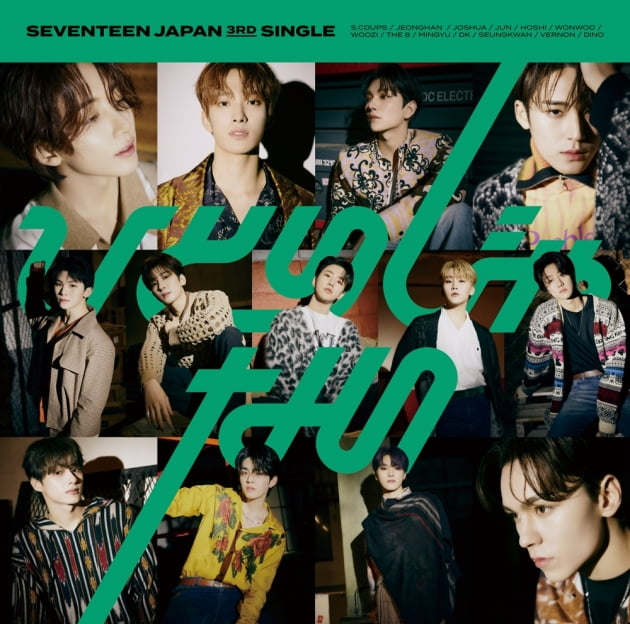 Released on April 21, the third single had received immense response from Japan. Setting the first and best record yet from the group, “Not Alone” topped the daily singles ranking for six consecutive days (from April 20-25).

From “Happy Ending”, the group has consecutively sold more than 200,000 copies thrice from its first week sales, becoming the first overseas male artists to do so.

Aside from dominating the Japanese music charts, the group also swept the top spot of major local and international charts.

SEVENTEEN’s reliable leader, S.Coups relays his gratitude to fans. He expressed, “I’d like to thank CARATs as well as everyone who supported us. Every moment with CARATs is our precious youth, and I’m proud and happy to decorate a page of that youth with this record. We hope we can continue to spend that youth with CARATs.”

To commemorate the release of “Not Alone”, SEVENTEEN will be holding a special talk show and a Japanese special online fan meeting SEVENTEEN 2021 JAPAN SPECIAL FANMEETING ‘HARE’ on April 27.

Celebrate these wonderful feats from SEVENTEEN by watching their music video for “Not Alone”.