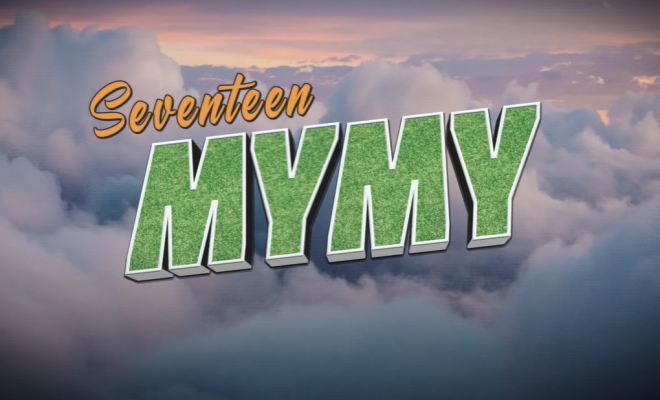 SEVENTEEN boosts fans’ excitement with the release of another trailer featuring the members from Performance Unit.

On June 10 at 12 AM KST, SEVENTEEN officially shared a new video teaser prior to their highly-anticipated comeback on June 22.

Decorating the wide blue yonder with their dazzling visuals, SEVENTEEN members boarded the ship sailing amidst the refreshing blue sky.

Amplified by the members’ unique and pleasant energy, the three-minute video captured behind-the-scenes of the trailer production. It also showed various footage and clips of the stage set before the enhancement of computer graphics.

They also gave another short preview of their track “MYMY” containing festive and lively harmony.

The video snippet highlighted the stories of performance unit members Hoshi, Dino, The8 and Jun. They talked about reaching towards their own dreams, as well as taking a step together in achieving the goals of SEVENTEEN as one. 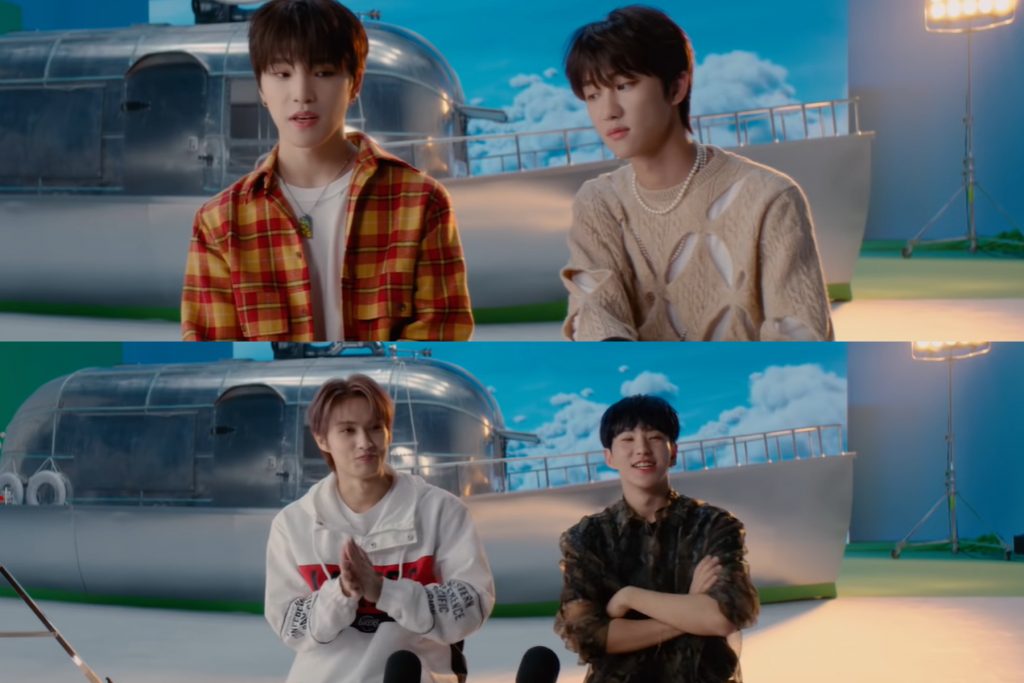 Starting with the youngest, Dino explained, “The theme of this music video is that we’re sailing across the enormous sky altogether, and it represents how we work hard and move forward towards our dreams and goals.”

Moreover, The8 spoke, “When I look at this boat, I feel like we have to go farther instead of going higher. Since the boat is in the sky, it’s already up high. So for me, the meaning of this boat is that our goal is to look and go farther.”

Hoshi said, ” It’s like a journey towards our goal. A goal that SEVENTEEN dreams of, a journey of the things we dream of, the journey on the way of reaching our goal.”

Short but sweet, Jun remarked, ” I think the person that you go with is more important than going alone.”

To conclude the unit interview, Dino revealed, “I believe that we all think that taking a single step forward altogether, the 13 of us, is more meaningful than taking more steps forward or going faster by oneself.”

Watch the Trailer: A Scene of the Journey “P” below:

The group recently revealed its first trailer prior to the release of their seventh mini album [Heng:garae] on June 22.