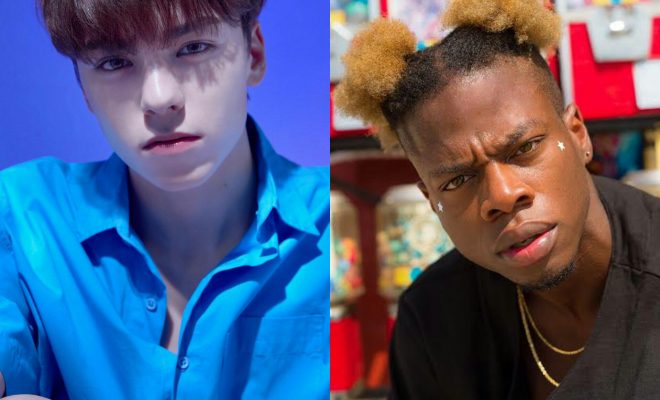 SEVENTEEN’s Vernon and Tobi Lou has collaborated for a new track brimming with coolness!

SEVENTEEN’s Vernon and Tobi Lou finally revealed the new cool track they teamed up for on August 2! 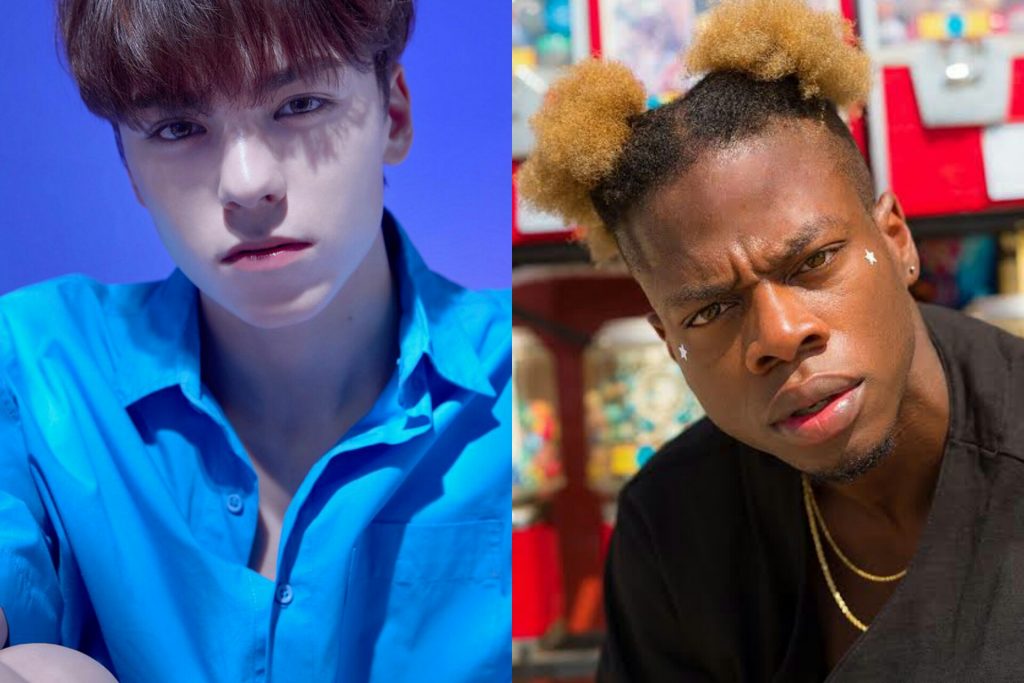 The SEVENTEEN rapper and the Los Angeles-based hip hop artist has powered through with a chill yet superb collaboration as part of the latter’s debut full-length album Live On Ice!

Titled “Looped Up”, the song easily hooks fans in right from their first listen with its refreshing beat perfect for overcoming the summer heat.

Vernon’s rap verse, which was delivered coolly in both Korean and English, jived perfectly with the laidback hip hop rhythm of “Looped Up”. The two rappers’ musical chemistry also showed in how they blended well for the new song.

Carats had actually been looking forward to hear the two’s collaboration track since February this year, and earlier in July, Tobi Lou personally expressed his excitement to release his song with Vernon.

The two became friends after meeting at KCON in 2018, and Vernon (in animated form) even appeared in his fellow rapper’s video for the song “Buff Baby”.

He also made a fun “cameo” on Tobi Lou’s video for “Waterboy” – through a shot of the American rapper’s phone case which displays a picture of him.