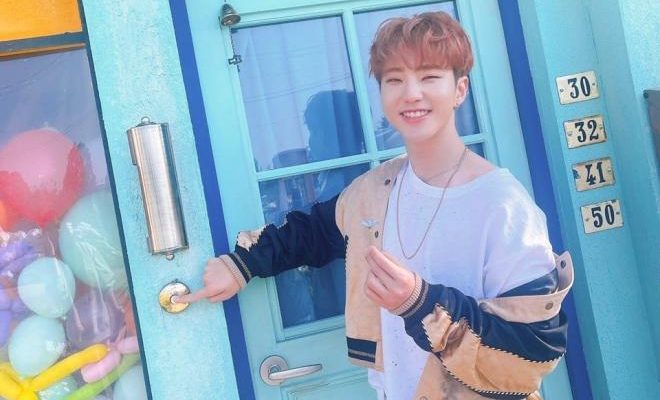 Get ready to send your warm greetings and messages to SEVENTEEN’s Hoshi, CARATs. He finally joined the Instagram realm to get closer to you all!

Hoshi of dazzling K-Pop group SEVENTEEN has finally found a new way to communicate and interact with his lovely CARATs. He recently opened his Instagram on July 29, staying true to the schedule he set and shared during his interview with Allure Korea. 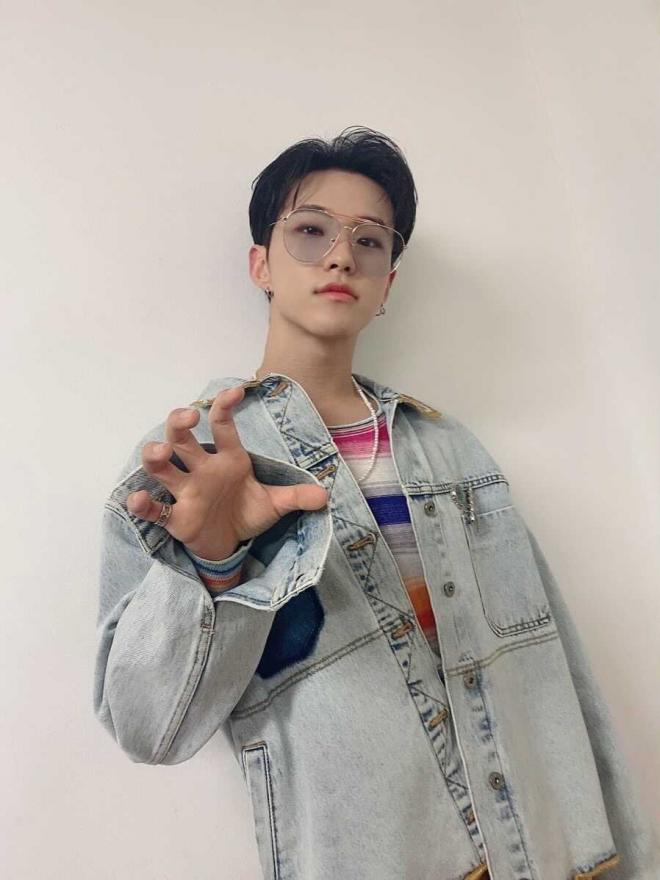 Exhibiting his wit and fun personality, the talented idol’s username, @ho5hi_kwon, pertains to his stage name and real surname. He added the number “5” as a replacement to the letter “s” to make it more trendy and distinct.

Welcoming fans into his account with open arms and in a very charismatic way, Hoshi posted three various photos for his very first post. One of which shows very beautiful scenery, while the other displays very catchy signage.

Meanwhile, the last one allowed fans to see Hoshi’s gorgeous and incredible physique. Though the photo was taken quite far from where he is standing, it was good enough to capture his manly and boyfriend-like charms. To add, the picture also shows a beautiful view, which complements the idol’s awe-inspiring aura.

The fact that it was also a candid one makes it more attractive and remarkable. The three photos, all in all, seemed like they were taken from the United States, where SEVENTEEN filmed and shot the jacket photos for their 2020 album Heng:garae.

Accompanying the idol’s post is a simple sun emoji, pertaining to the weather condition shown in the photo.

Making the venture more interesting, Hoshi entered the Instagram platform on International Tiger Day at exactly 10:10 PM KST. He is known for his nicknames “Tiger” and “10:10.”

As of current writing, the SEVENTEEN members has already amassed 376,000 followers in just two hours since he opened his account. Meanwhile, his first post has garnered 520,00 likes in almost a day since he uploaded it. 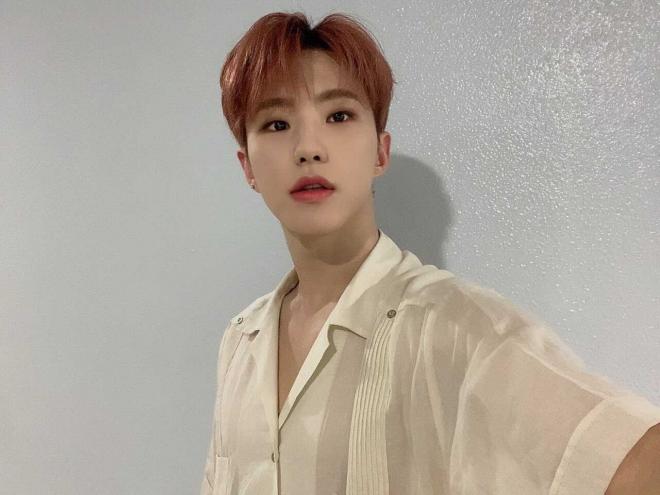 That being said, Hoshi is the eleventh member of his group to officially join Instagram, following Wonwoo who launched his on July 17. Others who have already created their accounts are S.Coups, Jeonghan, Joshua, Woozi, Wonwoo, Mingyu, THE8, DK, Seungkwan and Vernon.

Hoshi officially debuted in 2016 as part of the boy group SEVENTEEN. He has been catching everyone’s hearts with his amazing talents in dancing and even singing. The idol recently released his own mixtape “Spider” and acquired many praises through “Tiger Power.”

In related news, SEVENTEEN is now currently gearing up to show their amazing chemistry in front of their global fans through 2021 Carat Land Fan Meeting.