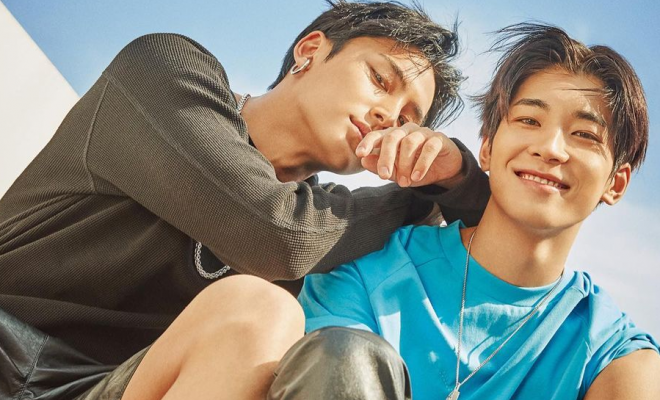 By Shai | May 23, 2021
209
SHARES
FacebookTwitter
SubscribeGoogleWhatsappPinterestDiggRedditStumbleuponVkWeiboPocketTumblrMailMeneameOdnoklassniki

Three of the brilliant idols in the K-Pop industry are set to join forces in producing another catchy song for the fans. An exciting collaboration of multi-talented artists is about to happen in the last week of May! 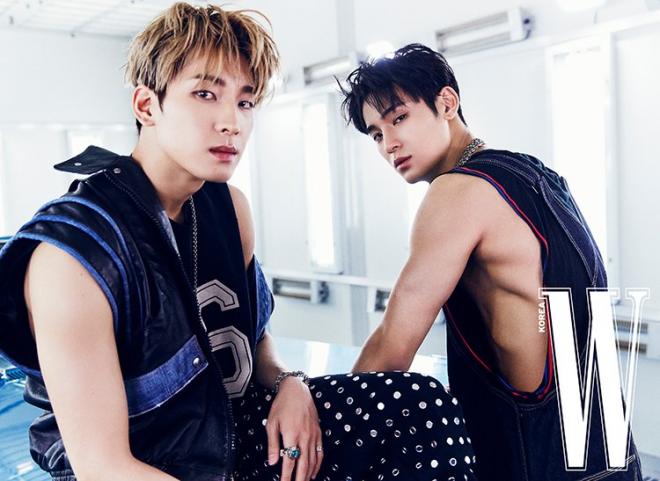 On May 20, it was confirmed that SEVENTEEN members Mingyu and Wonwoo will be working with singing sensation Lee Hi. The two young K-pop artists officially announced on their verified Twitter account about the upcoming new digital single featuring the female singer.

“Bittersweet” Will Be Mingyu and Wonwoo’s First Digital Single

The song to be released is titled “Bittersweet”, and will be made available online on May 28 at 6 p.m KST.

On the same date, the artists had teased the fans even more as Mingyu and Wonwoo dropped the first teaser of their forthcoming work. It is a motion poster that displays the two SEVENTEEN members walking together in the middle of the heavy rain. 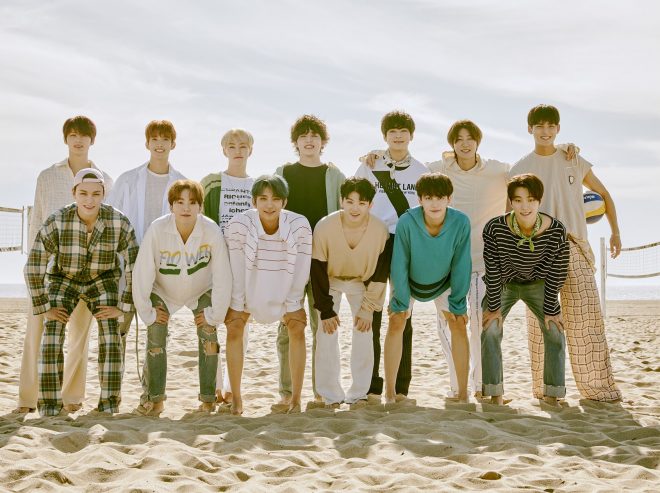 Meanwhile, the popular K-pop boy group, SEVENTEEN, is also preparing for a comeback on June 18 with their eight mini album Your Choice. 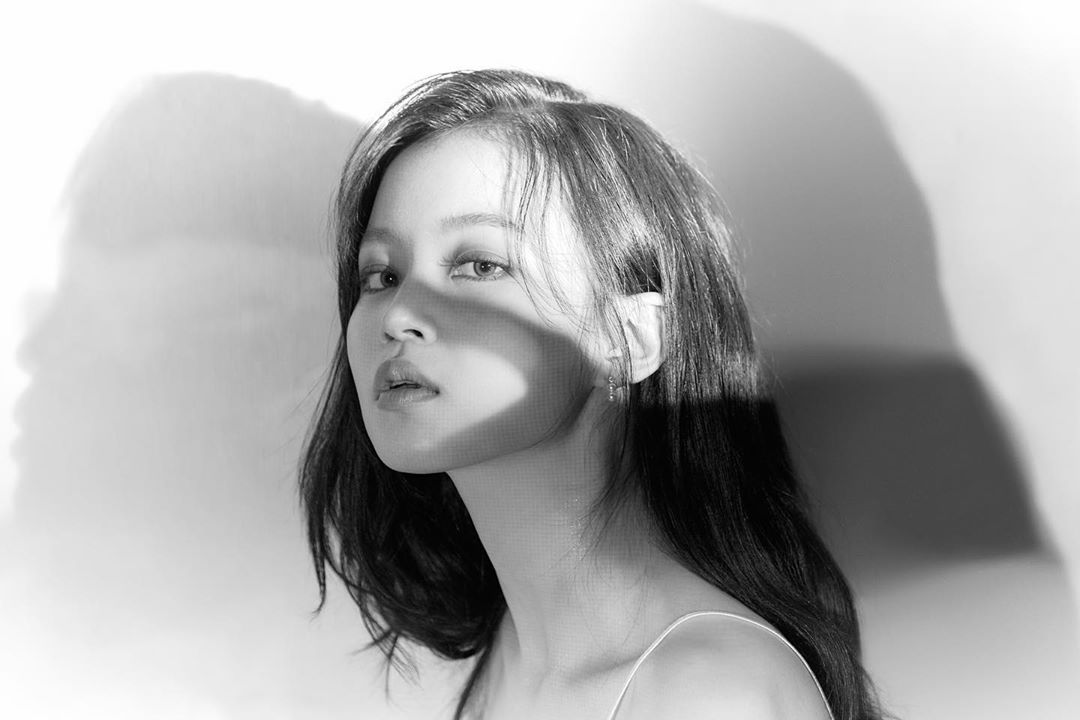 Lee Hi is known for having powerful vocals that can captivate the ears and hearts of the listeners. Her distinct voice was already featured in various Korean drama OSTs. She also had her solo albums in which the female artist flawlessly shared her love for music.