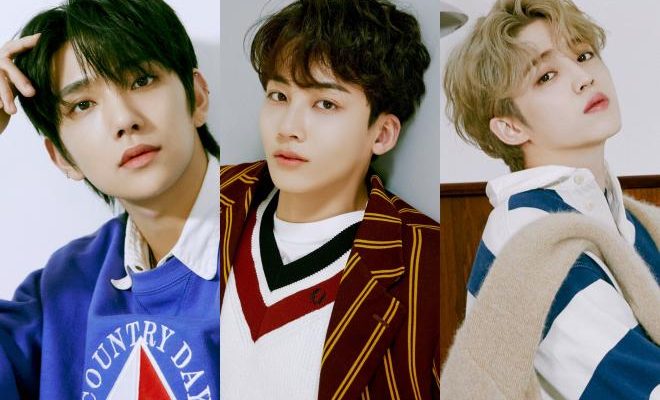 Scoups, Jeonghan and Joshua confidently brought out their endless charms in the individual previews for SEVENTEEN’s comeback with Semicolon! 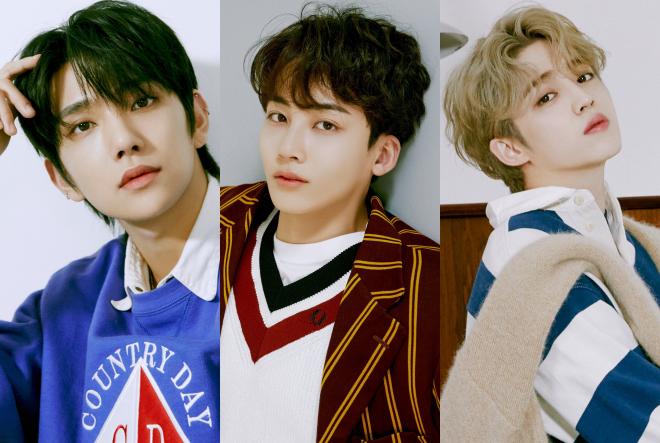 Released on October 7 at 12 AM KST, the first set of teasers further drew attention as the 95-line members unleash their amazing duality, coupled with their gorgeous looks.

For his first snapshot, Scoups radiates nothing but a warm and cozy vibe, while rocking a laid-back yet very striking outfit.

While showcasing a classy image, the leader of SEVENTEEN further impresses fans with his superior visuals and intense charisma. 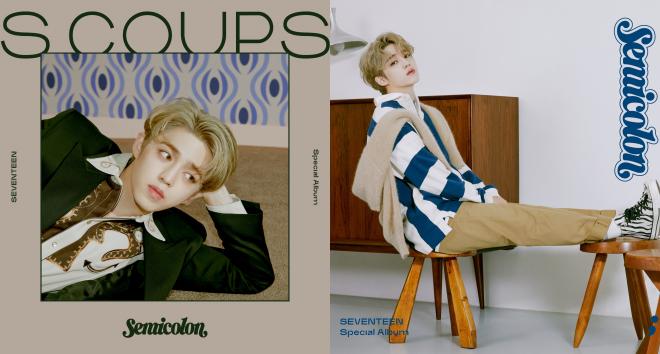 His appealing facial expression and deep, piercing gaze also stood out as he strikes a pose in a unique and unconventional manner.

Meanwhile, Jeonghan proves he is the epitome of manliness and elegance in his first solo sneak peek. While showing off his captivating aura, the charming vocalist also made many heads turn with his heavenly look. 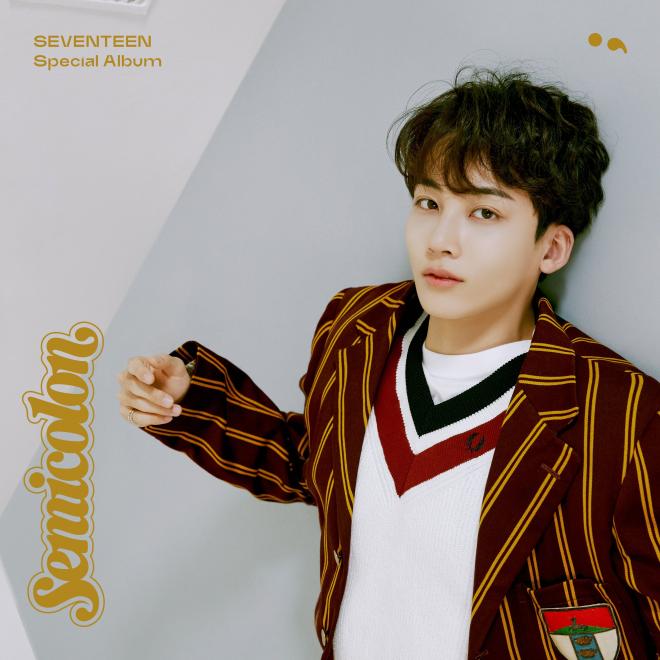 Furthermore, the second stunning teaser perfectly captures Jeonghan’s versatility and as he strikes a pose using a vintage microphone. 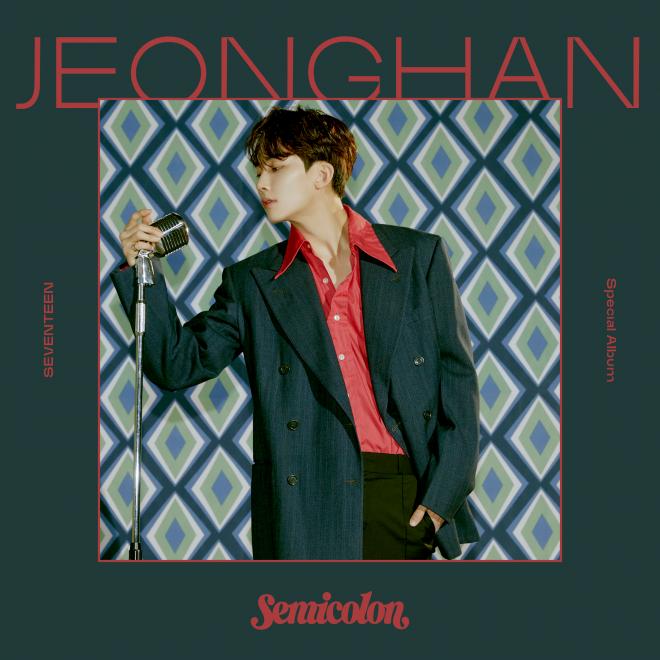 Looking like someone who descended from the 70s era, the group’s resident visual exhibits a more mature look, while donning an attractive outfit that highlights his flawless features.

In addition, Joshua took CARATs’ breaths away with a closer look on his eye-catching overall profile and his endearing gaze. 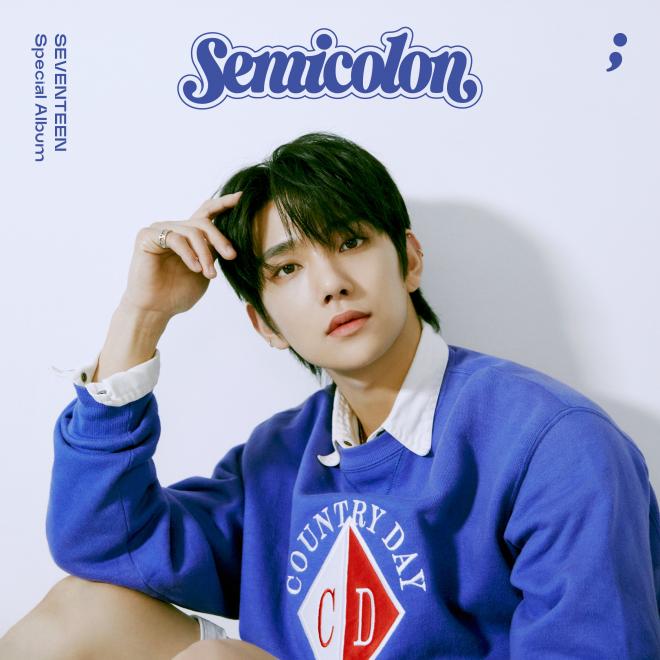 While sporting a vivid colored sweatshirt, the talented member of SEVENTEEN flaunted his amazing projecting skills with his spontaneous gestures.

Creating a youthful atmosphere, Joshua shone effortlessly with his sharp and serious image while posing amidst an extraordinary backdrop. 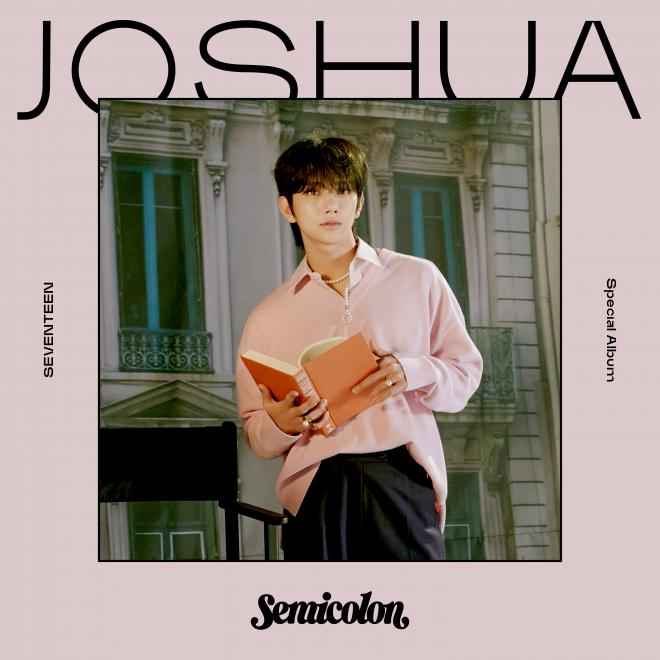 TEASERS FOR ANOTHER ICONIC RETURN

Hinting fans of their newest concept, the short video features vague phrases that corresponds to the group’s promotion schedule.

Moreover, SEVENTEEN also recently released a fun-filled making film, which shows the behind the scene happenings during their jacket and music video shoot.

Aside from these rich contents, fans can definitely look forward to the music video teasers, tracklist, highlight medley and such being released in the following days.

Following the success of Heng:garae, SEVENTEEN will release its special album Semicolon on October 19 at 6 PM KST.