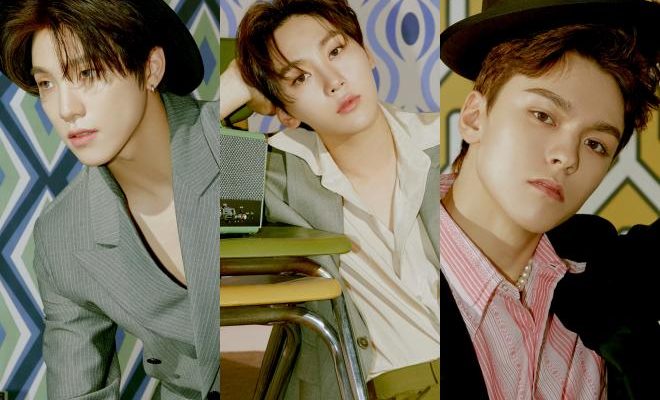 Seungkwan, Vernon and Dino are here to captivate fans as they complete the solo previews for SEVENTEEN’s comeback with “Semicolon”!

SEVENTEEN has released the last batch of stunning individual teasers for its highly anticipated comeback with special album “Semicolon.” 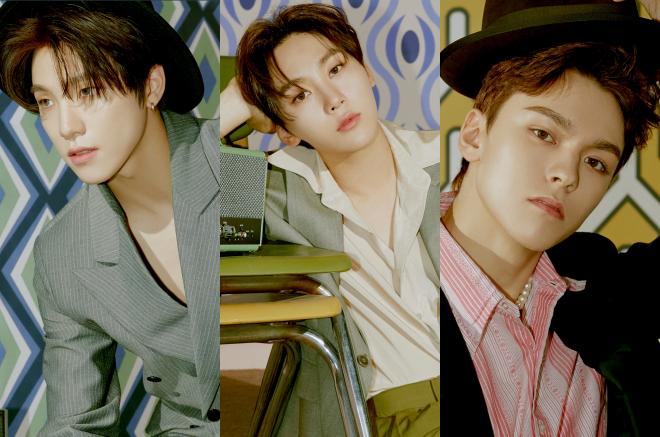 Unveiled on October 10 at 12 AM KST, the previews gained massive response from fans as the group’s maknae line members unleash their enchanting duality, coupled with their riveting looks.

Delivering unparalleled charms, Seungkwan emits a glamorous vibe, while donning a simple yet astounding outfit that highlights his gorgeous build. 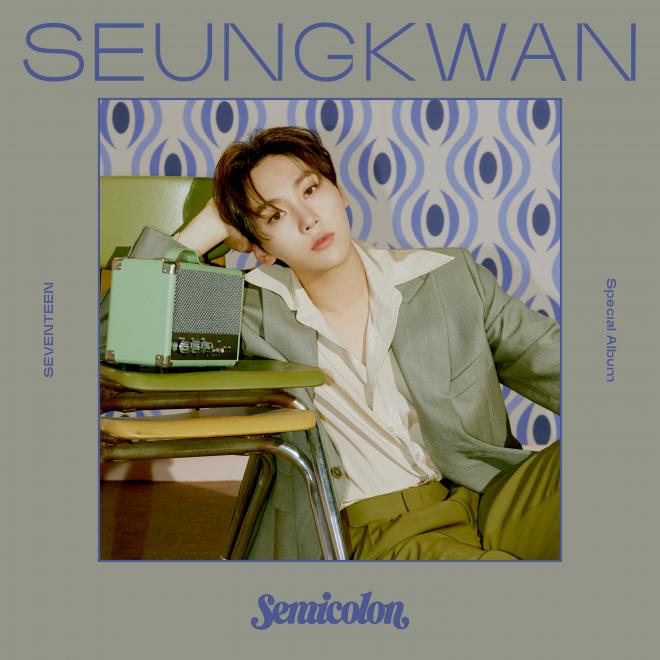 As he leans spontaneously against a stack of vintage chairs and props, the group’s main vocalist demonstrated his unique poise.

His natural facial expression and stunning gaze also stood out in the second snapshot as he pose while holding a book above his head. 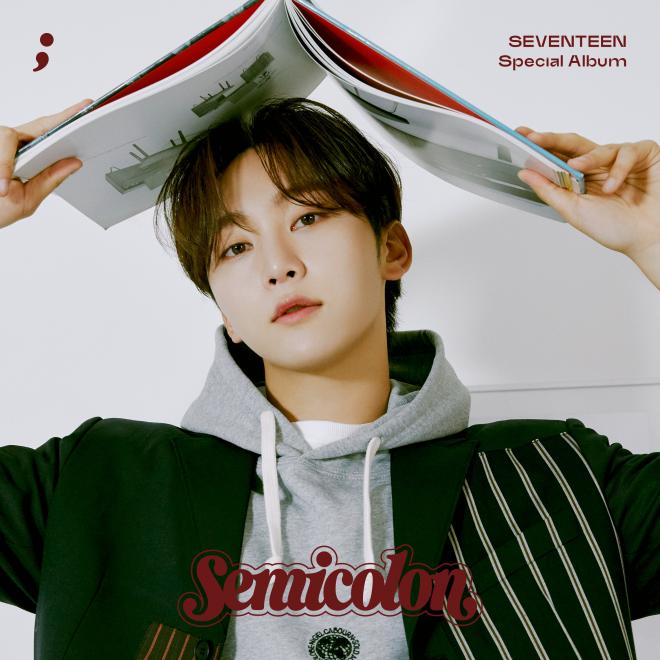 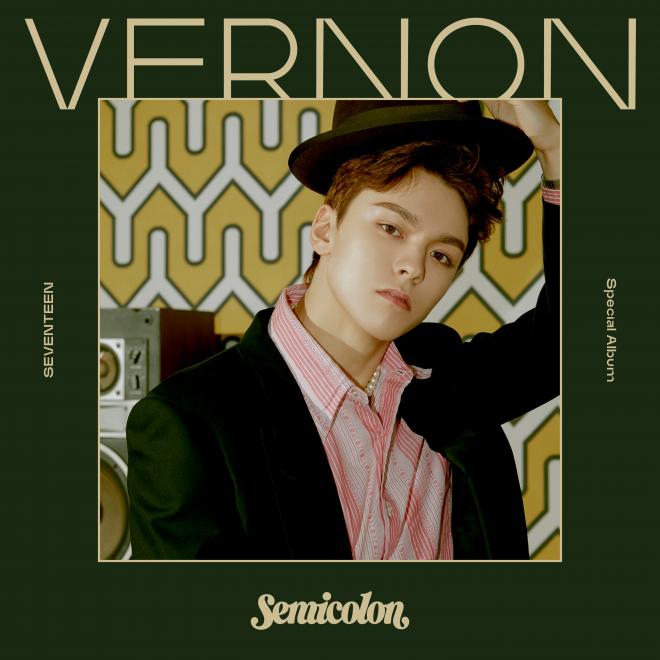 While wearing a fancy fedora hat and a classy suit, the boy group’s main rapper also exudes pure confidence as he strikingly gaze towards the camera.

Proving he is the perfect embodiment of extreme elegance, Vernon further captured CARATs’ attention with his youthful image and dazzling character.

Moreover, the vivid teaser personifies Vernon’s versatility when it comes to pulling off any concept, as he quirkily pose with his lovely ensemble. 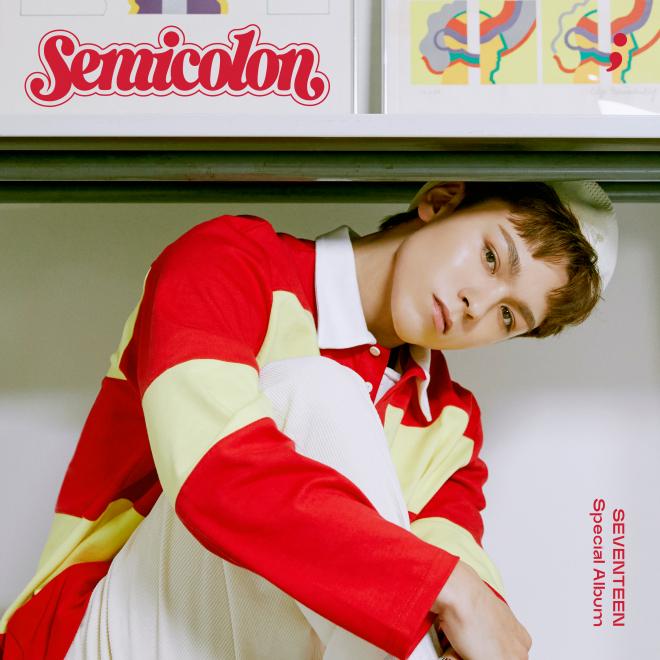 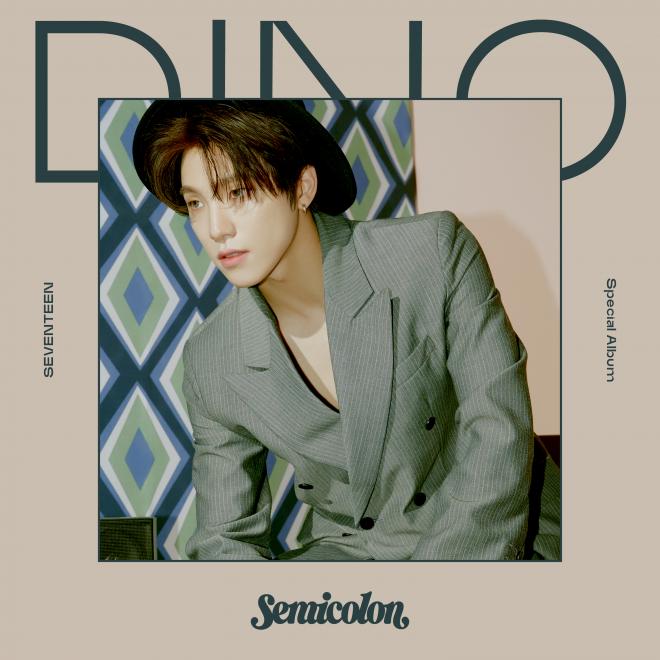 As he displays a calm gaze, the group’s youngest member brought his most attractive aura with his neutral colored outfit.

His slight but affectionate smile and minimal body language also took the audience’s breaths away, making it a perfect conclusion to SEVENTEEN’s solo teaser series. 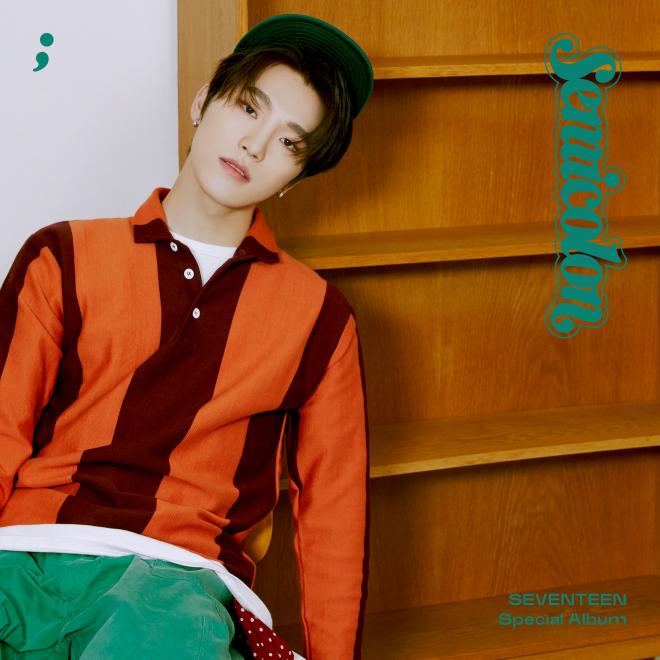 Prior to these, video trailers featuring the 97-line and maknae line members were unveiled, giving fans a special sneak peek to their comeback preparations.

Just recently, the 13-member group has been sweeping records in both Japanese and South Korean music and album charts. Their latest Japanese album 24 has received a platinum certification from the Recording Industry Association of Japan (RIAJ).

With SEVENTEEN’s continuous accolades, expectations are rising regarding the album’s overall theme and the tracks’ genres.

SEVENTEEN will release their special album Semicolon on October 19 at 6 PM KST.