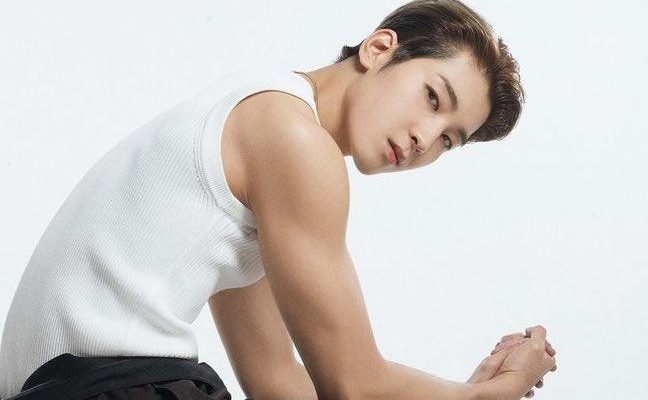 By Patricia Cabela | May 25, 2021
FacebookTwitter
SubscribeGoogleWhatsappPinterestDiggRedditStumbleuponVkWeiboPocketTumblrMailMeneameOdnoklassniki

Wonwoo is nothing but a sight to behold as he effortlessly nails his newest feature with the top magazine Dazed Korea!

Wonwoo of phenomenal K-Pop boy group SEVENTEEN shows off his dapper and manly looks in his recent mesmerizing photo shoot with Dazed Korea. 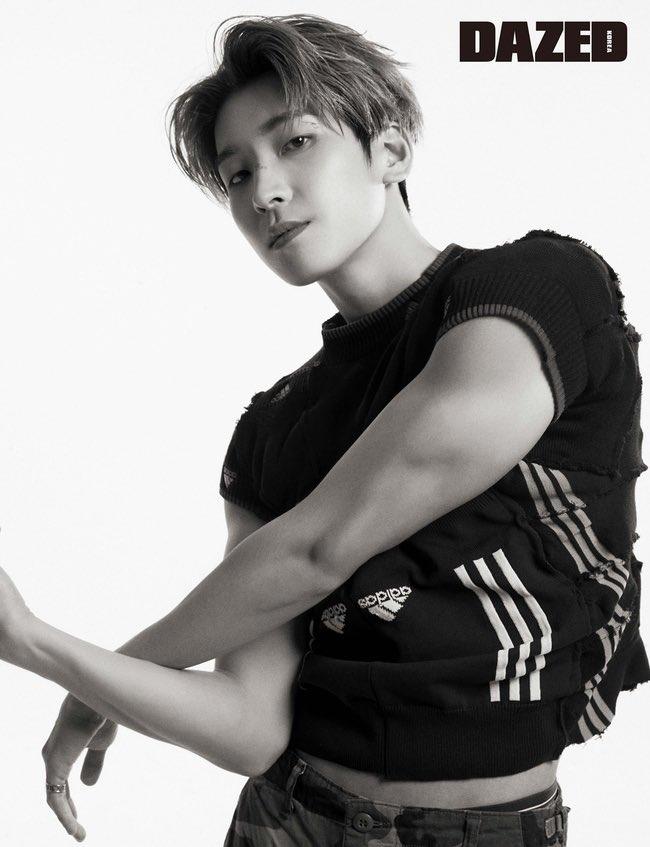 The multitalented idol decorated the pages of the aforementioned magazine with his irresistible charms and alluring beauty that will remind you of summer.

Shot against minimalist-themed settings, the pictorial made the artist shine with just his overflowing charisma and stunning figure as the main points. 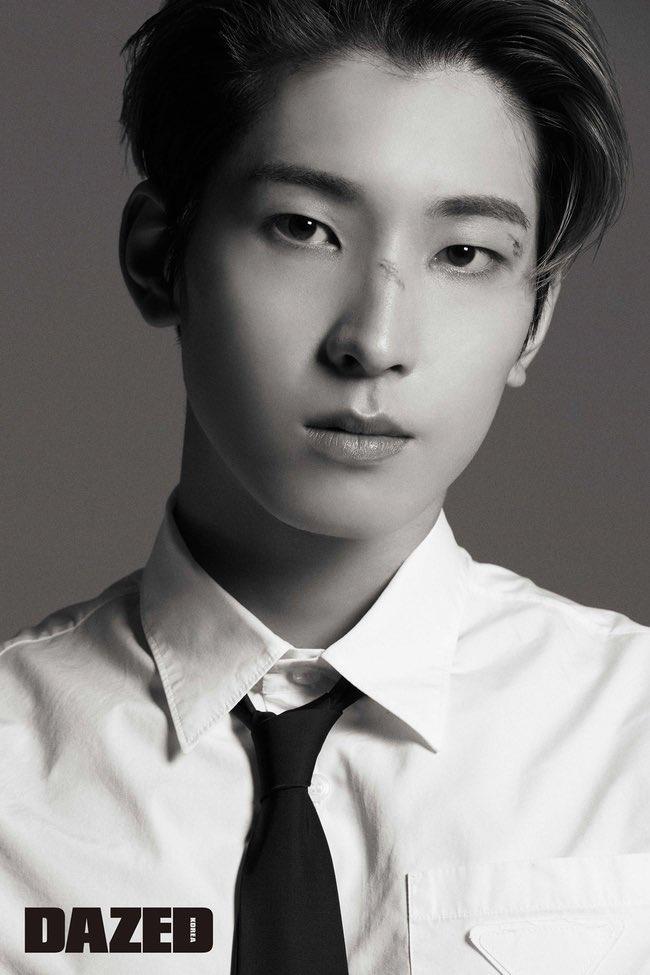 With his enthralling facial expressions, the artist stunningly aced the photos, while sporting various athletic-themed and boyish outfits.

As he embodies the unique yet head-turning theme, Wonwoo also brought out his maturity while sporting a dreamy and piercing gaze.

AN IDOL WHO NEVER FORGETS HIS ROOTS 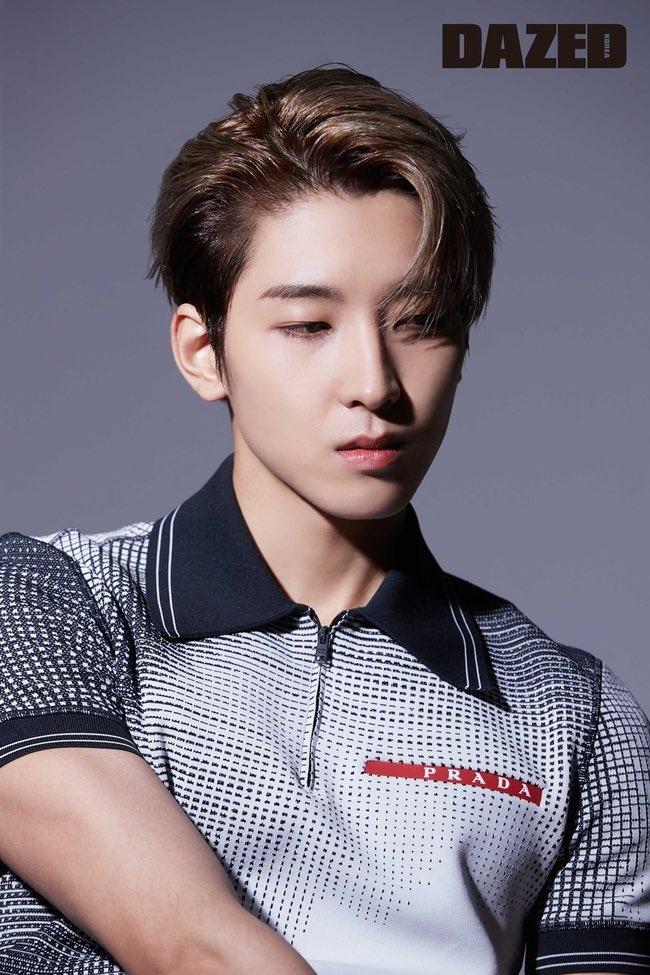 Relatedly, Wonwoo shared that he is ecstatic that the single was able to receive a good response not just from CARATs but from K-Pop fans worldwide.

“Since we couldn’t show our performances and activities to our fans in various regions, we made the album in order to approach CARATs in such a difficult situation,” he added.

When asked about what kind of artist he wants to be in the next years, the idol shared that he wants to be someone who can be together with his team in both good & bad moments.

Fans can know more about Wonwoo’s heartfelt interview by getting the June 2021 edition of Dazed Korea. You could also visit the magazine’s official website and social media accounts to see more impressive photos.

Meanwhile, Wonwoo and Mingyu will release their upcoming single “Bittersweet” on May 28 at 6 PM KST. The song is in collaboration with amazing soloist Lee Hi. Moreover, SEVENTEEN will also make their highly-awaited return on June 18 with the 8th mini album Your Choice.