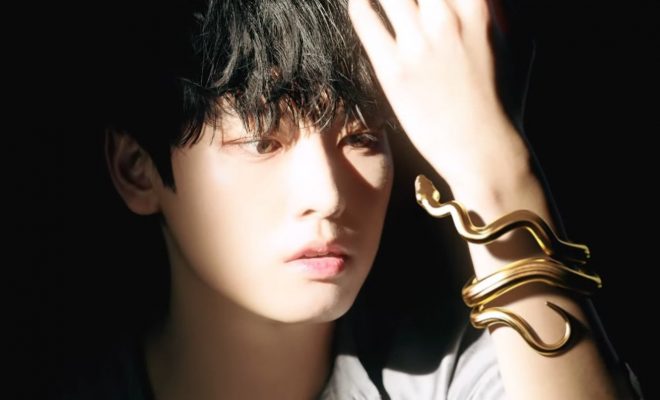 A glorious prologue video carried the exciting announcement from SF9 about their nearing return!

SF9 thrilled fans on June 21 with the release of an exciting prologue video announcing details of their much-awaited comeback this July! 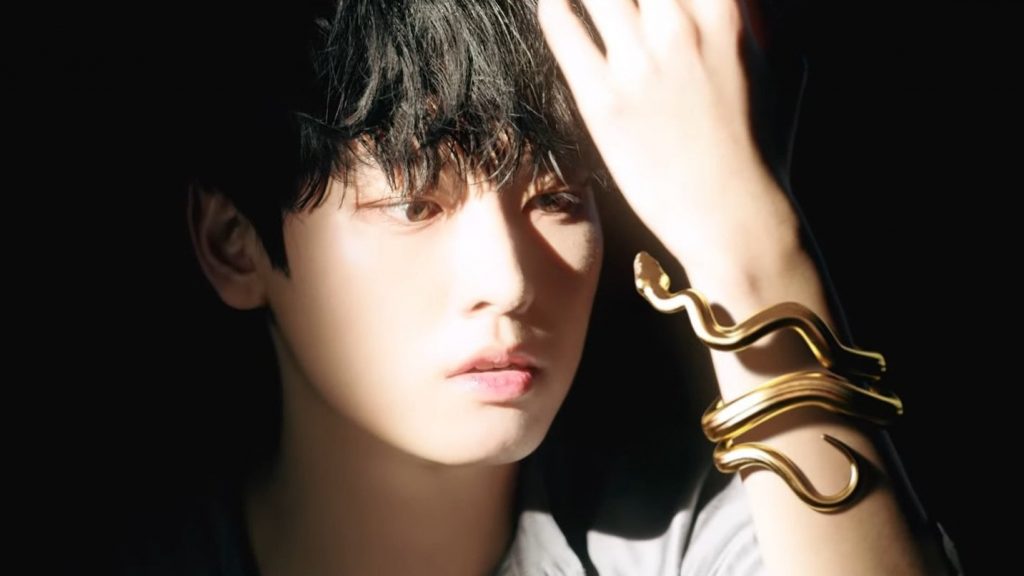 Finally ending fans’ wait, the boy group signaled the start of their comeback countdown by finally unveiling the title and release date for their new music. Titled 9loryUS, SF9’s eight mini-album will be released on July 6 at 6 PM KST.

Shrouded with mystery, the prologue clip that they unveiled began with the rings that previously became the center of attention in the group’s comeback music video for “Good Guy”. These rings transformed into the outline of the sun during a solar eclipse, which piqued the curiosity of fans.

Inseong was then shown alone in a dark room, with minimum sunlight shining in from the windows. Looking a bit lost, the SF9 singer then stood up and peered outside the room’s windows.

Upon doing so, he witnesses a solar eclipse—and then, the images of SF9’s other members fill the screen. The video then goes back to Inseong, who continues to stand in front of the window.

With this mind-boggling teaser, many fans have started trying to decode the group’s new concept.

9loryUS marks SF9’s highly-anticipated return since they released their first full-length album FIRST COLLECTION in January 2020. Headlined by the track “Good Guy”, the album collected massive success for the group and even led to their first music show win.

Showing the group’s massive growth in popularity, they were able to garner a total of three music show wins right away.