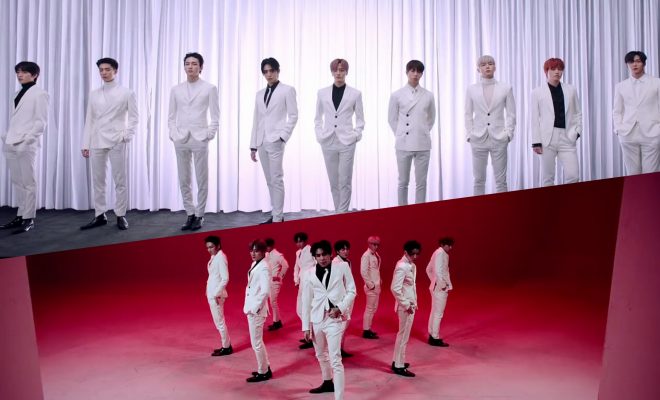 Still can’t get enough of the elegantly beautiful “Good Guy”? Well, SF9 has a treat for you!

SF9 released the exquisite music video for the Japanese version of their latest comeback track “Good Guy” on February 28! 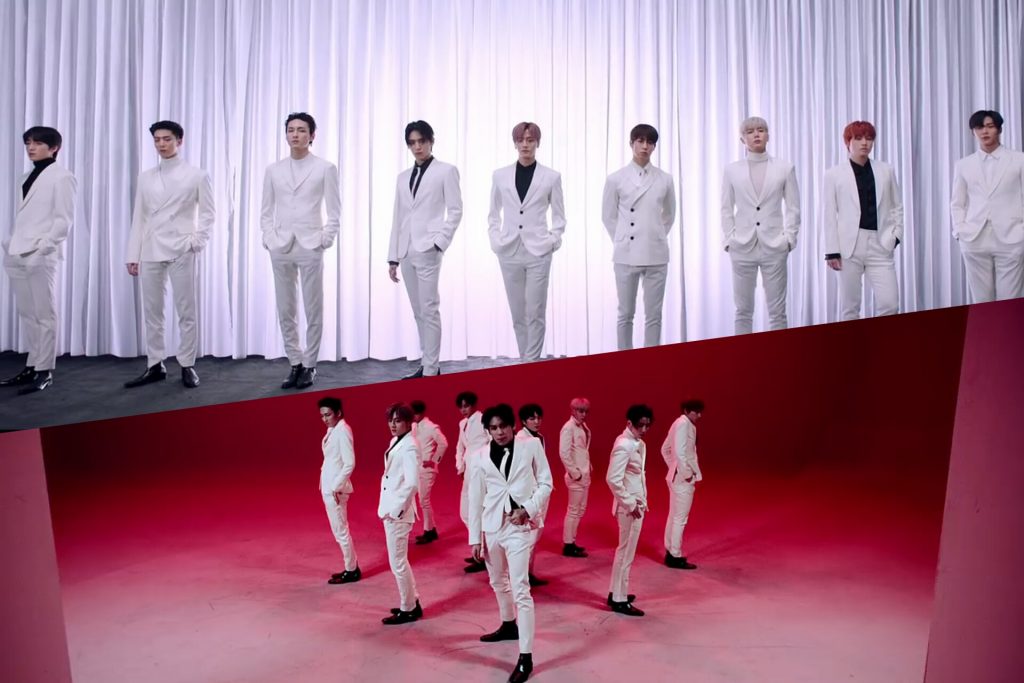 The group has brought another delightful “Good Guy” content following the conclusions of their comeback promotional activities in Korea – this time, with the equally sophisticated Japanese version of their top breakout tracks!

Decked in crisp black and white suits, the nine boys oozed with sophistication once more in the music video for the track. In addition to putting the members’ rich visuals on the forefront, it also showcased the sleek choreography that the boys prepared for the song as its core element.

Of course, their smooth vocals and stylish rap shone brightly on the Japanese version of “Good Guy” as well, proving yet again just why the song heralded a golden era for them as they made their Korean comeback with it last January.

In addition to “Good Guy”, SF9 will also sing Japanese versions of the tracks “One Love” and “Am I The Only One” from their latest full-length album FIRST COLLECTION. These will be featured on different versions of their single release’s physical copies.

Watch the music video for the Japanese version of “Good Guy” by SF9 below: