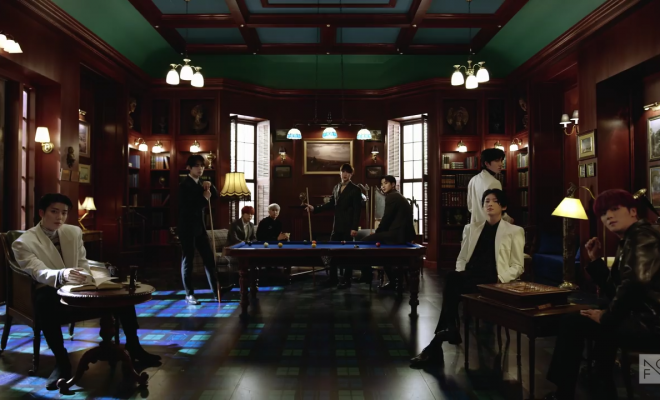 The boys of SF9 are all suave and sleek in the music video for their much-awaited comeback!

Giving an early gift to FANTASY, SF9 pre-released the music video for their first full-length album’s title track “Good Guy” on January 6 at 12 AM KST! 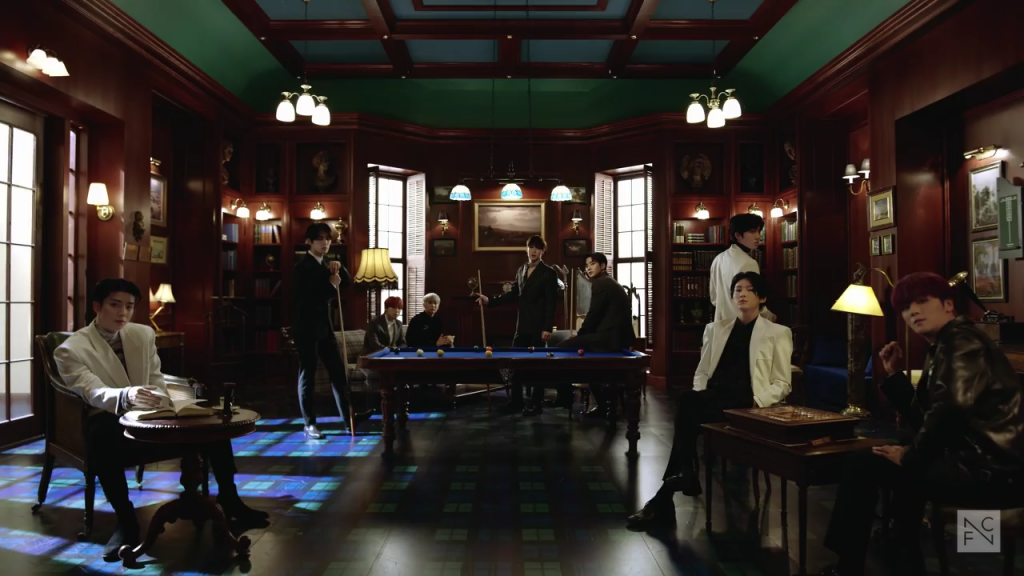 “Classy” and “fine” are understatements when it comes to describing the majestic new treat that the boy group revealed in advance for their much-awaited comeback!

The music video kicks off with a door opening and showing the nine boys glancing up and giving their full attention to the camera – all equipped with dazzling gazes while dressed in glamorous suits. The entire music video, whose aesthetics had left us mesmerized, then follows them playing various sports like boxing, darts, tennis, and pool alongside them singing and dancing. 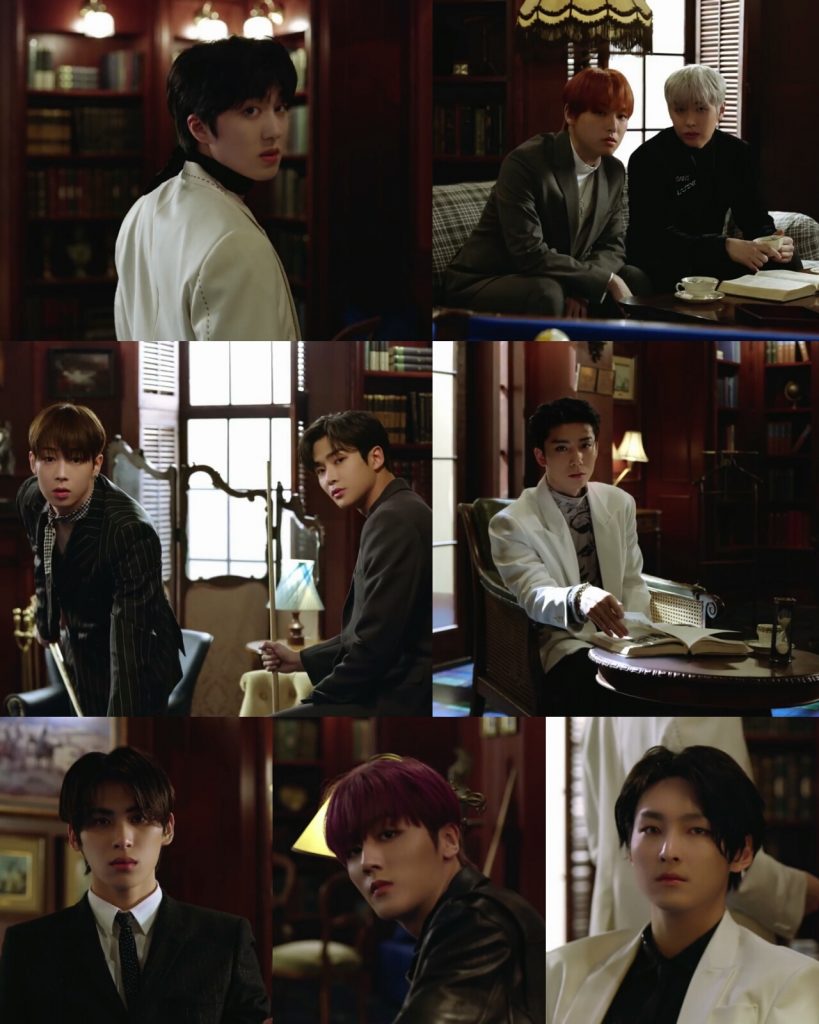 Expressing a smooth take on being a “good guy”, the song’s lyrics contain alluring lines like “You don’t know my secret charms/ Hold me tight before it’s too late/ I’m not expressive but not in front of you/ Hard to believe but it’s true/ Feel it/ Each time I see you, I turn good/ That’s what I like, all of you.”

With the pre-release of the exquisite music video for “Good Guy”, the group further raised anticipation for the full release of FIRST COLLECTION on January 7 at 6 PM KST. Containing their trademark sensuous performance, the luxurious concept and smooth sound and choreography flows of “Good Guy” surely sets to herald another golden era for SF9.

Watch the music video for “Good Guy” by SF9 below:

We need your support! If you have enjoyed our work, consider to support us with a one-time or recurring donation from as low as $5 to keep our site going! Donate securely below via Stripe, Paypal, Apple Pay or Google Wallet.
FacebookTwitter
SubscribeGoogleWhatsappPinterestDiggRedditStumbleuponVkWeiboPocketTumblrMailMeneameOdnoklassniki
Related ItemsGood GuySF9
← Previous Story BTS Achieves Historic Daesang All-Kill At The “34th Golden Disc Awards” + Full List Of Day 2 Winners
Next Story → BLACKPINK Surpasses 700 Million Views With “Kill This Love” In Less Than A Year After Its Release