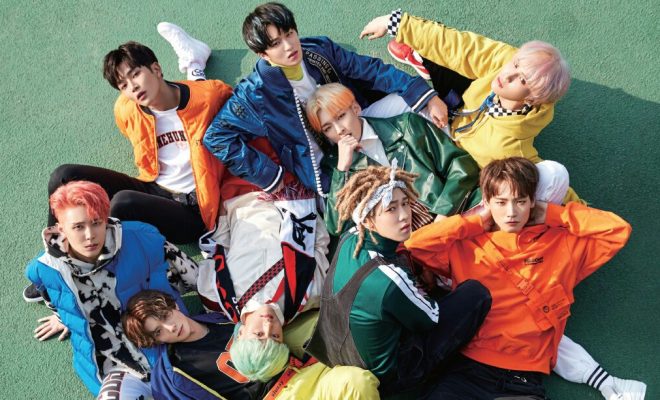 FNC Entertainment opened the internet door for sensational boy group SF9 on February 18 along with the launch schedule of second album Mamma Mia!

READ MORE: 9 FANTASTIC MOMENTS FROM SF9 BE MY FANTASY TOUR

In line with the event, the agency posted new details for the upcoming SF9 album release. From the official announcement, a 7-day ramp up party is lined up until the culminating day on the 26th this month. 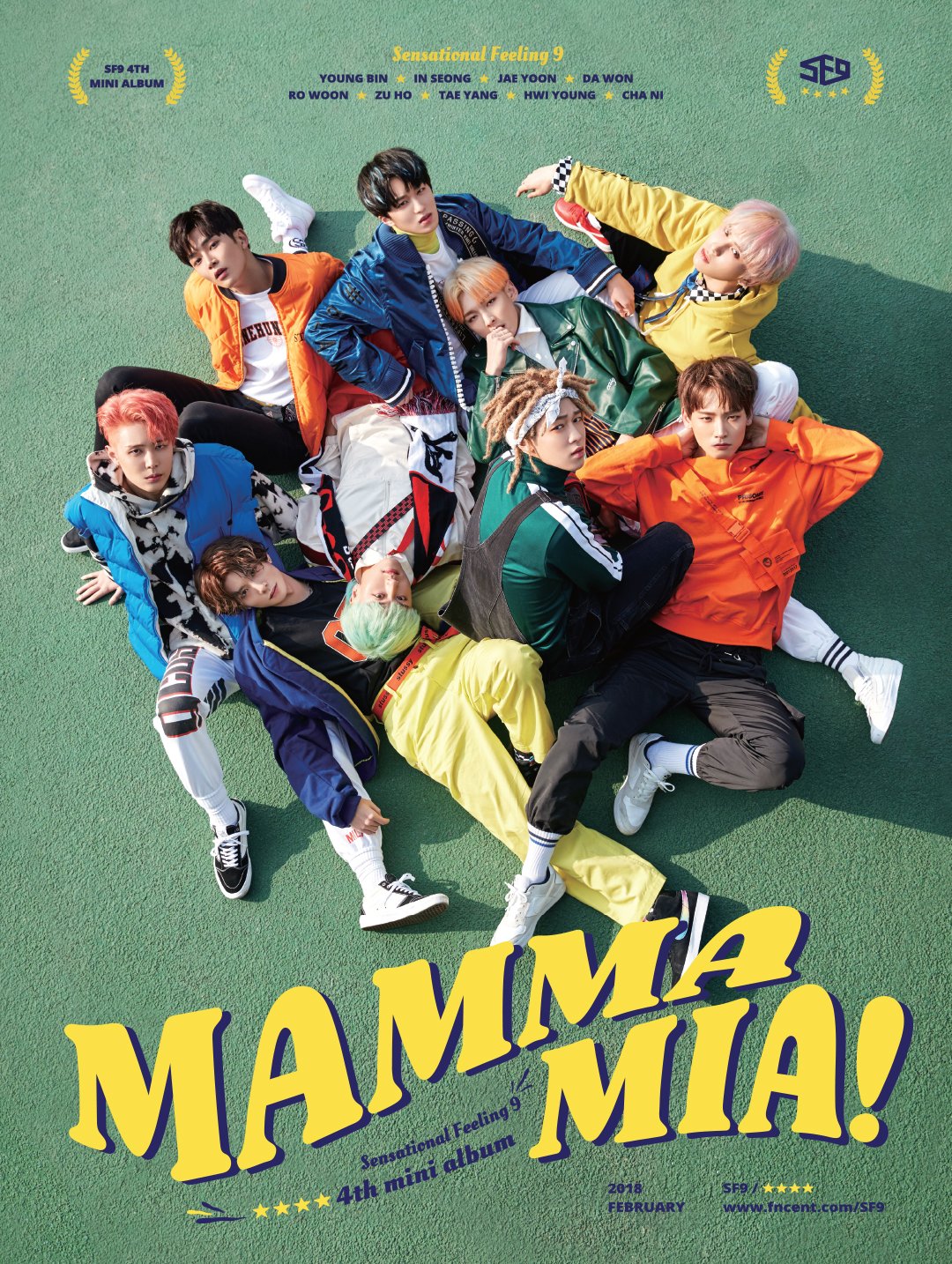 The new album, Mamma Mia, is set to flaunt retro dance song “Mamma Mia” as the title track, and another five singles of varied delightful beats and charms. 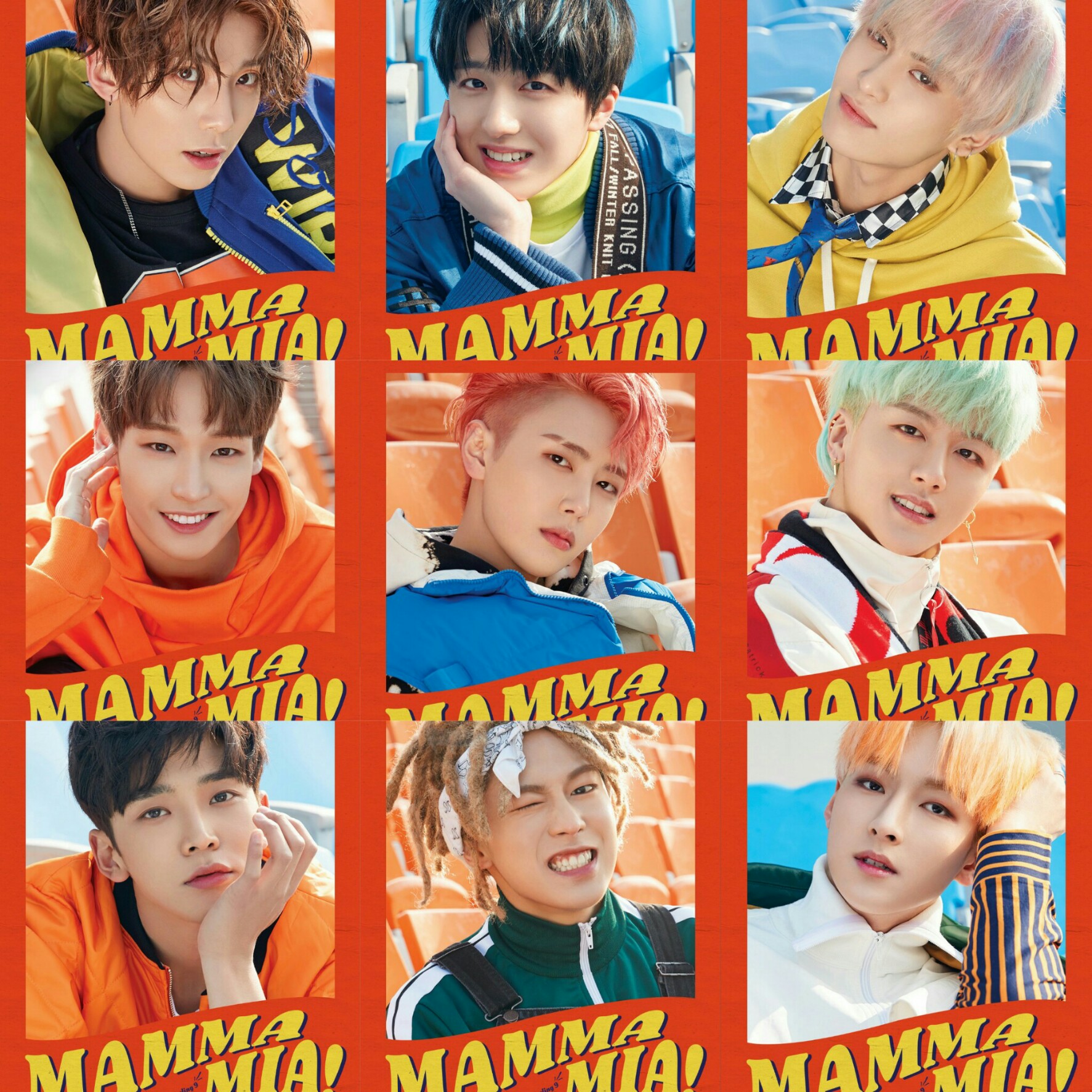 In the individual posters released on February 19 through social media, SF9 members showcased their bright smiles and manly appeal that were sure to have overwhelmed their fanbase “Fantasy” with bliss staring on their latest stills.

FNC entertainment has also unveiled the schedule for SF9’s comeback stage along with the website kick off on February 18. 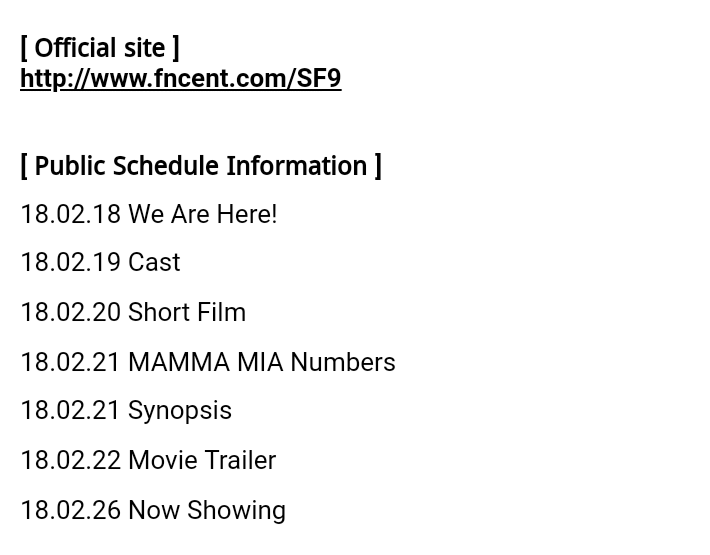