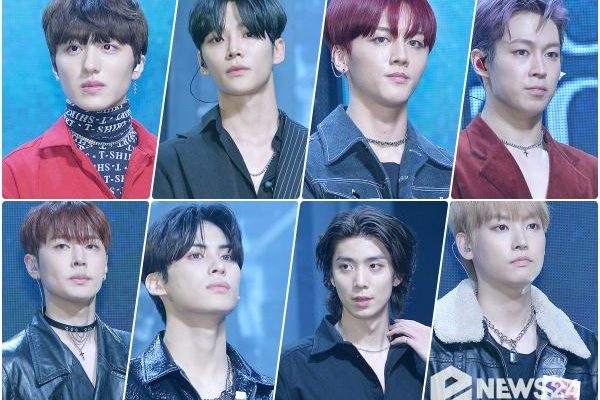 “Enough” makes us crave for more, hypnotized by the allurement of SF9’s new music video. 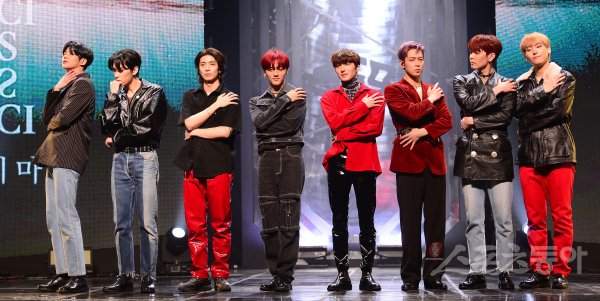 SF9 released their most awaited new album Narcissus on February 20 along with their single “Enough”. The album is a feast to every FANTASY, who has been waiting for their return.

Donning manly charms on a darker mood than their previous single “Now or Never”, the track elevates to the next level of temptation. The smooth verses and catchy chorus kept us wanting for more even after the run of the video. Taking up the role of a Greek muse, Narcissus, the act makes a great impression even from the first listen. 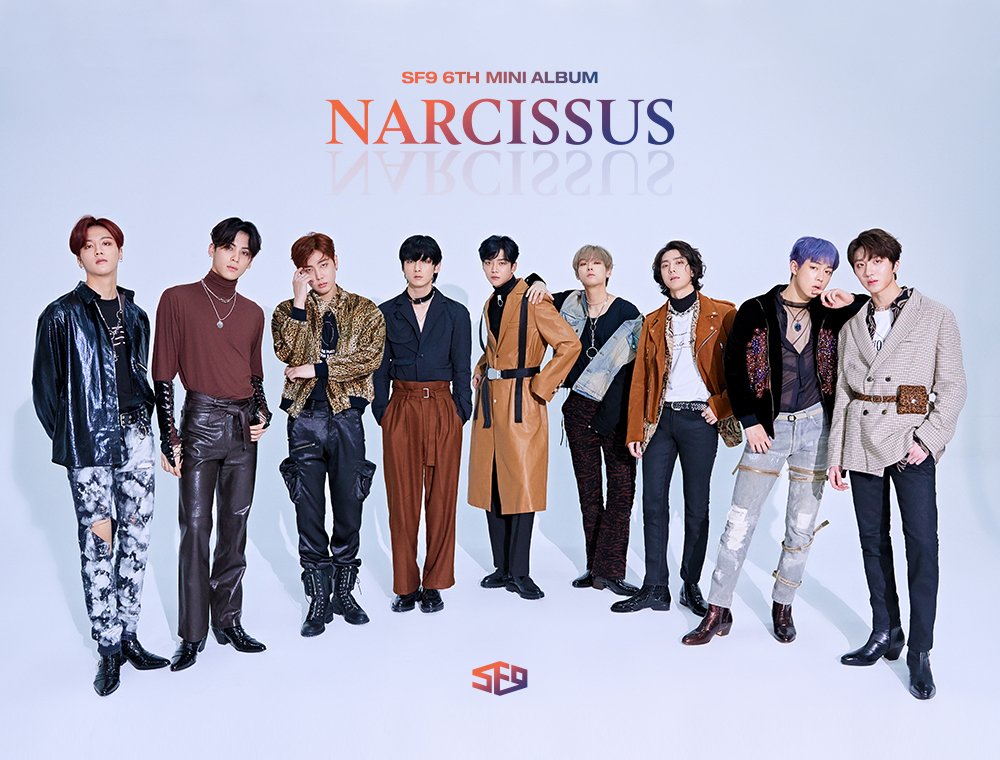 A fusion of different genres including EDM and pop, it blends in unison to make it sound heavenly. Providing that SF9 are known for their unique style of music, the single stands as a really good example. The sharp notes of the vocal line and low key verses of the rap line enhances the quality and soon grooves to be a favorite caprice.

Rather than investing the rappers in strong rap lines, the song takes a shift by giving them slow and sulky verses. The term “You” dominates the lyrics, not just pointing out the second person or a loved one but also the inner self. “Don’t get any prettier” becomes the tag line making every FANTASY blush, as it reflects on the importance of loving oneself for who they are. 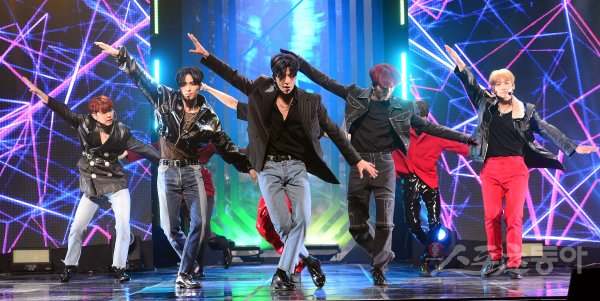 Who wouldn’t want to be a sinister after watching the nine attractive men leap to the dance floor?

Even visual god, Narcissus, will be questioning himself on his beauty after witnessing SF9 come together in the same screen. Set in a darker tone, the MV makes the viewers easily grasps its essence.

Elements like Aqua bodies, Narcissus flowers, and mirrors depict the mythical story of the muse who loved himself. The speculum reflects the flawless faces and graceful moves of the members, as they steal glances at us in their individual shots. The piercing choreography is performed with major knee steps and swaying, making it full of life. 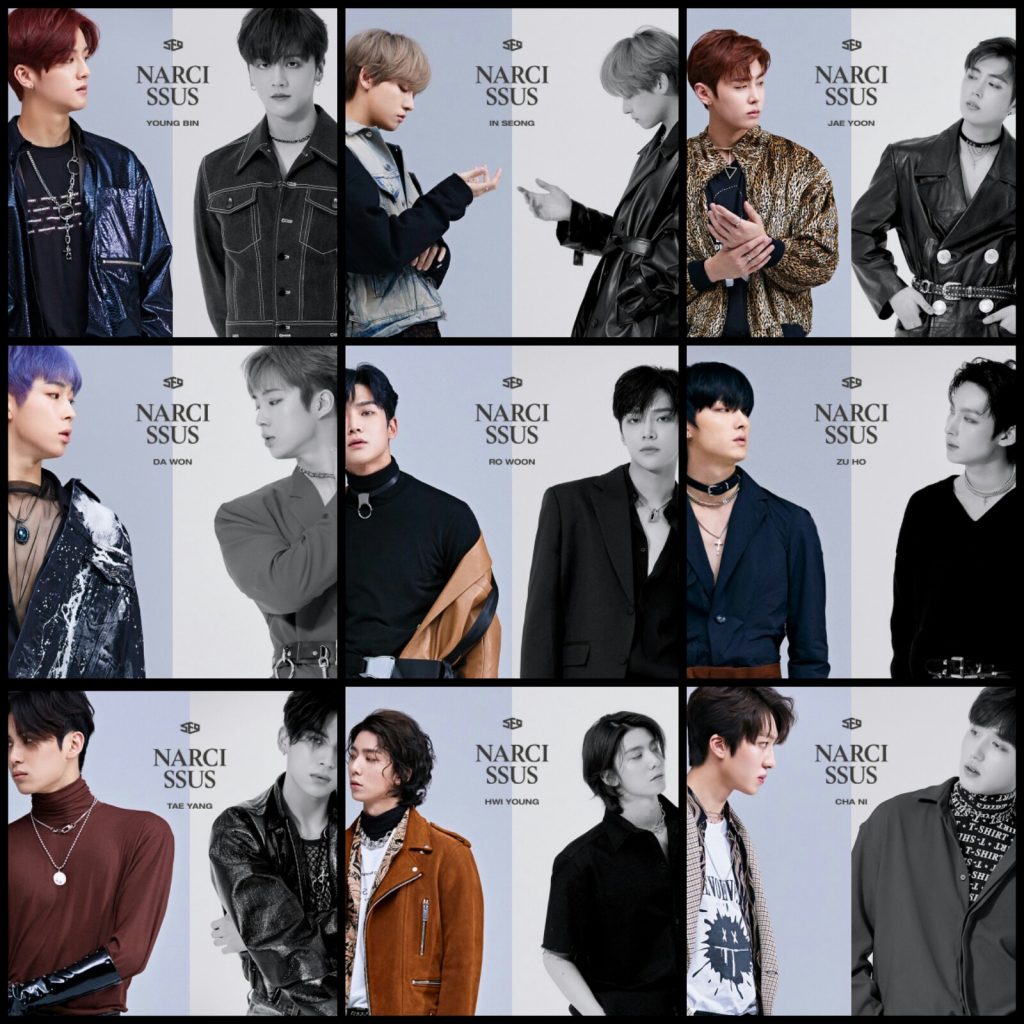 Surrounded by bright lights or shadows, under water or above, SF9 members are attractive anywhere, anytime. Dressed in black invaded costumes and alluring invites the video becomes more intimate. Hence the mirrors that reflect the charms of the modern narcissus shatter due to the irresistible aura of sensation. 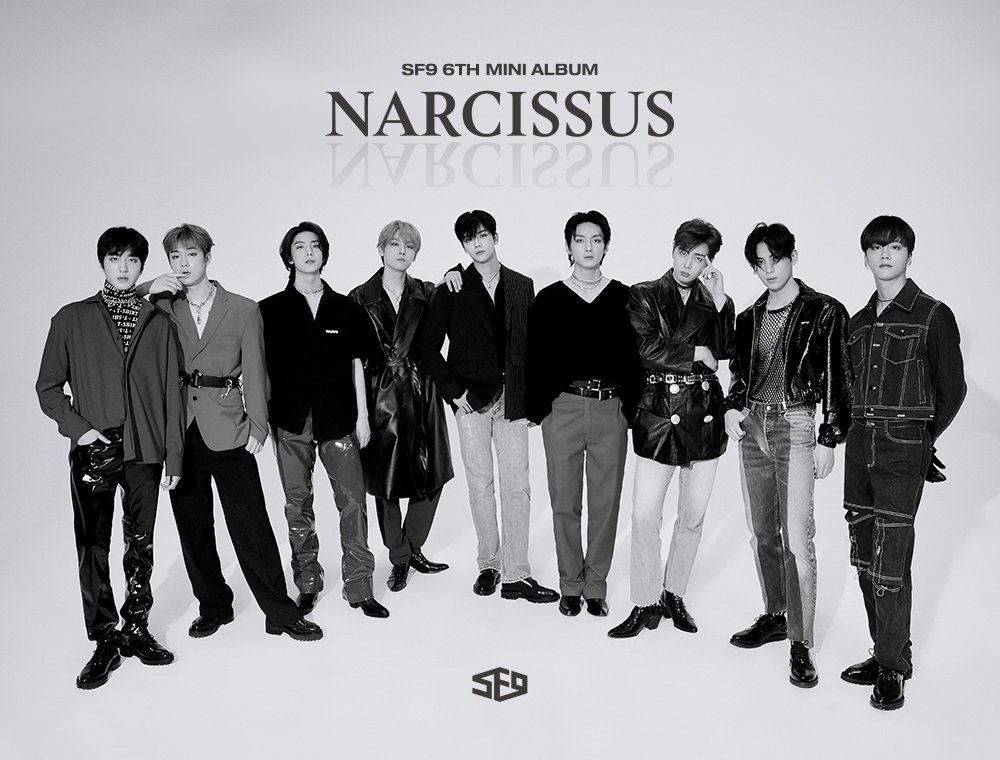 Narcissus consists of five more tracks, “Hotly”, “Of All Things”, “Life is so beautiful”, “Fall in Love” and “Zero Gravity”. Most of the songs’ lyrics were contributed by the rap line Youngbin, Hwi Young and Zuho. The album is available in two different versions “Temptation” and “Emptiness”.

The album is expected to receive great recognition due the group’s consistent performance in the past past two years. With Chani and Rowoon rising up as new Idol-actors, SF9 is brought to the spotlight among a wider crowd. Getting into the darker side, the nine members is keen to continue making a difference 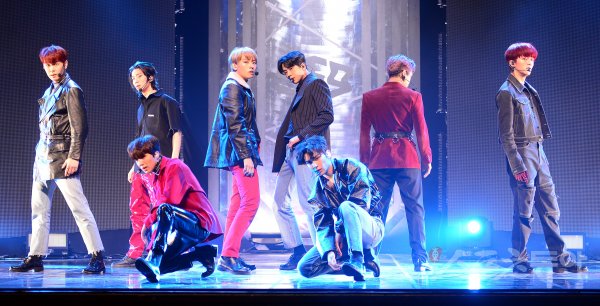 Yet again, Youngbin, Inseong, Jaeyoon, Dawon, Zuho, Rowoon, Taeyang, Hwiyoung and Chani proved to be a perfect team with high spirits in their new album.

Have you checked out “Enough” yet? If yes, let us know what you feel about it. If no, I am sure you don’t wanna miss it. Tag us @hellkpop with your response.