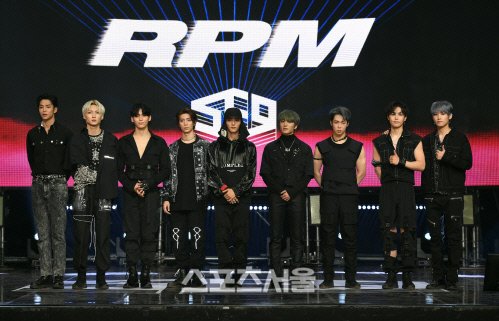 Just like their fans, SF9 has been “starving” to stage yet another supreme comeback.

SF9 shared how hard they have worked for and looked forward to their latest comeback with the new album, and its lead track with the same title, “RPM”!

Before dropping their newest album and its lead track’s music video, the group greeted fans first on their comeback showcase held earlier on June 17. Taking place at the Yes24 Live Hall, they performed the new songs in front of their many fans for the first time.

Receiving a warm welcome back from Fantasies, the group shared how excited they were to finally return with new music.

“I had been hungry to make a comeback so I’ve been working really hard on this. I’m glad we made a good album and comeback,” Zuho said, also mentioning that he has been working on their new release even while on the plane because of his desire to return with good music once again.

Taeyang added that he didn’t sleep on planes despite their filled schedule, because he wanted to prepare so hard for this comeback. 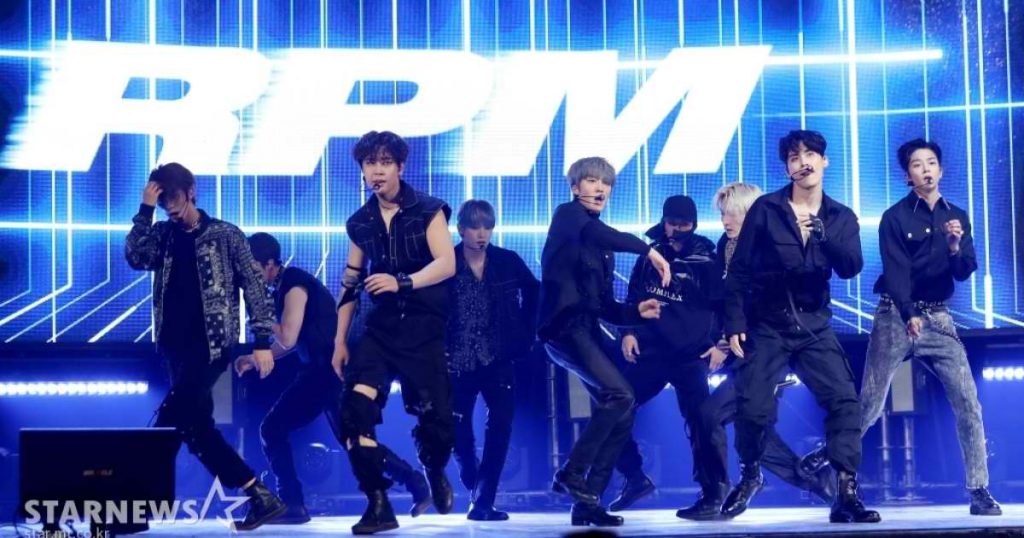 “SF9 has shown a variety of concepts and since ‘Now or Never’, we’ve gone for something seductive. I think we’ve completely immersed ourselves in our concept now. We wanted to keep it as something seductive, yet sophisticated and powerful,” Rowoon shared.

“We think we can show our performances more magnificently because we have a lot of people and we have big physique,” the group also said, when asked how they think they make their concept work well for them.

With the hard work they had put in for “RPM”, the SF9 members also expressed their wishes to place number one on music shows and land on the top spot on music charts with the track.