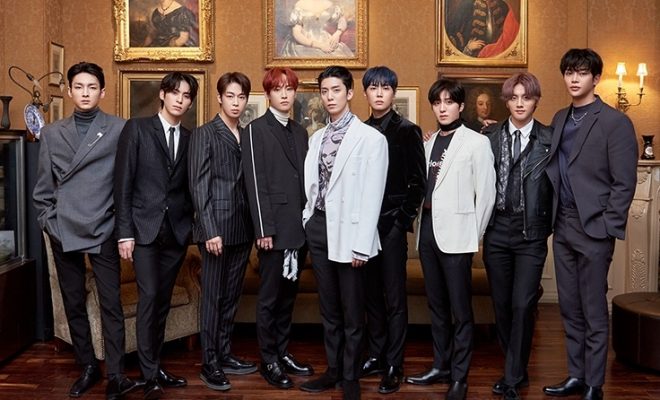 Ready to be swept away by the refreshing charms of SF9 this summer season?

After releasing a dark and intriguing trailer video, SF9 showed a total opposite concept in the title poster that they unveiled on June 22. 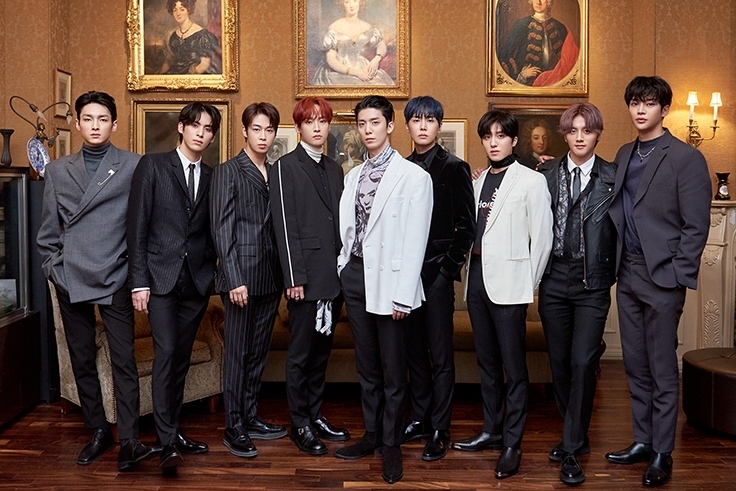 The boy group left fans extremely surprised as they revealed a sneak peek to the concept of their upcoming comeback title song. Leading their eighth mini-album 9loryUS, the track titled “Summer Breeze” will be blowing fans away on July 6 at 6 PM KST.

Through a title poster decorated in vibrant green colours, SF9 shared a refreshing atmosphere to their fans. Adding to the light aura portrayed by the image, the Korean title of “Summer Breeze”, which is “여름 향기가 날 춤추게 해”, literally translates to “the scent of summer makes me dance”. 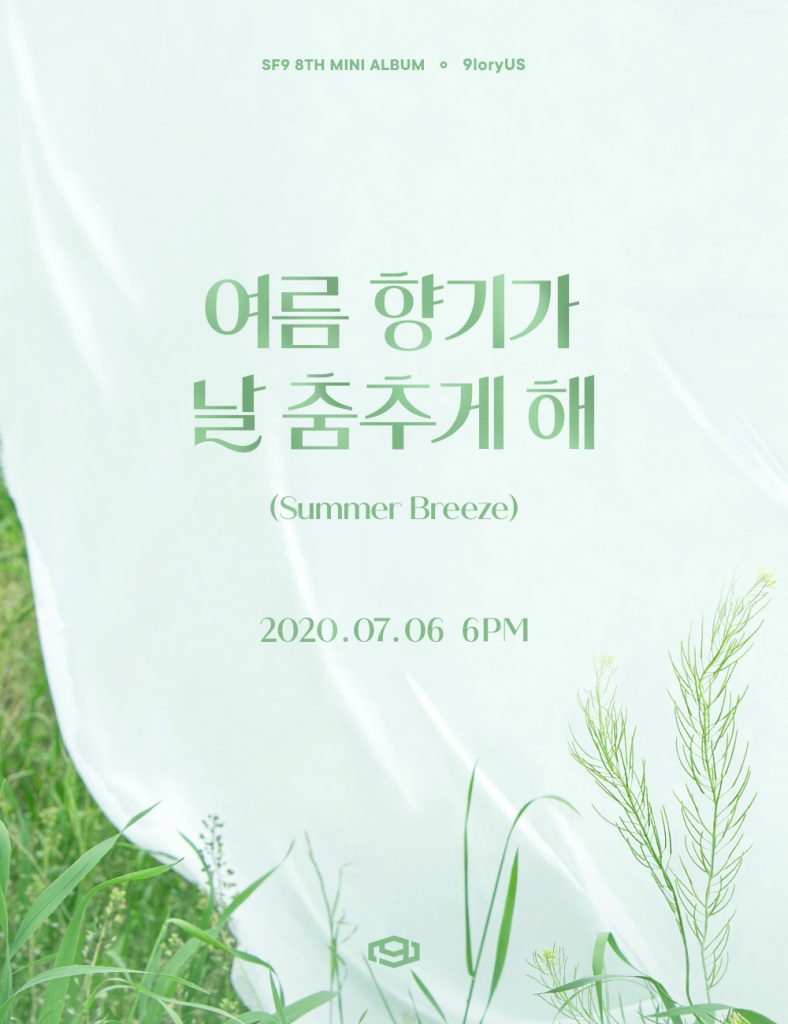 Raising curiosity from fans, the poster’s soft and light concept was opposite to the dark and mysterious trailer revealed for 9loryUS on June 21.

Putting an emphasis on an annular eclipse as its theme, the teaser video raised excitement from fans as it was released exactly when an actual annular eclipse was taking place.

Known as a rare natural phenomenon in Korea, annular eclipse is a solar eclipse that the sun is covered by the moon and only its edge shines in the shape of a golden ring. Moreover, it was last seen in the country in 1948.

Thanks to the contrast between the prologue video and title poster, fans are looking forward even more to the group’s new mini-album and its lead track. Moreover, many are paying attention to predict how the glorious moment will be featured in the new album 9loryUS.

Hellokpop, as an independent Korean entertainment news website (without influence from any agency or corporation), we need your support! If you have enjoyed our work, consider to support us with a one-time or recurring donation from as low as US$5 to keep our site going! Donate securely below via Stripe, Paypal, Apple Pay or Google Wallet.
FacebookTwitter
SubscribeGoogleWhatsappPinterestDiggRedditStumbleuponVkWeiboPocketTumblrMailMeneameOdnoklassniki
Related Items9loryUSSF9Summer Breeze여름 향기가 날 춤추게 해
← Previous Story Eric Mun, Yoo In Na & Lim Ju Hwan Dabble On Romance & Espionage In New MBC Drama
Next Story → MONSTA X Sets To Greet Fans Onstage “With Luv” Through Upcoming Online Concert