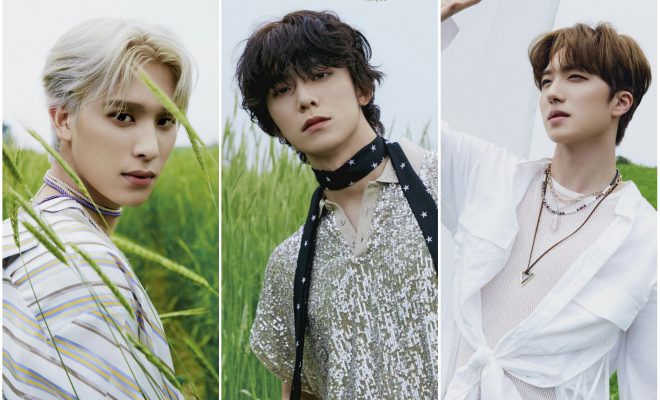 SF9’s maknae line Taeyang, Hwiyoung, and Chani made up the holy trinity of visuals that left fans completely mesmerized and awestruck.

As the final members on the list, SF9’s Taeyang, Hwiyoung, and Chani marked a flawless finish to their group’s set of teaser photos for 9loryUS. 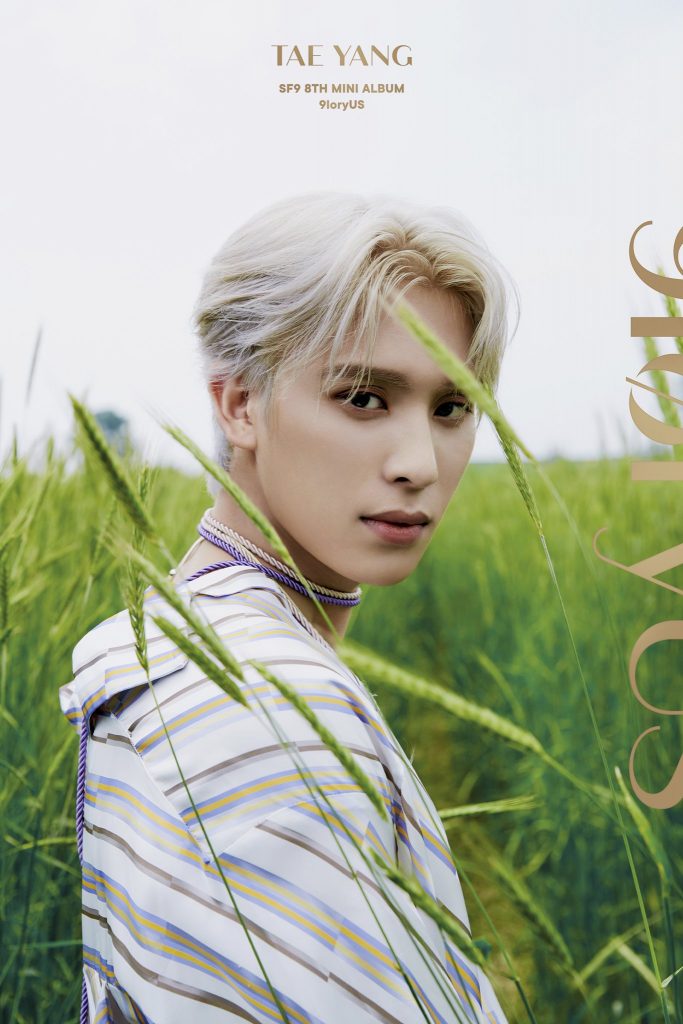 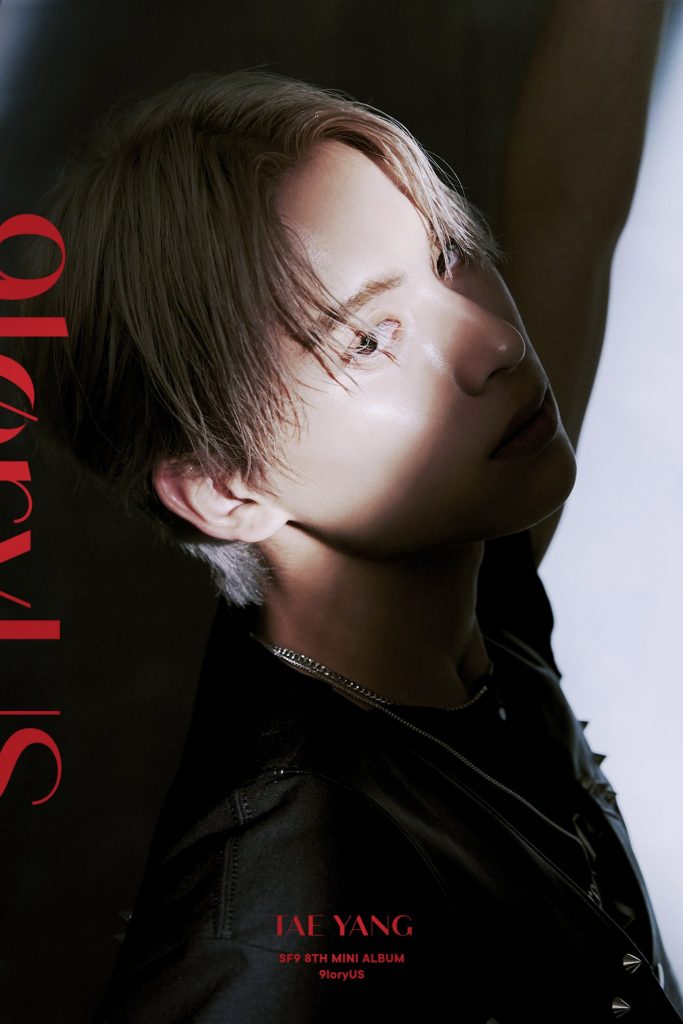 On June 27, the visual trio blessed fans with a continuous display of their natural gorgeousness in the new teaser photos for their comeback album 9loryUS.

Posing individually, the three SF9 members starred in two snapshots each which bore different concepts once again. Radiating coolness with their refreshing charms, Taeyang, Hwiyoung, and Chani astonished fans with their light, soft, and chic allure. 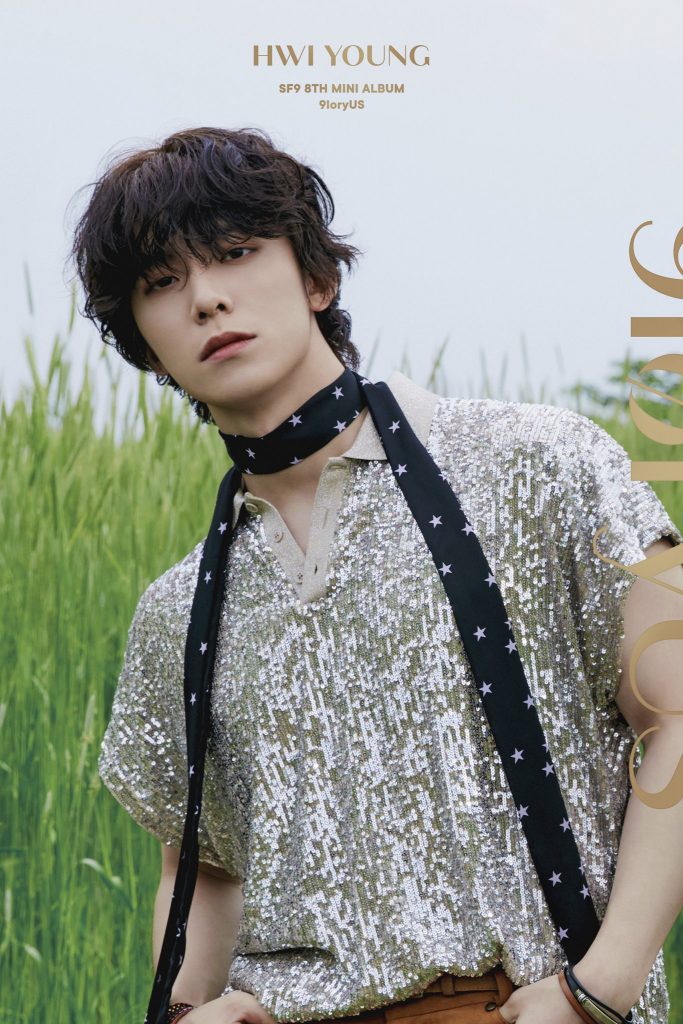 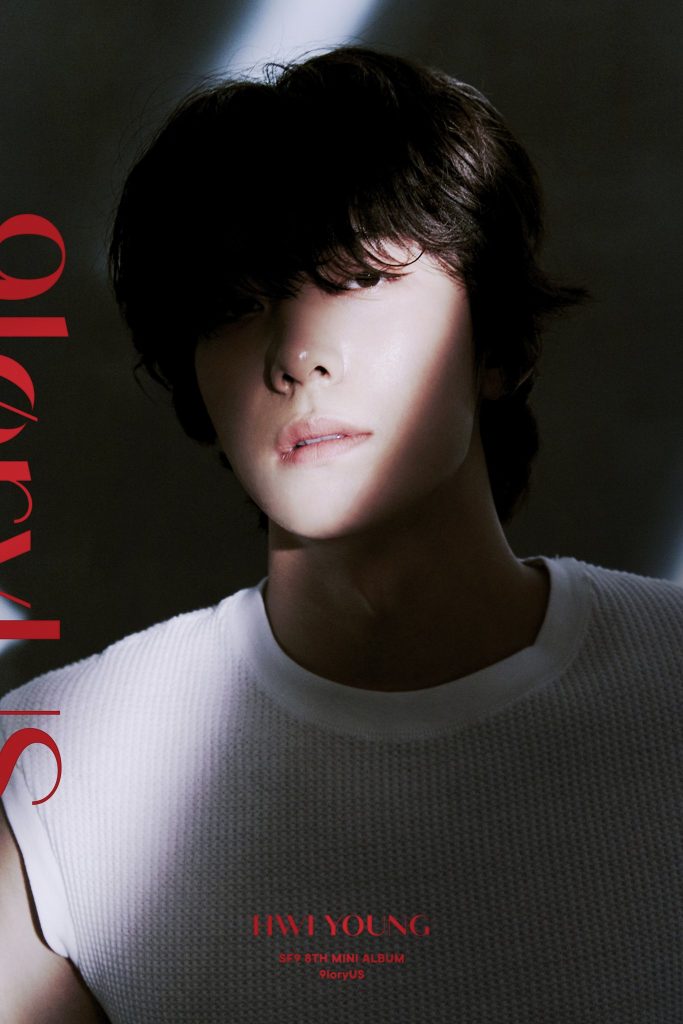 Meanwhile, the second set of snapshots brought an intriguing atmosphere by having most parts of the three boys’ gorgeous faces hiding in the shadows. However, an overhead streak of light highlighted some of their defining features, such as their eyes, and elevated the edgy and mysterious mood of the photos.

These gorgeous snapshots of Taeyang, Hwiyoung, and Chani served as the last sets of teaser photos released ahead of their return on July 6 at 6 PM KST with 9loryUS. 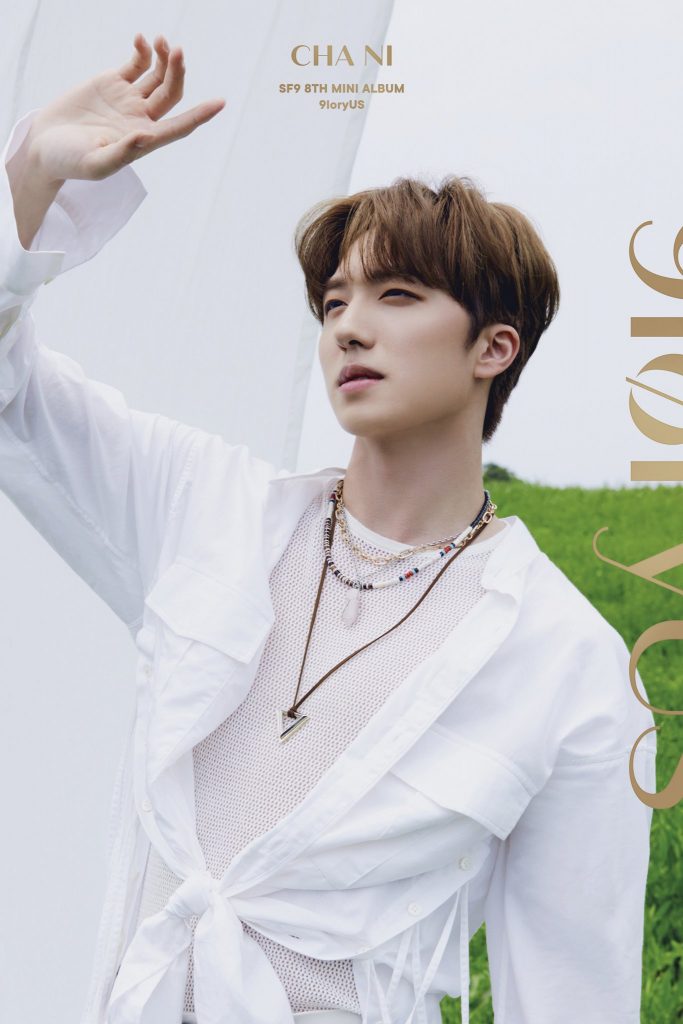 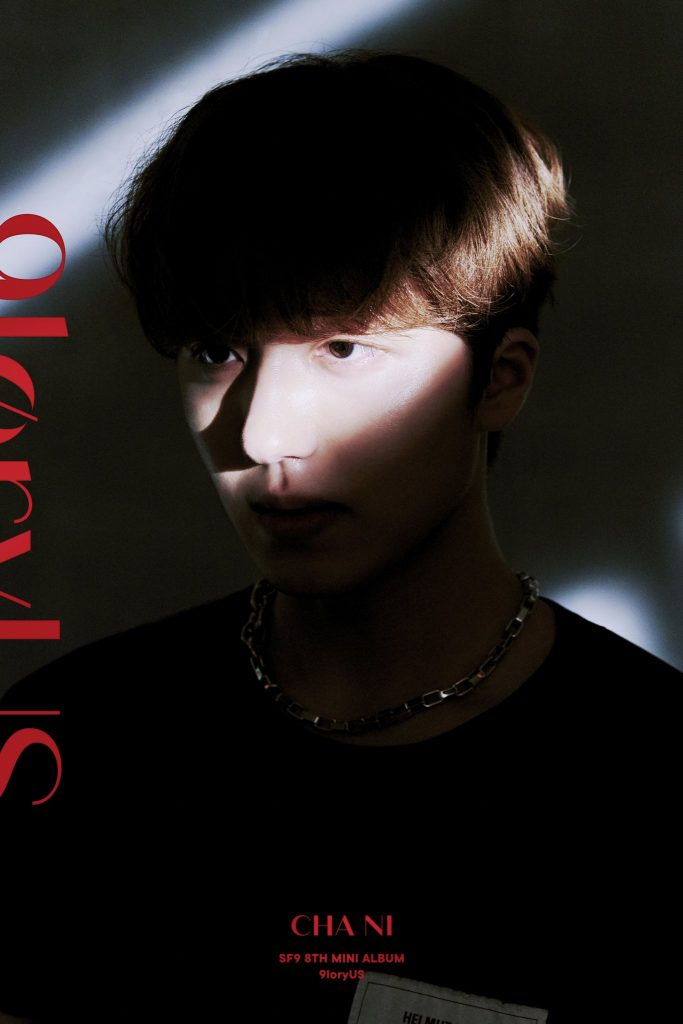 Marking the group’s eighth mini-album, 9loryUS will be led by the song “Summer Breeze”. The song falls in the house genre and is promised to go well with the mood of summer.