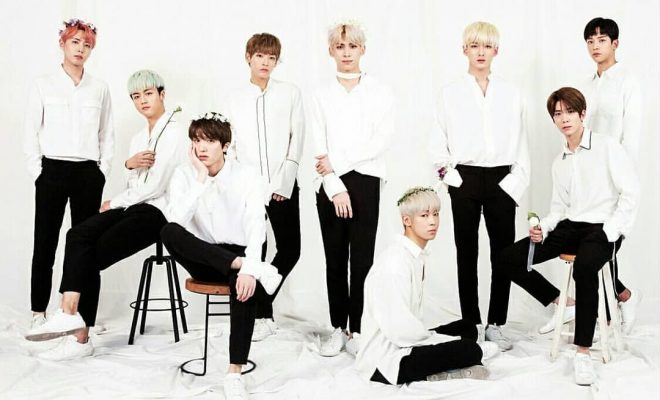 SF9 To Write Another Chapter With Fantasies At “THE SECOND STORY”

FNC Entertainment’s first boy dance group SF9 will be having their second fancon for their new generation of Fantasies. ‘THE SECOND STORY’ will be held at the Mesa Hall in Seoul at 1 pm and 7 pm on July 21.

The event is designed to show the colorful appeal of SF9 with their musical talents as they combine the feels of a concert and a fan meeting. Fans should also look forward to the special stage prepared just for them by the boys themselves. 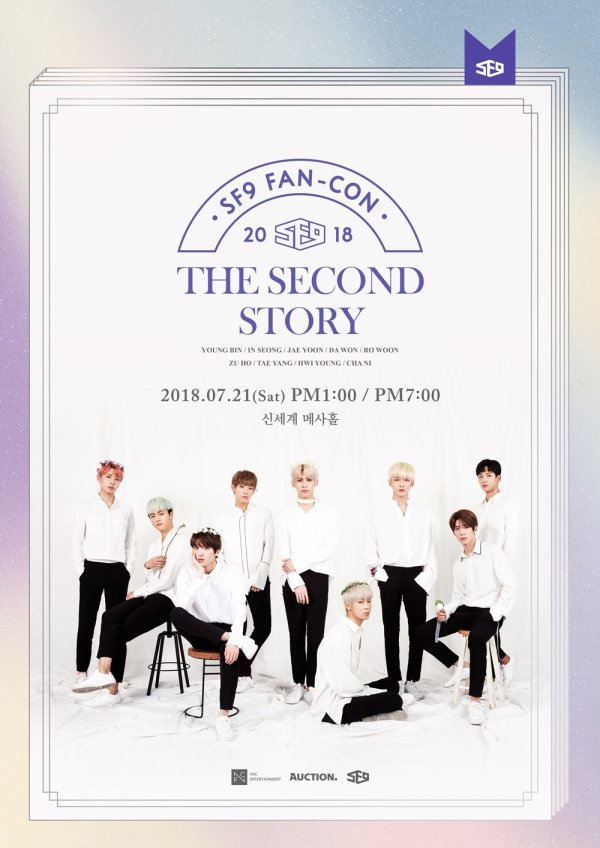 SF9 debuted in variety show DOB as they competed with a band for their long awaited debut. Considered as AOA’s younger brothers, they have produced hits like “Fanfare”, “Roar”, “Easy Love”, and the catchy latin pop song, “O Sole Mio”. They released their latest album MAMMA MIA along with the title track of the same name last February proving that the nine-member group is serious when it comes to energy and catchy tunes. 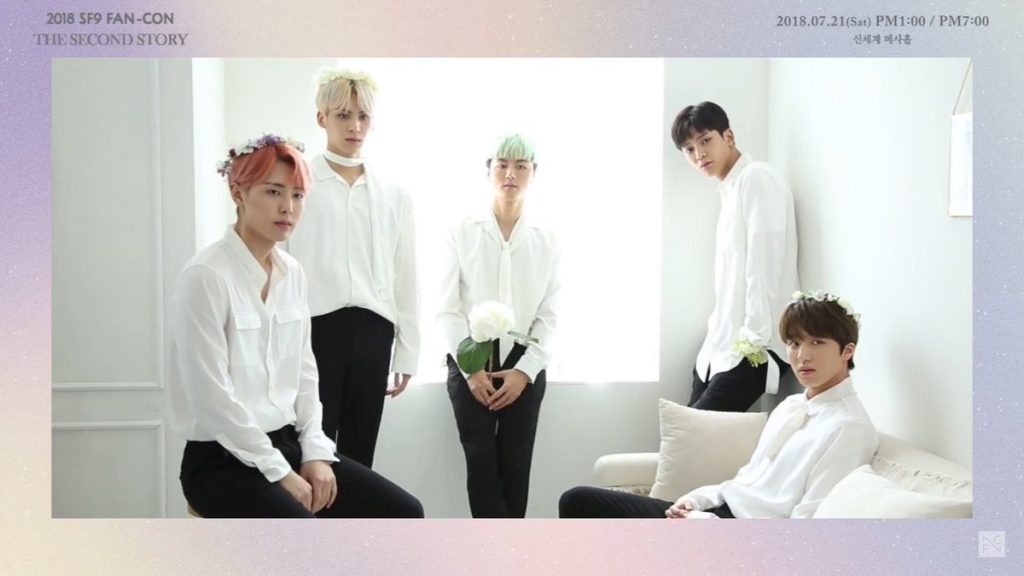 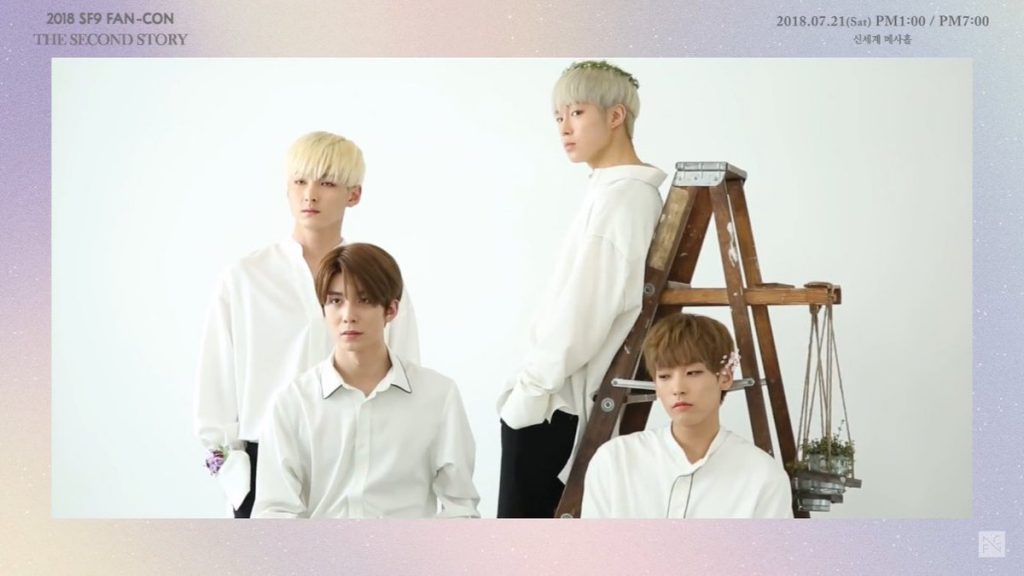 Members Youngbin, Inseong, Jaeyoon, Dawon, Rowoon, Zuho, Taeyang, Hwiyoung and Chani have been strengthening their relationships with local and international fans through social media and by interacting with official fanclub members. Registered fanclub members are entitled to special perks like an official membership card and discounts when purchasing items from FNC STORE and FNC WOW CAFE.

ALSO READ: 9 Fantastic Moments Captured From “SF9 Be My Fantasy In Manila”

It also gives them the priority when making ticket purchases to the group’s domestic concerts and fanmeetings including the upcoming ‘THE SECOND STORY’ fancon.

Hellokpop, as an independent Korean entertainment news website (without influence from any agency or corporation), we need your support! If you have enjoyed our work, consider to support us with a one-time or recurring donation from as low as US$5 to keep our site going! Donate securely below via Stripe, Paypal, Apple Pay or Google Wallet.
FacebookTwitter
SubscribeGoogleWhatsappPinterestDiggRedditStumbleuponVkWeiboPocketTumblrMailMeneameOdnoklassniki
Related ItemsfantasySF9THE SECOND STORY
← Previous Story Day6 Tops International Charts With New EP “Shoot Me: Youth Part 1”
Next Story → UNB On The Short Time Gap Between “Boyhood” And “BLACK HEART”: “We Do Not Have Time”