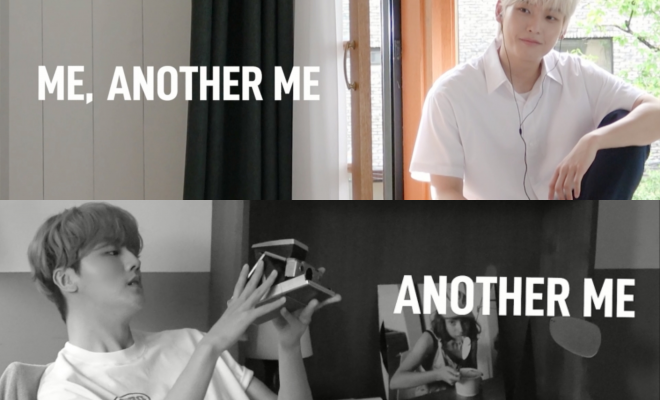 SF9 Youngbin and Inseong will unveil their first personal photo essays titled, Me, Another Me.

SF9 Youngbin and Inseong will deliver their first personal photo essays since debuting. The project, called Me, Another Me will release to fans on August 10. The two eldest members of the group, born in the same year, will creatively express themselves and their unique colors in the photo essays. 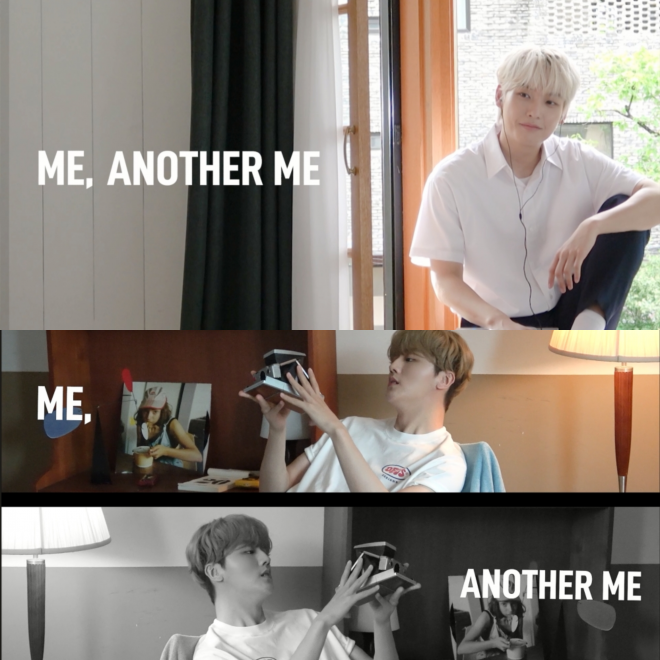 They plan to showcase who they are, both as idol members of SF9, but also simply as themselves as people. The members revealed individual teaser videos on the group’s YouTube channel, providing a sneak peek of the content to come.

In Youngbin’s video, he displays his boyish charms through every day activities. Wearing casual wear and comfortable clothing such as pajamas, Youngbin invites fans into his everyday life.

Similarly, Inseong displays his endearing charisma in a variety of shots. Also sporting casual outfits, the singer smiles brightly to the camera while enjoying ordinary activities such as lounging in bed and filming videos on a camcorder.

The members’ photo essays will contain 136 pages. Additionally, the package will contain two photocards and two mini-posters per members, in addition to a hard cover sleeve to protect the set. Fans also have the option to buy the essays in a set together with an additional three photocards for the set package only.

Fans can pre-order the project until July 19 through the FNC STORE as well as various album sites.

Meanwhile, SF9 recently made their comeback on July 5 with their ninth mini-album called TURN OVER. The album communicates the message of SF9’s dedication regardless of the challenges fate may pose. The group achieved immense success, doubling the initial sales of their last release and ranking within the top three in iTunes K-Pop Album charts in 10 countries.