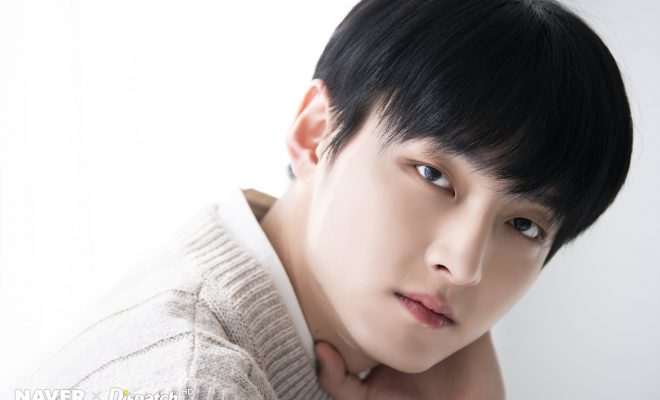 SF9’s Zuho has prepared a special gift to FANTASY that will throw them back to memories from a year ago!

SF9’s Zuho had blessed fans with the captivating demo version of another one of his self-produced masterpieces on January 19! 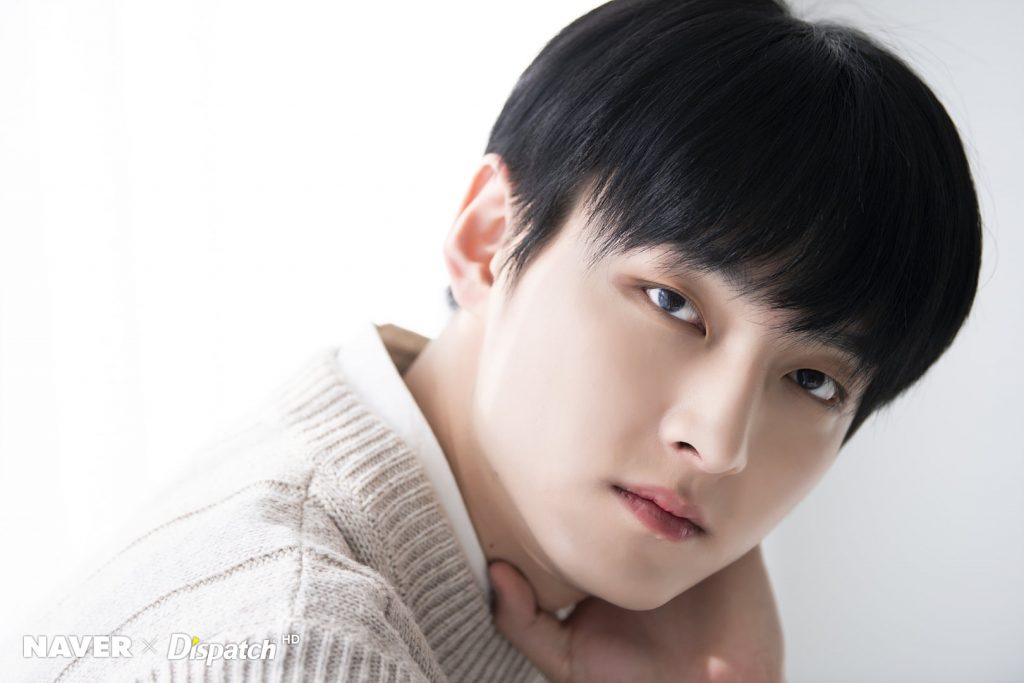 The rapper softened the hearts of FANTASY once again as he shared the soothing demo version of one of their previous songs titled “Photograph”, which came along with an adorable baby photo of him as its video!

“Photograph” was released earlier in 2018 as part of SF9’s fifth mini-album Sensuous, and the SF9 rapper personally participated in composing and writing its lyrics. He also shared in the past that it was one of his favourite self-produced songs, making fans delight in his gift even more.

Aside from giving a slightly different feel compared to its official released version, the SF9 member’s latest gift also made itself distinct to fans with its English lyrics. In addition to the adorable video on YouTube, Zuho also shared the demo version of “Photograph” on his personal SoundCloud account.

This precious gift also comes in a joyous time for both SF9 and FANTASY as the group continues earning success with their latest comeback song “Good Guy”. On January 16 and 17, they were able to mark back-to-back milestones in their career with their first and second music show wins since their debut, bringing forth a huge celebration among their fans as a perfect start to the new year.

Listen to the demo version of “Photograph” as gifted by SF9’s Zuho below:

READ: SF9’s Zuho Hopes To Show Fans They Are Never Alone In New Self-Produced Song For “THE FANTASY PROJECT [FOR FANTASY]”