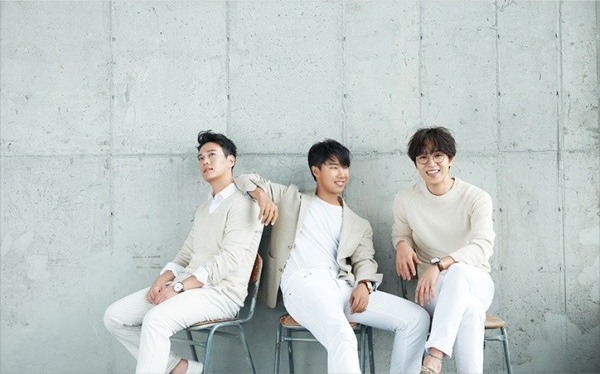 SG Wannabe To Return With ‘The Voice’

After a long hiatus of 4 years, The Voice of K-pop, SG Wannabe, is ready to be back!

According to CJ E&M on August 5, the trio will officially return with a brand new album titled The Voice on August 19. All the tracks from the coming album will be composed by none other than Jo Young Soo, who had previously made various hits for SG Wannabe, including Partner for Life and La La La.

Regarding the coming album, composer Jo revealed some details, saying, “It’s an album that anyone can identify with and is satisfactory for the members.”

During the time when we were promoting ourselves individually, we cheered for each other and maintained a good friendship. For me, SG Wannabe is a must place to go back. As a leader of the group, I have been waiting for this moment to return as a group.

In related news, SG Wannabe made its debut back in 2004 with the first single Timeless, gaining much support thanks to each and every member’s talents and vocal skills. The trio had also contributed to the music industry  with several hits, namely La La La, While You Live, Partner for Life, Sin and Punishment, and As We Live. 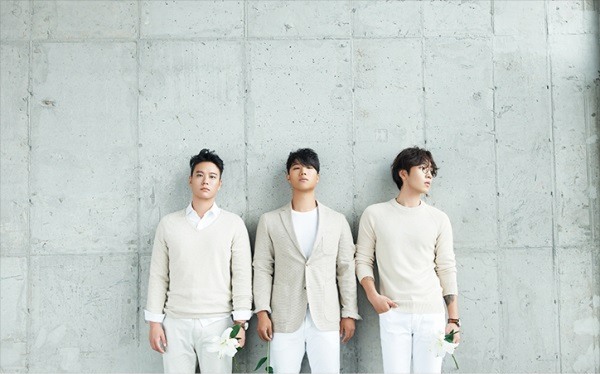 Unfortunately, seven years later, the group bid farewell to the K-pop scene due to the tragedy of former member Chae Dong Ha, who committed suicide after a long time of suffering from depression. During this time, member Kim Ji Ho debuted as a soloist, while Kim Yong Jun and Lee Seok Hun fulfilled their military services.

Finally, after the long hiatus, SG Wannabe reunited in January under the management of CJ E&M, and is now ready to shake up the music industry with their heart-touching voices again.