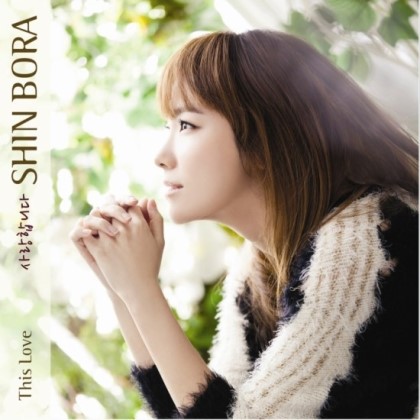 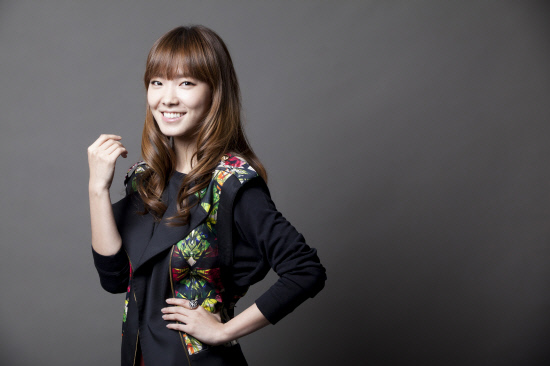 This Love (사랑합니다) was first sung by Cool‘s member Lee Jaehoon for the CCM(Contemporary Christian Music) album in 2004. It was reborn by Shin Bora.

Two weeks ago, CCM started THIS LOVE project with The One singing This Love for Part 1, which received much love from various music charts.

It was continued by the second messenger comedian Shin Bora who showed a completely different image with her sincerity and surprising vocal skills that beautifully embraced the song. This Love Part 2 was almost like a prayer which she put her thankful heart and prayer to express the song. 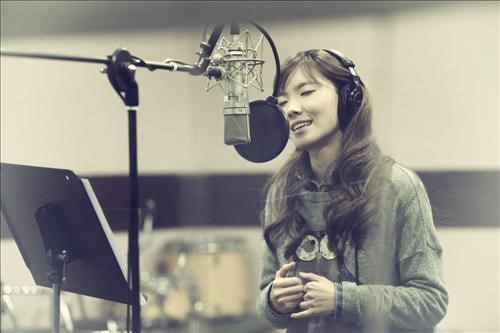 Shin Bora’s agency YMC Entertainment (also Ailee and Wheesung‘s agency) said, “The earnings made by the album will be partially donated to people in need.”

The song was directed by Lee Jaehoon who was the original singer of this song. The emotional melody from the second half can be felt with the orchestra playing together with Shin Bora’s vocals, hoping that this song will send a message of love.

The One’s This Love Part 1

Source: news and photo-Naver News, video-BubbleFeetPandaCH1 (The One, Shin Bora)