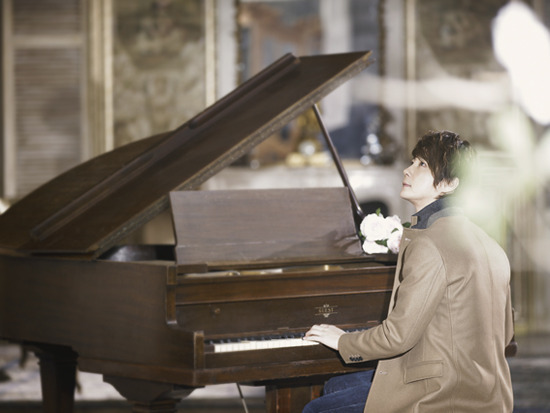 Earlier this week, tickets went on sale for singer Shin Hyesung‘s end of year concert and it was no surprise that both the talented artist’s December 30 and 31 shows quickly sold out.

Agency Live Works Company president Lee Jang-Uhn stated, “It was the 14th anniversary for Shinhwa last March and to the fans, who gave so much interest even for Shin Hyesung’s end of the year concert, we send out our sincere thanks. To end the year with the fans and to greet the new year of 2013 with the fans, we hope as much as it’s meaningful to us, it will be a precious time and memory for the fans too.

Shin Hyesung will prepare a special winter album for December 4 before his end of the year concert.

The concert will be held next month on the 30th and 31st at Seoul Kyunghee University Grace Peace Palace Hall.