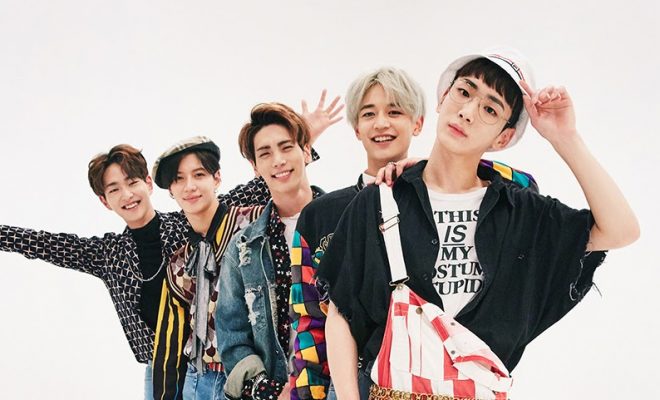 SHINee To Launch An Exhibit In Celebration Of Its 11th Anniversary

11 years of iconic performances and world-class music: SHINee enters another year of creating legacy together with Shawols!

From cute boys who made every noona‘s heart flutter with “Replay” to outstanding men who keep making Shawol proud every day, SHINee has indeed come a long way. In celebration of its 11th anniversary, the boy group wanted to say its thanks to fans in a meaningful way. 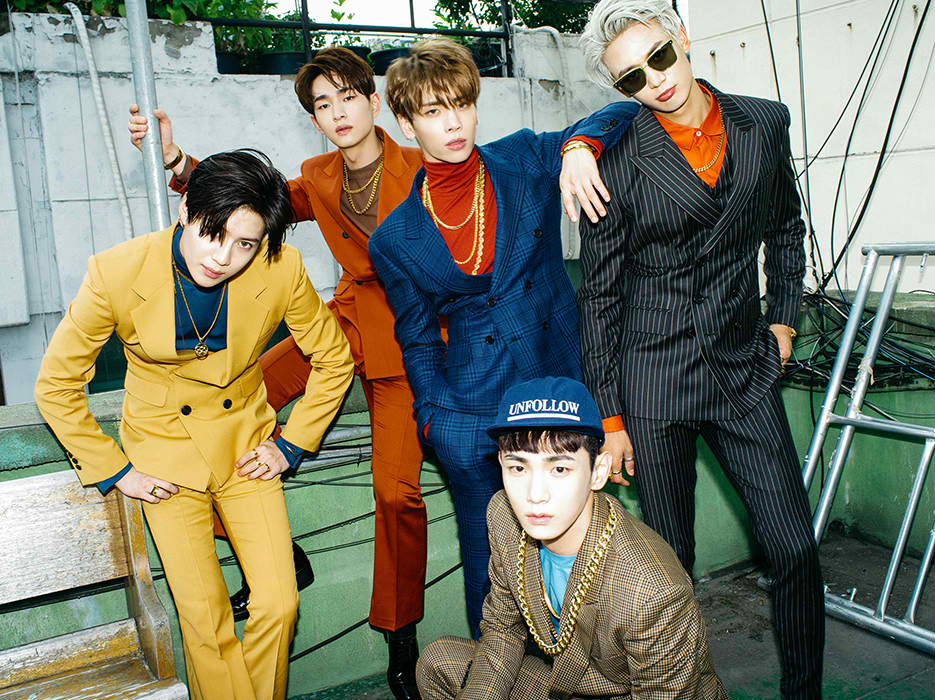 Titled SHINee Debut 11th Anniversary Exhibition: You’re My Word, My Sentence, All My Languages – SHINee Day, the special exhibition will take place at the SM Celebrity Center in Seoul. It will be held from May 23 to June 2.

It will showcase 11 unique displays including a mini music video set, concert costume displays, and more that will show the colorful charms of the boy group and look back on the 11 wonderful years of the boys together.

The SHINee Day exhibit is free of charge for members of the boy group’s official fan club. Tickets to it will also be available for pre-order starting May 13 via Yes24. 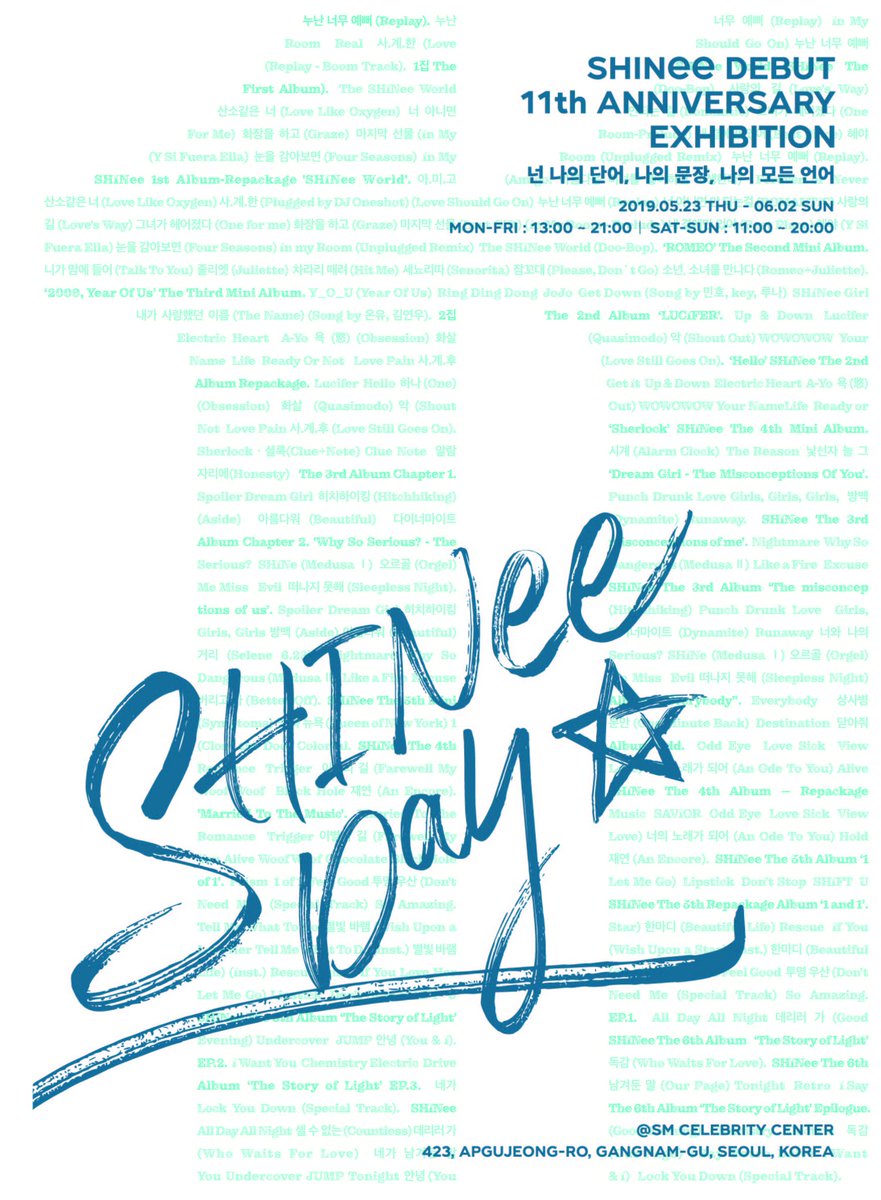 SHINee debuted on May 25, 2008 with the extended play Replay. The EP debuted at the tenth spot of the Music Industry Association of Korea chart. On the other hand, its lead single “누난 너무 예뻐 (Replay)” took the eighth spot on the same chart.

Onew, Jong Hyun, Key, Minho, and Taemin went on to establish their career as one of South Korea’s leading boy group. They have been lauded for their innovative music, synchronized and high quality performances, and trendy fashion. In addition, the members have been recognized as the best vocalists and dancers in K-Pop. Moreover, they also successfully launched solo careers in music, acting, and variety shows.

At present, the boy group is currently on hiatus as Onew, Key, and Minho fulfill their mandatory military service.

Hellokpop, as an independent Korean entertainment news website (without influence from any agency or corporation), we need your support! If you have enjoyed our work, consider to support us with a one-time or recurring donation from as low as US$5 to keep our site going! Donate securely below via Stripe, Paypal, Apple Pay or Google Wallet.
FacebookTwitter
SubscribeGoogleWhatsappPinterestDiggRedditStumbleuponVkWeiboPocketTumblrMailMeneameOdnoklassniki
Related ItemsSHINee
← Previous Story BTOB’s Peniel To Turn Up The Music Scene With New Single “B.O.D”
Next Story → EXID Shines In Glitzy Concept Photos And Teaser Videos For “ME&YOU”